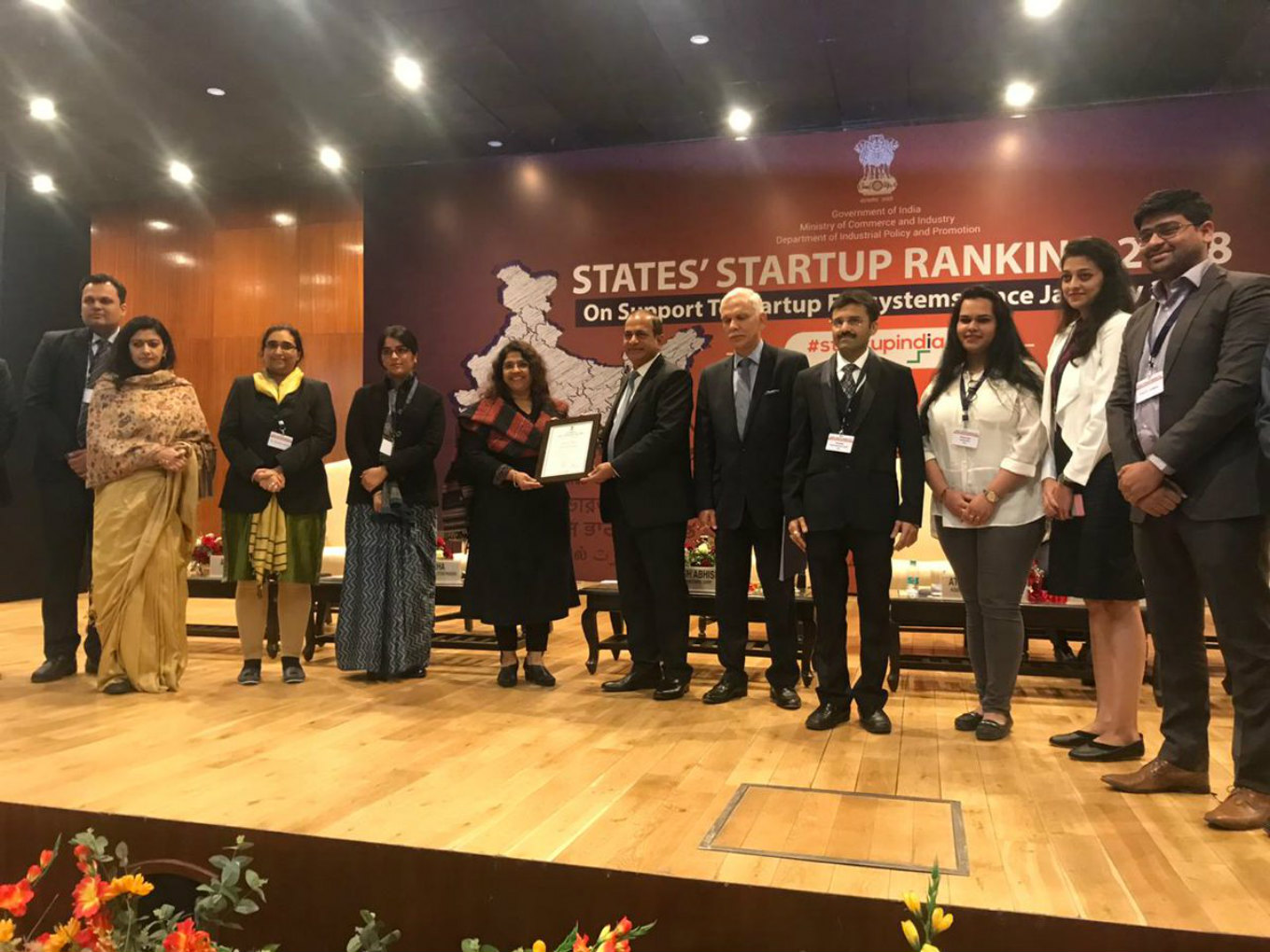 Karnataka, Rajasthan, Odisha and Kerala were rated as top performers

The ranking framework was finalised in February

The Department of Industrial Policy & Promotion (DIPP), on Thursday, released the much-awaited State Startup Rankings on basis of the startup policy framework that it had announced earlier this year.

According to the State Startup Ranking Report, while Gujarat is rated the ‘best-performing state’, Karnataka, Rajasthan, Odisha and Kerala come in a notch below as ‘top-performing states.’

The state startup ranking framework measures and compares the efforts and results of the startup initiatives and exercises undertaken by different state governments. The results, which were announced at an event in New Delhi, today, saw participation from top officials from different state governments and departments responsible for growing and managing the startup ecosystems in their respective states.

At the event, DIPP said that the states have been graded according to six categories, which are: Beginners, Emerging States, Aspiring Leaders, Leaders, Top Performers and Best Performers.

At the Thursday event, DIPP said that in the windup to the state-wise startup programme, knowledge exchange workshops were held in April and state representatives were taken to Silicon Valley and Israel to see their startup systems.

In February, earlier this year, DIPP shared the objective behind ranking the Indian states’ startup ecosystem as well as revealed seven pillars (parameters) with 38 pointers based on which each state will be ranked. The rankings are part of an plan which started with 19 action points for Start-up India initiative on January 16, 2016. Since then 801 reforms have been undertaken by state governments across India, DIPP said.

In the beginning of Startup India Action Plan only 18 states had implemented startup policy. Now that number has grown to 27 states and 3 Union Territories (UT). The agency has said that in total India has 14K startups are spread across 484 districts in 29 states and 7 UTs. 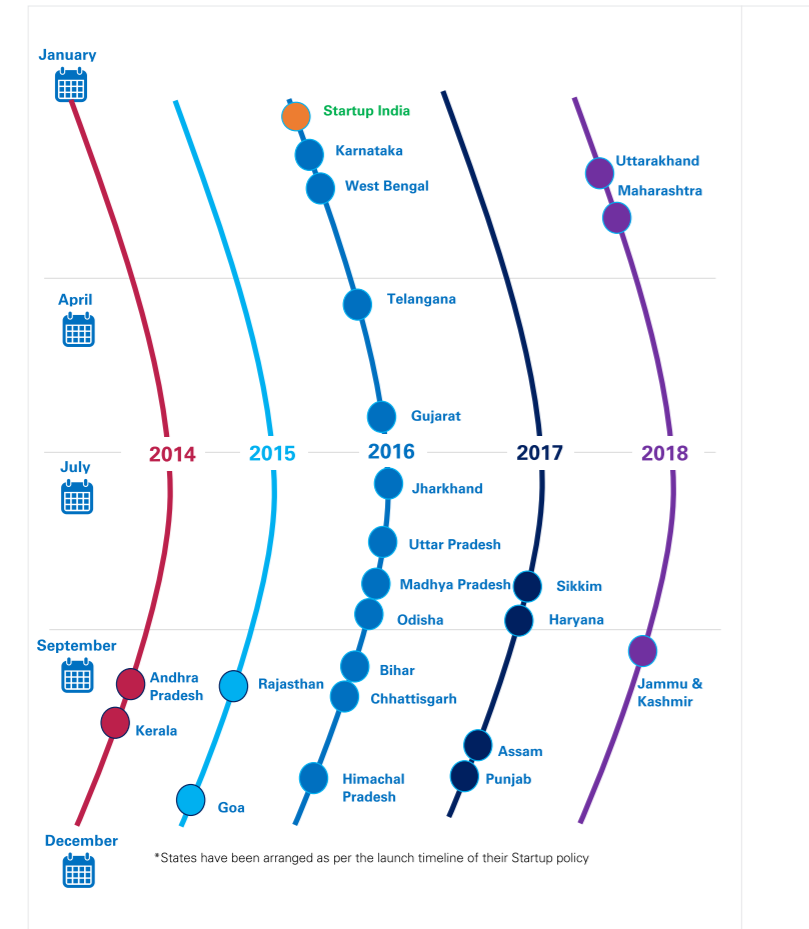 With this ranking. DIPP believes that states can foster their startup ecosystem in a planned way. Another objective is to make different states learn and replicate good practices. Here are the seven pillars:

The DIPP has now asked the states to rank their corresponding districts as well. This will help identify the strength and weakness of the startup ecosystem not only across the cities but at the village level as well.  So far, the government has recognised over 14.6K startups from across 484  districts of the 29 states and 6 union territories.

(With additional inputs from Bhumika Khatri and Suprita Anupam)