The Sequoia-backed company claims India as its biggest market

Truecaller earns 30% of its revenue through premium subscription service 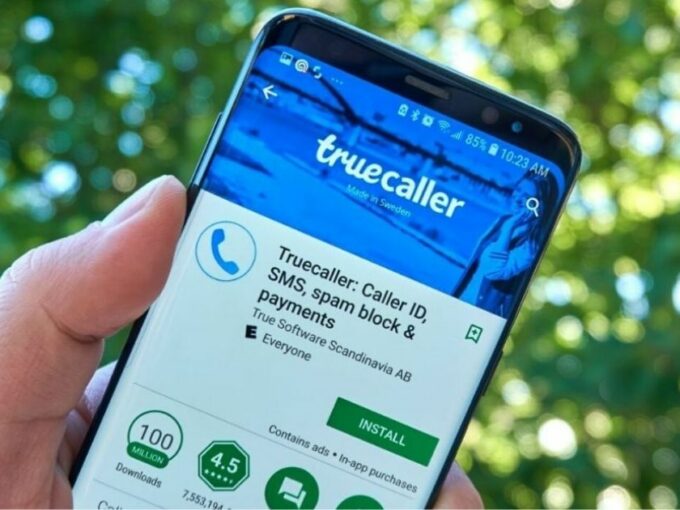 Swedish caller identification and spam blocking app Truecaller has claimed they have 185 Mn monthly active users and over 150 Mn daily active users in India. In percentage, India has contributed 74% in MAU and 75% in Truecaller’s DAU.

In addition, the platform said it has crossed 250 Mn monthly active users and 200 Mn daily active users globally. The Sequoia-backed company which claims India as its biggest market has offices in Bengaluru, Gurgaon and Mumbai.

In past years, Truecaller has added new features such as messaging and payments. In India, the company has added a unified payments interface (UPI) as one of the payment methods on the platform.

“Truecaller was built with the vision to make communication more effective for everyone and this is what has fueled this spectacular growth over the years. This vision started with caller ID but now also offers so much more including SMS blocking and even digital loans. We’re on an exciting journey to take Truecaller to the next level, and we are humbled by the trust our users have shown in us,” — Aland Mamedi, CEO and cofounder, Truecaller

One of the major sources of revenue for Truecaller is through advertisements. However, the company is also gaining a lot from its premium subscription service.

Even as Apple and Google (Verified Calls) have improved the caller ID feature in their mobile operating systems in recent years, and taken several other steps to curb spam calls, Truecaller’s  offerings remain unmatched.

The company also started disbursing instant loans (through third-party lenders) up to INR 5 lakh with 16% annual interest rate. Unveiling its plans in 2019, Mamedi said they were excited about the future of the company in India.

In 2018, Truecaller acquired an Indian payments company Chillr to strengthen its payments business in India. Through this, the company previously had announced its plan to enter the lending business in the country.