Truecaller will launch payments feature in a few African markets

Truecaller earns 30% of its revenue through premium subscription service 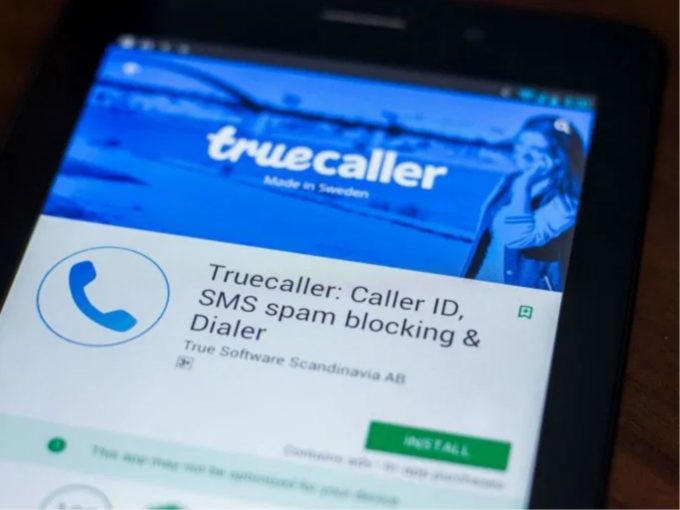 Sweden-based caller ID and payments app Truecaller, on Tuesday (February 4), announced that it has more than 200 Mn monthly active users (MAUs) registered on the platform. Out of the total 200 Mn MAUs, 150 Mn users come from India, the company added.

With this announcement, Truecaller moves further ahead in the niche market in which it competes with Seattle-based Hiya, which has only 100 Mn MAUs. Moreover, after its initial years of launch, Truecaller also loaded various other features in the application.

In past years, Truecaller has added new features such as messaging and payments. In India, the company has added a unified payments interface (UPI) as one of the payment methods on the platform. Recently, Truecaller had said that almost every tenth active user in India has linked their bank account to Truecaller Pay.

Speaking about the company’s future plans, Truecaller cofounder and chief executive Alan Mamedi told TechCrunch that it will launch payments feature to some of the African countries. Additionally, Truecaller is also planning to offer lending services in upcoming times in India.

In the Indian market, what sets Truecaller apart is that the company has achieved profitability at a time when most of the other brands are still facing cash burn. In the UPI space only, it competes with Alibaba-backed Paytm, Walmart-owned PhonePe, and Google Pay.

While all these companies are still incurring losses every year, Mamedi said Truecaller achieved profitability in the last quarter ending in December 2019. “It’s been a very proud moment for us, especially in an industry where most companies spend a lot of money to onboard users,” Mamedi added.

One of the major sources of revenue for Truecaller is through advertisements. However, the company is also gaining a lot from its premium subscription service, Mamedi said. “Today, it accounts for about 30% of our all revenue,” he added.

When asked about IPO plans, Mamedi said that IPO is on the cards, but it will take two years to be ready for that phase of its journey.

In December 2019, Truecaller launched a pilot programme to provide credit to small business owners in India that was started this year. About 20 Mn of the Swedish company’s users are small businesses and offering credit to them is looked at as an initiative to strengthen the preparedness of the company for an IPO.