Truecaller To Offer Credit Services In India By Early 2020

Truecaller To Offer Credit Services In India By Early 2020

Truecaller Pay has more than 20 Mn users on its platform

Truecaller believes in growing organically, instead of luring users with attractive cashback and offers 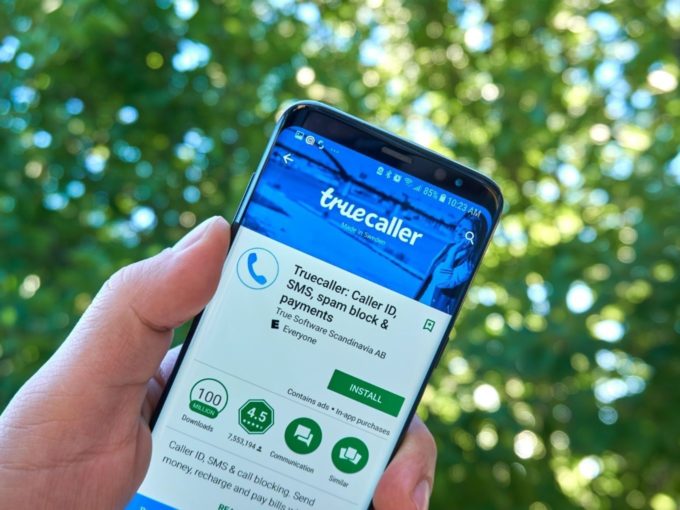 Truecaller is planning to capture the Indian fintech market by launching its new credit business feature early next year. In a Mint report, Truecaller cofounder Alan Mamedi told PTI that they are excited about the future of the company in India as there are more than 20 Mn users on its Truecaller Pay platform and 50% of them come from Tier 2 and 3 cities.

Once launched, Truecaller is looking at offering microfinance and loans to an under-served market in India, the report added.

Nami Zarringhalam, another cofounder of Truecaller, said that the platform has become a “superapp,” where it provides an array of services to its customers, right from filtering out unwanted calls and SMS to offering caller ID, spam detection, messaging, payments and more.

Further, Zarringhalam, revealing more information about the Truecaller’s possible entry in the credit business landscape in India, said that the company has already tested its product with a limited set of users in the past. “The results have been positive and now we are ready to launch it early next year,” he added.

Unlike other payments gateway platforms, Truecaller said that it believes in growing organically, instead of luring the users with attractive cashback and offers. Adding to this, Nami said that it is all about the experience and praised the Unified Payment Interface (UPI) introduced by the Indian government for giving equal opportunity to all the players involved in the fintech ecosystem.

Why India Is Biggest Market For Truecaller?

In a recent Truecaller blog post, the company announced that it has 100 Mn daily active users in India. Interestingly, every tenth active user in India has linked their bank account to Truecaller Pay.

In 2018, Truecaller acquired an Indian payments company Chillr to strengthen its payments business in India. Through this, the company previously had announced its plan to enter the lending business in the country.

During this time frame, Truecaller’s credit and lending service was still in its pilot stage and its loan services were said to be made available across 22 cities in India. The loan amount offered by the company ranged anywhere between INR 1 Lakh to INR 5 lakh.

Later in 2017, the UPI-based Truecaller Pay was launched in India in collaboration with ICICI Bank. The platform allowed its users to create UPI ID and transfer cash to UPI registered mobile numbers, carry out mobile recharges and more.