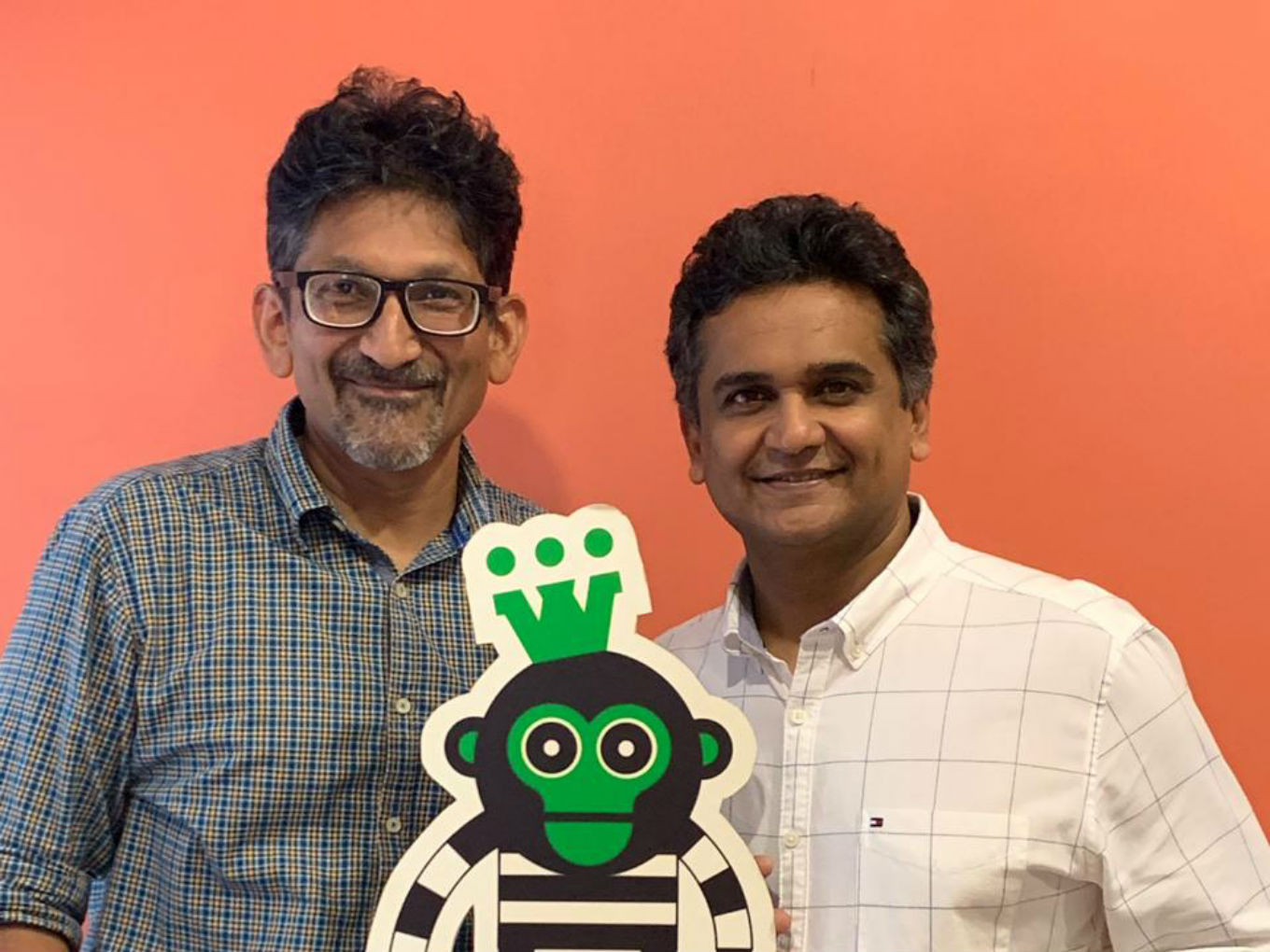 After spending more than two decades in the Indian gaming industry, Mumbai-based gaming enthusiasts Alok Kejriwal and Mahesh Khambadkone have taken up the onus of empowering next-generation gaming entrepreneurs. The two cofounders of gaming startup Games2Win teamed up to launch the Replay Gaming Fund last month to support India’s growing appetite for gaming.

This is most apparent when you consider the rise of gaming startups in India, with Dream 11 reaching unicorn status with its last funding round. Among other startups, Junglee Games has seen massive user growth, while Nazara Technologies is preparing for an IPO.

The online gaming market in India which stood at $290 Mn in 2017, is expected to grow to $1 Bn by 2021. The sector has undergone a tremendous revolution in the last few years. According to Inc42 DataLabs between 2014 and Q1 2019, the total venture capital funding in Indian gaming startups was over $337 Mn.

But these startups have grown big over a number of years and their rise has inspired many aspiring gaming entrepreneurs. Talking to Inc42, Alok Kejriwal, cofounder and CEO of Games2Win said that Replay is starting with INR 10 Cr corpus to support this new breed of gaming startups. While it’s not a huge amount, he added that it’s not so much about the ‘largeness’ of the fund, but more about getting the right team and products to invest in.

The Replay Gaming Fund is focussed on helping startups by funding design and development, mentoring the developers, supporting game publishing and creating a revenue model with a sharing component. Within one month of the launch, Kejriwal said the fund has received 42 applications and it is already evaluating investments in a few of these applicants.

Founded in 2006, Games2Win offers online gaming portals, proprietary games, in-game ad networks, and a mobile social network platform for applications and games. It claims to have facilitated 230 Mn downloads with an average of 5-6 Mn downloads per month.

Some of the popular games from Games2Win are in the driving, role play and dress up category, which are popular with teens and young users. The company claims to have over 1 Mn daily active users across its offerings.

The Idea Behind REPLAY Gaming Fund

While Games2Win is a success story in India’s gaming industry, other startups often find themselves lacking the momentum at the right stage to capitalise on initial growth.

Kejriwal believes that today most gaming startups and their entrepreneurs encounter four major problems that overwhelm and often defeat them. He said these are:

He further told us that gaming never gets the attention of investors per se because they always think of it as a “hit and miss” business, which is the reality of the category — not all games get the same traction. In his opinion, the challenges essentially boil down to capital, knowledge and ability.

“So what has happened is because of these three there is not enough talent for creating games in India. We are making a few games, and we are also the largest Android games market is the world by downloads. So if you look at the content that is coming from India and from Indian developers, it’s very low,” he said.

When one talks about gaming in the Indian context, the focus is on fantasy cricket games and esports. Neither of these are on REPLAY’s radar. It is to be noted that according to Deloitte, fantasy sports as a gaming genre in India has grown by 199.69%, generating a total revenue of about INR 67 Cr in 2016-17.

Kejriwal told Inc42 that the projected average ticket size is up to INR 1 Cr which it estimates would be enough for 13-15 months for game development. But the fund is not looking to invest in the buzz of fantasy games, which are often not allowed on Google Play Store for Android devices due to the platform’s rules.

“We are very good at racing, dressing up and story games. But the idea is to not only be good at this. There is so much energy and talent outside. So like there’s Subway Surfer and Angry Birds, there is also PUBG. We want to fund any kind of game company or entrepreneur who has a ‘viral’ proposition. And that is allowed on Google Play,” he said.

With an estimated two million enthusiasts and two million ‘occasional viewers’, the Indian audience for esports is also relatively small compared to the global numbers but this is expected to grow more than fivefold by 2021, according to a report titled, ‘Industry Insights for Online and Mobile Gaming in India’. Esports is another genre where India can be a major force, but competitive gaming events are too few in number to have an impact. So that’s not REPLAY’s focus just yet.

Kejriwal believes too much attention has gone into fantasy gaming, where the only joy of playing is when you win something. He added that the market is about to change dramatically in the next couple of years.

“I think if we just explore, the market will turn in 1-2 years and this fever of fantasy games will fade away.” – Alok Kejriwal, Games2Win

Supporting Games Of All Kinds

Kejriwal says that they took a lot of time to launch this fund and avoid taking the equity route to invest in startups. He put this in as simple terms as possible: “Take money from us to launch a couple of games which we think we can publish for you. In that bargain, what you will get it, is you will get money to run your company, so salaries, cost of administration etc. We will help you also with analytics, monetisation ideas and all the rest of the insides of the game.”

Further, REPLAY Gaming fund is not looking to invest in ideas right now as they don’t have the capacity to take the game from idea to execution, just yet. However, it is also giving leeway to startups who have not found the product-market fit.

“If the game has product-market fit, it is already half a success. But even if that’s not the case, and the startup has a couple of games that have done well, we want to get it into the programme. So we don’t want to make it out to be ‘only the best’ but also about the guys who ‘tried’ doing it. That’s the theme of this fund.”