The fund has already invested in 4 startups

This is Windrose Capital’s third fund 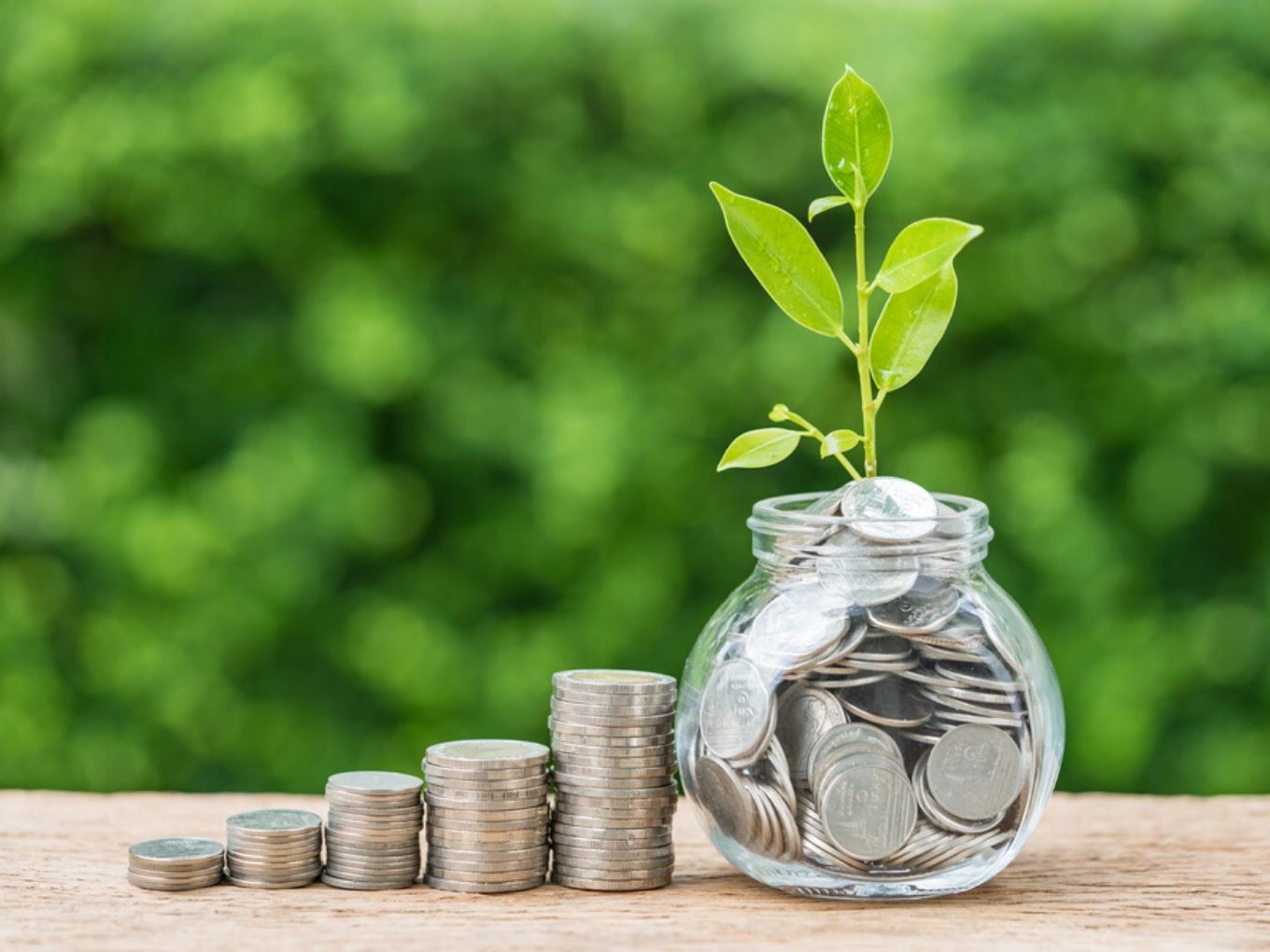 Pune-based Windrose Capital, on November 12, announced the first close of its $30 Mn ‘The Next Billion Fund’, which will exclusively focus on early-stage startups. The fund will primarily look to invest in up to 50 seed-stage startups.

The Next Billion Fund will also consider reinvesting in the portfolio startups in Pre-Series A and Series A rounds. Till now, the fund has invested in four startups — healthcare and logistics company Biddano, business intelligence startup Paper.vc, AI-platform Precily and fintech Nivesh.

In addition, The Next Billion Fund is in talks with 8 startups for across four “abstract” sectors and will be expanding its portfolio to 10-12 companies by the end of 2019, Rohit Goyal, managing partner of Windrose Capital, told Inc42.

The sectors are divided into four focus areas. First, the ones that work for financial inclusion — fintech or non-fintech. Second, efficient value-delivery groups that will include startups working in smart and electric mobility and infrastructure, along with startups focusing on transfer of money and data. Third, it wants to back B2B startups working on business enablement to boost tech adoption in small and medium enterprise (SME).

Windrose Capital claims to have a ‘Founder First’ approach when it comes to investing in startups. Goyal added that fund will not just focus on monetary exchange, but will also focus on mentoring and supporting the entrepreneurs.

Moreover, The Next Billion Fund claims that 80% of the funding is from domestic investors, which include High Networth Individuals (HNI), family offices and numerous institutions.

Windrose Capital was founded in 2014 by Rohit Goyal. The Next Billion Fund is the company’s third fund. Previously, it has also invested in startups such as Blue Sky Binary, Commshala, Bugscore 360 and IdeaForge, among others.

Till now, Windrose has had four “successful” exits from companies such as Maharashtra-based Supreme Trans Concept, Bengaluru-based Platify and Metrozip.