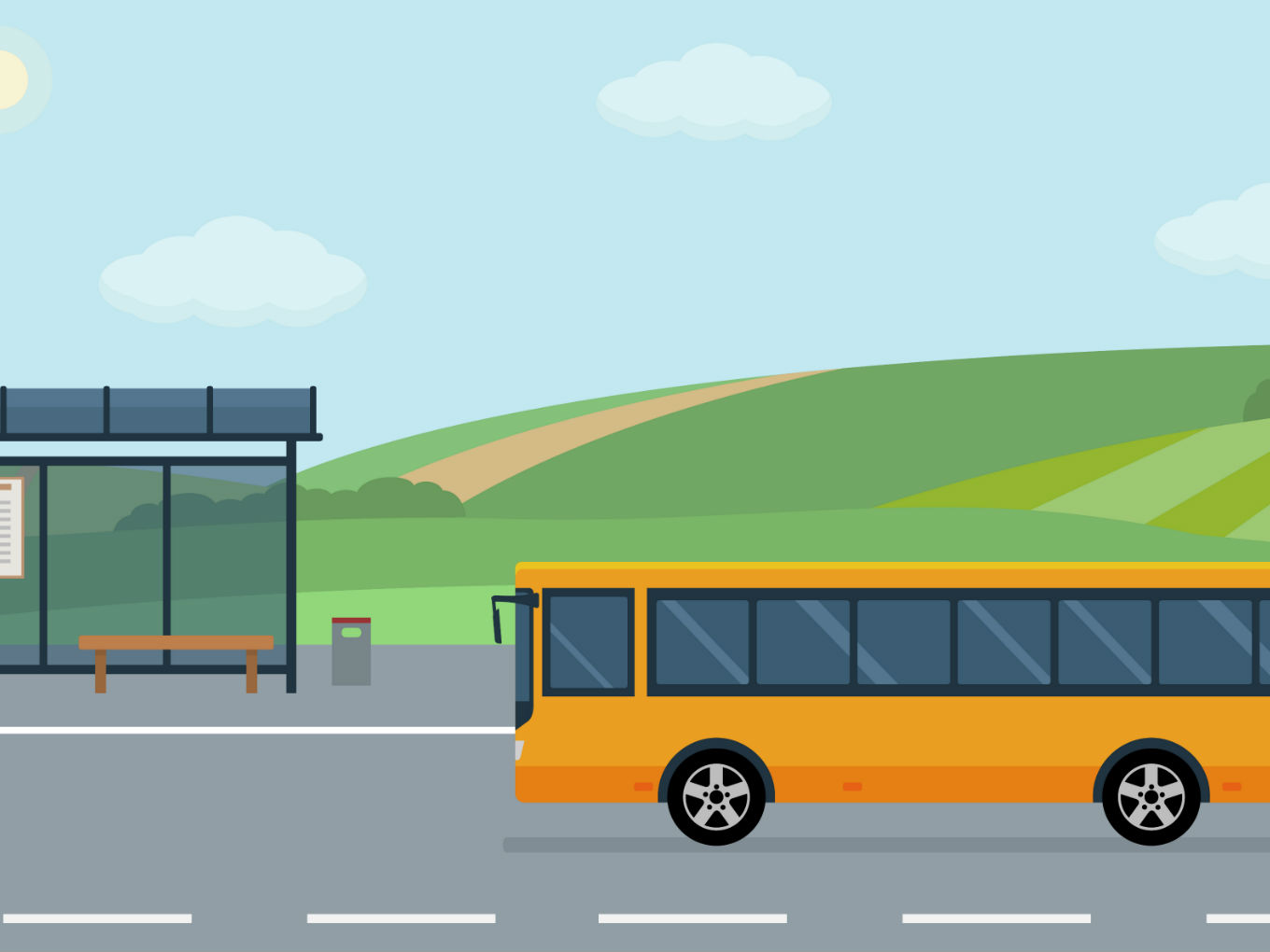 Bengaluru-based mobility startup ZipGo has announced to have acquired 100% stake in Pune-based bus operator, Supreme Trans Concepts in a cash and stock deal for an undisclosed amount. This is the first acquisition deal made by ZipGo.

Co-founder & CEO, ZipGo, Jitendra Kumar said that while transaction is already accretive, the additional cost synergies will be realised over the coming three to six months.

An acquisition is considered accretive if it adds to the item’s value or corporation’s earnings per share. In corporate finance, accretive acquisitions of assets or businesses add more value than the cost of the acquisition, either immediately or over time.

Synergy Between ZipGo And Supreme Trans

Post acquisition, Prashant Mohite will continue to serve as the CEO of Supreme Trans Concepts. As a part of this deal, Mohite will also take on the position of Executive Vice President at ZipGo.

Further, MetroZip services will now operate under the ZipGo technology platform which will help in centralising operational functions leading to increase in  the profitability of the combined business.

According to ZipGo, this acquisition might help them become one of the largest technology driven, B2C, bus company in India, on all metrics including cities, fleet size, rides per day, and revenue

Pritesh Gupta, Co-founder & COO, ZipGo stated, “This acquisition will now also enable us to launch Mumbai-Pune bus service, which is one of the most popular routes in India.” He also added that this acquisition will help ZipGo in accelerating their aim for bringing in electric buses in the Indian market.

It is a member only, private bus service platform which aims to provide comfortable, convenient, reliable, safe and affordable urban transportation.

Till date, ZipGo has raised a total of $52 Mn in funding over three rounds, where the latest funding of $27.18 Mn (INR 200 Cr) came in August this year from Subhash Chandra-led Essel Group.

At present, the platform operates its  inter-city bus service across Delhi – Jaipur and Bengaluru – Hyderabad roads.

Some other players in the bus aggregating space are Commut, Shuttl, Cityflo among many others.

This year in July, Gurugram-based Shuttl had raised $11 Mn in a Series B funding in a round which was led by Amazon, Amazon Alexa Fund, and Dentsu Ventures.

Earlier in 2016, Hyderabad-based Commut had acquired app-based cab service company H2O Cabs in order to strengthen its position in the market.

Ride hailing company Ola too had Ola shuttle services but the platform had shut down the service in February this year in order to focus more on cabs and autos as it recorded more demand in these vehicles.