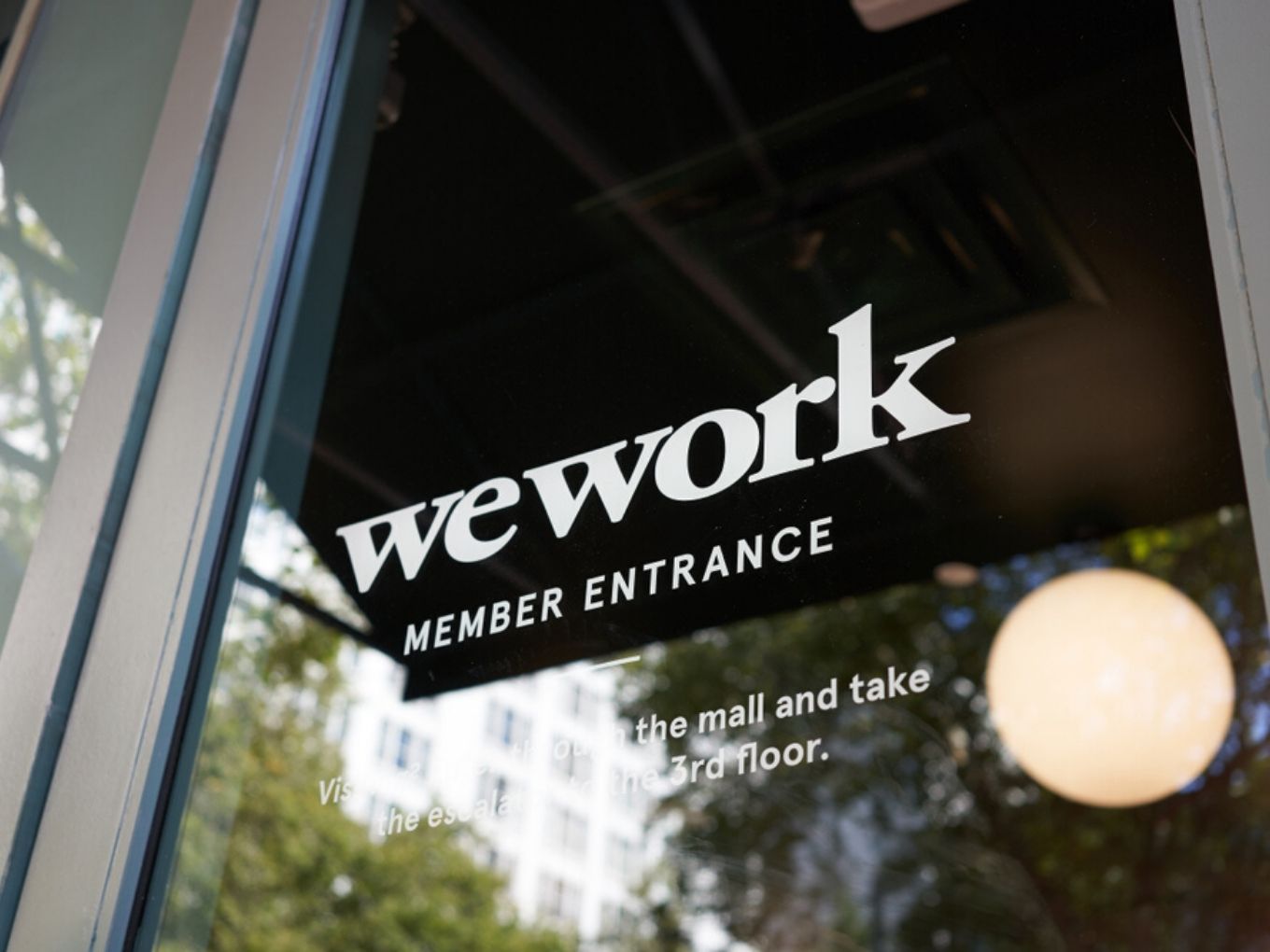 WeWork is planning to lay off 4K employees globally

This comes after SoftBank took charge of WeWork in October

WeWork has also devalued the company from $47 Bn to $8Bn

Global coworking company WeWork is reportedly planning a mass layoff of over one-third of its employees to stabilise itself. However, WeWork India, led by Karan Virwani, has assured that the global layoffs would not affect the Indian unit at all.

“WeWork India is wholly owned, and funded by the Embassy Group, operating as an independent unit. We are bullish on the India opportunity and committed to employee growth and development,” WeWork spokesperson told Inc42.

A report published last month also stated that SoftBank is behind the layoffs and is being done to get WeWork on its feet once again. The investor has also taken control of the coworking business WeWork on October 22 by investing an additional $10 Bn.

In a memo first seen by Financial Times, Claure had written, “Yes, there will be lay-offs — I don’t know how many — and yes, we have to right-size the business to achieve positive free cash flow and profitability.”

However, the Indian unit of WeWork is expected to be immune to all the layoffs as it has established itself as a separate entity. WeWork India was launched in September 2017 as a brand franchise controlled by Buildcon LLP, which is led by real estate businessman Jitendra Virwani and his son Karan Virwani.

Karan has repeatedly emphasised that the global unit of WeWork is different from the Indian unit. He claimed that the WeWork controversy would not affect the Indian unit. Moreover, WeWork India was also planning to raise $200 Mn to establish itself as a separate entity and get profitable.

According to media speculation, WeWork was in talks with the Indian unit to buy around 70% of its company at a valuation of about $2.75 Bn to directly expand in India. However, before all this could become a reality, WeWork was almost out of capital.

In efforts to save the company from running out of working capital, SoftBank decided to devalue the company to $8 Bn, even though WeWork had hit $47 Bn valuations in January 2019. This definitely left the company’s dreams of buying the India unit far behind and the attempt to go public even further.