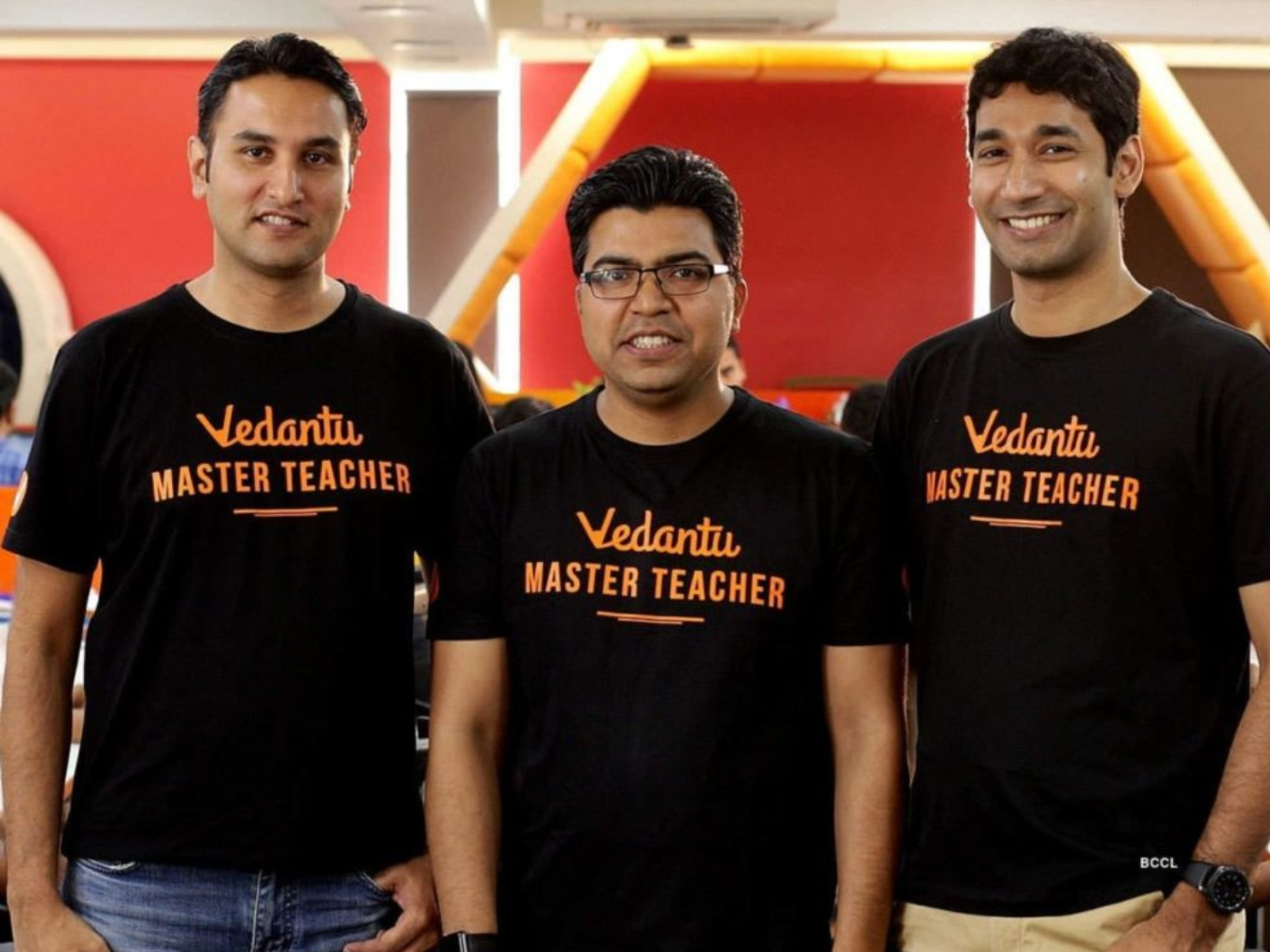 Vedantu acquired Instasolv for an undisclosed amount earlier this year

Edtech giant BYJU’S is reportedly set to acquire online learning startup Vedantu in a deal that is estimated to be close to $600 Mn-$700 Mn, as the highest valued startup in India continues its acquisition spree.

According to an IANS report, BYJU’S is in advanced stages of talks with Vedantu and the deal will be finalised after the necessary regulatory approvals. However, Vedantu has denied the report. “This information is completely false and no such discussions have taken place with BYJU’S and we are not considering anything like this,” Vedantu told Inc42 in a statement.

Vedantu’s cofounder and CEO took to Linkedin and said that he wished these stories (acquisition reports) were covered and written with more responsibility.

In the past 18 months, BYJU’S has made eye-catching acquisitions such as WhiteHat Jr for $300 Mn in August 2020 and Aakash Educational Services for $1 Bn earlier this year. Last month, it also acquired Mumbai-based Toppr as well as higher education platform Great Learning in two deals that are said to be worth over $600 Mn. That’s besides its acquisition of US-based language learning app Epic for $500 Mn. Earlier this week, it also acquired augmented reality tech startup Whodat for an undisclosed amount. The latest deal will bolster the company’s test prep products.

Founded in 2014 by Vamsi Krishna, Anand Prakash and Pulkit Jain, Vedantu is an interactive online tutoring platform that enables teachers to provide tuition to school students over the internet. The edtech startup uses a proprietary real-time virtual learning environment called WAVE, with more than 70 parameters to facilitate the entire learning process. It primarily targets the K-12 segment and boasts of 1.5 lakh students on its live learning platform. Vedantu claims that around 40 Mn students access free content through its various channels including YouTube where the ‘Vedantu class 9&10’ channel has more than 1.46 Mn subscribers. Earlier this year, Vedantu acquired doubt solving app Instasolv for an undisclosed amount. In FY20, Vedantu posted a revenue of INR 35.8 Cr, but its losses grew by 6x to INR 158.5 Cr. The startup spent about INR 194.3 Cr to earn an operating revenue of INR 24.6 Cr in FY20.

The edtech startup has so far raised $66 Mn across multiple rounds and its valuation is somewhere around $280 Mn. Last year, the company raised $24 Mn in a Series C funding from GGV Capital. In August 2019, it had raised $42 Mn in Series C from Tiger Global Management and WestBridge Capital. Vedantu is also backed by Accel, Omidyar India and TAL Education, Prince Maximulian of Liechtenstein.

Launched by Byju Raveendran and Divya Gokulnath in 2011, Bengaluru-based BYJU’S boasts over 100 Mn students on its platform backed by marquee investors such as General Atlantic, Sequoia Capital, the Chan-Zuckerberg Initiative, Naspers, Silver Lake, Tiger Global, among others. The company boasts of over 6.5Mn annual paid subscription and an annual renewal rate of 86 with its personalised learning programs. BYJU’S raised $50 Mn in its Series F round in July led by IIFL’s private equity fund and Maitri Edtech. BYJU’s is the highest valued startup in India with a valuation of $16.5 Bn.