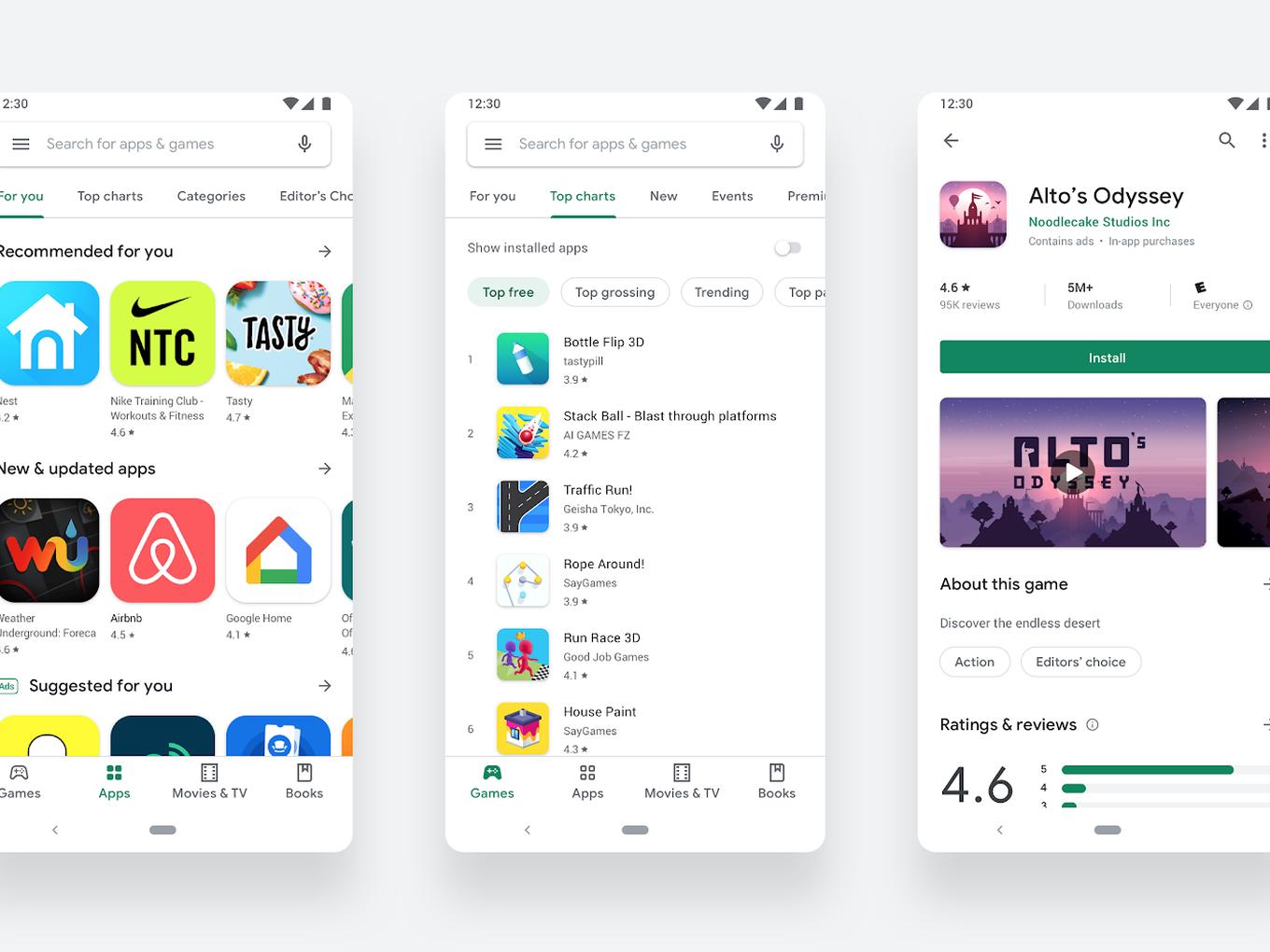 Google Pay is turning out to be one of Google’s most successful offerings in India. The payments platform has been near the top of the list of UPI payment apps and Google has added another layer to boost UPI transactions for its services in India.

The tech giant has added the UPI option for making payments on the Google Play Store, which means that customers can download and install paid apps and games without a credit or debit card or internet banking account. The UPI facility will also be available for in-app purchases on Android devices. Besides apps and games, the Play Store also sells movies, books and music, for which users can pay using UPI.

Since this is UPI, users are not restricted to just one payment app and can use Google Pay rivals such as PhonePe, BHIM app or any other UPI-enabled payment platform such as Paytm or Amazon Pay.

With the introduction of UPI for Google Play Store, Android developers can expect to see an uptick in the app revenue from the Indian market. One of the big drawbacks of the Google Play Store, despite its massive reach in comparison to Apple’s App Store, is the lower revenue for developers.

App Store and Google Play users generated a combined $39.7 Bn in H1 2019, according to Sensor Tower. The 2018 revenue from the Google Play Store had faster growth, but the overall revenue of $24.8 Bn in 2018 was nearly half of what Apple made through the App Store ($46.6 Bn). It is to be noted that Apple’s App Store also has fewer apps and games, despite the higher revenue.

With average disposable income rising, subscription services starting to see good traction and payments standards maturing, India could just be what Google needs to take on the dominance of Apple in the app economy.