A new poster for ‘Battlegrounds Mobile’ was posted and subsequently deleted, however the social network handles have been renamed

Earlier, the game's relaunch in India was teased in a video which was also subsequently deleted

Krafton, the game’s parent company, is yet to make an official announcement regarding the game’s India launch date 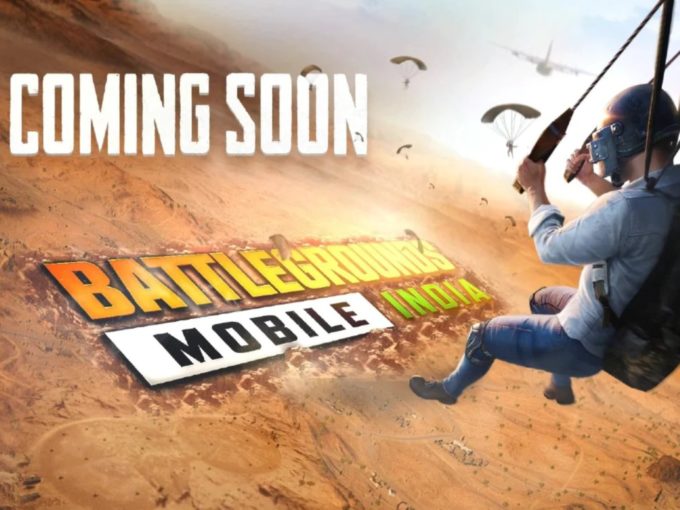 Popular multiplayer online battle arena video game PlayerUnknown’s Battlegrounds or PUBG Mobile may be set for a relaunch in India, under a new name, Battlegrounds Mobile India. The game’s official India Facebook page has changed its username to ‘BattlegroundsMobileIN’.

A new creative poster for the game under its new name ‘Battlegrounds Mobile’ has also been doing the rounds on social media after it was put up by the makers of the game and then deleted. Earlier too, the makers had teased the relaunch of the game in India through a video which was subsequently deleted as well.

Krafton, PUBG Mobile’s parent company, is yet to make an official announcement regarding the game’s India launch date.

Speculations about the relaunch of PUBG Mobile in India have been rife since late last year. The game was banned in September last year by the Indian government as part of its crackdown on Chinese apps believed to jeopardising the data privacy of Indian users. PUBG, whose intellectual property is owned by South Korea-based Krafton (earlier PUBG Corporation), fell into the net as China-based Tencent Games was PUBG Mobile’s distribution partner in India.

After the ban, PUBG Corporation revoked its ties with Tencent in India and announced that it would launch an India-specific version of PUBG Mobile with local gameplay elements. The company also said that it would set up an India entity, where it would invest $100 Mn to support the local esports ecosystem.

However, the Indian government’s position on the relaunch of an application that it had banned remains unclear. Last year, in replies to RTI queries, the government had stated that it hadn’t given permission to PUBG Corporation for relaunching PUBG Mobile in India.

The story has been updated to reflect the previous instance of the company removing promotional material related to PUBG Mobile’s India return.