The government has clarified that transactions involving royalty or fee for technical services, will remain taxable under the I-T Act and no further equalisation levy of 2% will be charged

The equalisation levy is for taxing ecommerce companies which have a strong presence in India, but by billing their customers from offshore units, escape the purview of the country’s tax regime 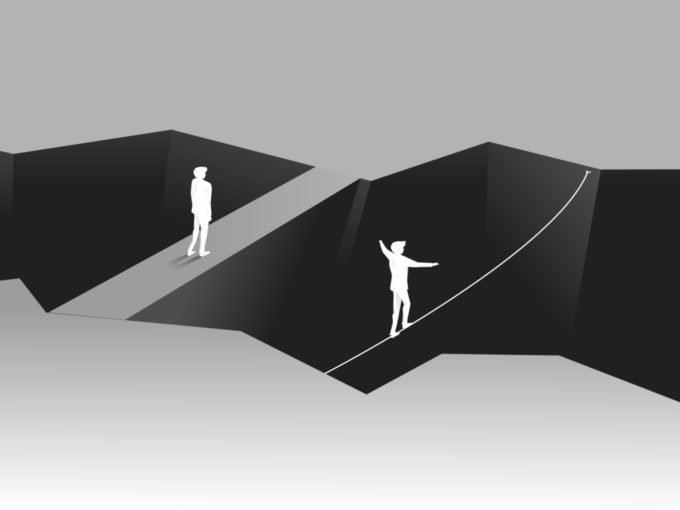 The Indian government, in its full Union Budget document released on Monday, clarified that transactions involving royalty or fee for technical services, will remain taxable at 10% under the Income Tax Act (I-T Act) and no further equalisation levy of 2% on the consideration amount will be charged.

The equalisation levy, also known as ‘Google Tax’, is seen as an effective measure for taxing ecommerce companies which have a presence in India, but by billing their customers from offshore units, escape the purview of the country’s tax regime. Details of the levy were part of the Finance Bill, proposed along with the Union Budget 2021.

The US Trade Representatives Body (USTR) has often called the equalisation levy imposed by several countries such as India as discriminatory towards the US-based firms, given that these companies would be the primary target of the levy.

However, India has defended the levy, saying that it ensures a level playing field where both local ecommerce players, their smaller sellers, and multinational marketplaces can make the most of the online opportunity in the country. India has said that the levy works well for taxing foreign companies which aren’t domiciled here, but whose operations are closely intertwined with the Indian supply chain.

The Finance Bill, 2021, which proposes several amendments to the country’s taxation regime, contains another clarification about the 2% equalisation levy — to be imposed on the amount received by non-resident ecommerce companies in online transactions with Indian customers.

The bill clarifies ecommerce supply or service to mean ‘online sale of goods’ and ‘online provision of services’, which shall include one or more of the following online activities, namely: acceptance of offer for sale; placing of the purchase order; acceptance of the purchase order; payment of consideration; or supply of goods or provision of services, partly or wholly.

To put it simply, online sale of goods and services by non-resident ecommerce companies to Indian customers, will be subject to the 2% levy. The levy will be placed on the gross amount of the transaction, and not on the facilitation fee, as certain firms had requested last year.

Further, the levy will apply, regardless of whether the non-resident ecommerce company receiving the transaction owns the goods or services, or is just facilitating the provision of goods and services to Indian customers.

Ritesh Kumar, senior executive director at Indus Law, said that the bill corrects the anomaly of mismatch in the effective date of income tax exemption with the applicability of equalisation levy retrospectively. Thus, where equalisation levy is payable, those transactions will be outside the ambit of the I-T Act.

Rameesh Kailasam, CEO of IndiaTech.org, an association representing Indian startups and consumer internet companies, said that the clarification about the equalisation levy is a welcome step.

“There was a lot of confusion regarding this levy and who it applies to. Doubts about double taxation on royalties and fees on technical services have been resolved. It is now clear that ecommerce companies not domiciled in India and hence, not subject to provisions of the I-T Act, will have to pay this levy when they service Indian customers,” Kailasam explained.

He added that earlier, certain global operators in the travel and hospitality space along with more such companies in other sectors would service Indian customers but were exempt from any taxation, whereas domestic companies have had to pay both direct tax and GST leading to a cost differential and an uneven playing field.

“Many companies from several jurisdictions may have misused the absence of such a levy and could dump goods in India without any domiciled business here. This was hampering all local ecommerce businesses domiciled in India.”

In 2016, an equalisation levy at the rate of 6% was first introduced by India on online advertisement services. The government netted around INR 1,000 Cr from the levy in 2018-19. The current 2% equalisation levy on non-resident ecommerce operators was introduced during the budget last year.

The clarifications in the Finance Bill, 2021, regarding the equalisation levy, pertain to the 2% levy on ecommerce supply of goods and services. The levy will apply to the ecommerce supply of goods and services by non-resident companies, on or after April 1, 2020. The clarifications made in the new bill will be included in the original Finance Act, 2020, once the bill is passed. The bill is expected to be tabled in the parliament between March 19 and 22, 2021.