US Companies Call For Action Against India Over Digital Tax

US Companies Call For Action Against India Over Digital Tax

Previously, US companies Amazon and Walmart-owned Flipkart have asked the government to defer the deadline for paying digital tax 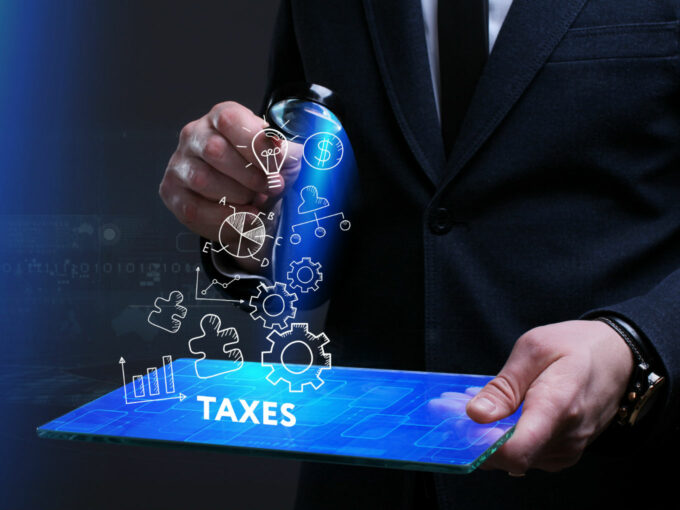 The Internet Association, an American lobbying group which represents internet companies Google, Facebook, Amazon and eBay, has called for action against India over its newly introduced 2% equalisation levy on digital transactions. The association has argued that the new levy discriminates against American companies.

The association gave the comments cited above to the US Trade Representative (USTR) on its Section 301 investigation into whether digital taxes imposed by 10 foreign countries, including India, were discriminating against American companies. The investigation was launched last month.

India, in its response, has said that the equalisation levy on digital transactions isn’t discriminatory, but in line with the government’s commitment to tax businesses whose operations are closely intertwined with the Indian supply chain. The digital tax is aimed at taxing foreign companies with a significant client base in India. However, by billing their customers from offshore units, the companies escape the purview of the country’s tax system

In 2016, equalisation levy at the rate of 6% was first introduced by India on online advertisement services. The government netted around INR 1,000 Cr from the levy in 2018-19.

After missing the deadline for the first instalment of the 2% digital tax on July 7, US companies such as Amazon and Walmart-owned Flipkart, through another lobbying group for American companies, the US-India Strategic Partnership Forum (USISPF), asked the government to defer the deadline, citing various irregularities and practical difficulties as the reason for not being able to comply with the deadline. In a letter to the Finance Secretary Ajay Bhushan Pandey, the board of directors of the USISPF complained about the lack of clarity regarding the provisions, and technical difficulties, such as being hurried to collect personal account numbers (PAN) and forex conversions, faced by companies in making the payment.

The US companies have previously also asked the Indian government to charge the 2% equalisation levy only on the facilitation fee for each transaction, and not on the transaction amount as a whole.