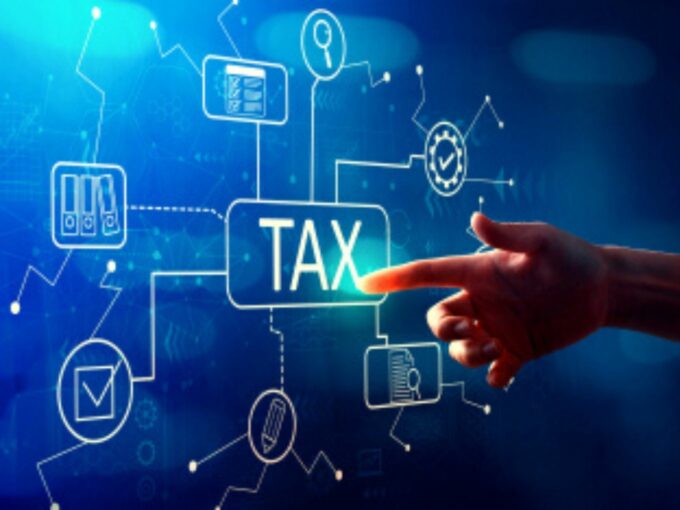 India has defended the 2% equalisation levy it imposes on foreign companies for digital transactions, arguing that the levy is non-discriminatory.

Last month, the US Trade Representatives Body (USTR) launched an investigation into the digital taxes imposed by 10 countries including India, on American companies, after some companies had argued that the levy was discriminatory.

In its reply to the Section 301 probe by USTR, India said that the levy was in accordance with the World Trade Organization (WTO) norms and international taxation agreements.

The government has said that the levy helps in ensuring a just and competitive ecommerce sector in the country, where both local ecommerce players and their smaller sellers, and multinational ecommerce companies with a strong presence in India, are on an equal footing as far as their taxation is concerned. India said that the levy for taxing those foreign companies whose operations are closely intertwined with the Indian supply chain.

The threshold application of the 2% equalisation levy in India, which is annual revenue more than $20 Mn, is low and meant to exclude smaller ecommerce operators globally.

Globally, the digital tax, also known as ‘Google Tax’, is seen as an effective measure for taxing ecommerce companies, who have a strong presence in India, but by billing their customers from offshore units, escape the purview of the country’s tax regime. India flagged the lack of consensus among countries during the consultations held under the G20-OECD framework, adding that google tax is an additional safeguard against ‘base erosion and profit shifting’ (BEPS) and loss of revenue due to activity of such e-commerce firms operating in India.

BEPS is the exploitation of gaps and mismatches in a country’s tax rules by MNCs. Internet firms operate out of low-tax jurisdictions but conduct business in various countries without a physical presence, to avoid taxes.

In India, the deadline for the first instalment of the 2% equalisation levy was on July 7. After missing that deadline, US firms such as Amazon and Walmart-owned Flipkart, through a lobby group for American companies, asked the government to defer the deadline. In their letter written to finance secretary, Ajay Bhushan Pandey, the companies complained about the lack of clarity regarding the provisions, and technical difficulties, such as being hurried to collect personal account numbers (PAN) and forex conversions.

The US companies have previously also asked the Indian government to charge the 2% equalisation levy only on the facilitation fee for each transaction, and not on the transaction amount as a whole.