Will Facebook’s Oversight Board Look Into Inaction Against Bajrang Dal?

Will Facebook’s Oversight Board Look Into Inaction Against Bajrang Dal?

Meanwhile, Facebook is also focusing on investments in India with a ‘Fuel for India 2020' event which will feature Mark Zuckerberg and Mukesh Ambani 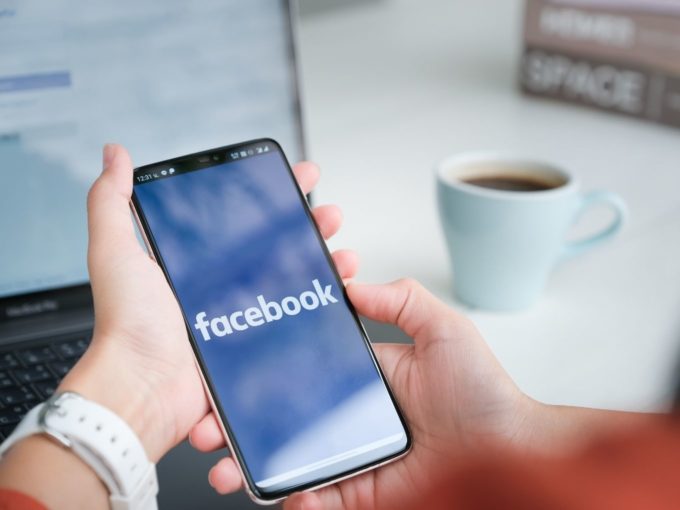 Social media giant Facebook’s Oversight Board’s lone Indian representative has said that the body will investigate why the platform didn’t take action against Bharatiya Janata Party (BJP)-affiliated Bajrang Dal for violating its policies on hate speech if the matter is referred to the panel.

Sudhir Krishnaswamy, a member of the Oversight Board and former member of the Prime Minister’s committee on infrastructure, is also the cofounder of the Centre For Law & Policy Research, a non-profit that looks into citizen rights issues.

First proposed by Mark Zuckerberg in 2018, Facebook’s Oversight Board is an independent body that takes in feedback and grievances from users or individuals to ensure that hate speech rules and freedom of expression policies are enforced adequately. The board’s public comment system allows any person or group to submit research and perspectives relating to cases. In May, the company announced an independent 20-member board which has so far received more than 20K cases following the opening of user appeals in October 2020.

According to an ET report, Krishnaswamy added that hate speech has become a huge headache all over the world and across platforms. “Drawing the line between what would be fair speech and hate is one of the most difficult problems of our times. This is an important area where new lines are being drawn but it is important that we are careful about it,” he added. “There are no easy answers to this issue.”

This development comes following reports of Facebook mulling a potential ban on the Bajrang Dal, but stopping short of taking action due to political and employee safety considerations. According to employees familiar with the matter, the company was fearful of political blowback, given Bajrang Dal’s close association with BJP-affiliated Rashtriya Swayamsevak Sangh (RSS) and they might face physical attacks. There was also some discussion about Facebook employees facing backlash from Bajrang Dal members in public.

Meanwhile, Facebook is focusing on investments in India as it plans to host ‘Fuel for India 2020′ event, which will see the presence of Mark Zuckerberg and Reliance Industries chairman and managing director Mukesh Ambani.

The social media giant has been embroiled in controversies for quite some time. It got into trouble over posts on the Delhi riots. Also, Facebook India’s policy head Ankhi Das, who ultimately resigned in October, was accused of not applying hate speech rules to posts by BJP members. In August, Das had to offer an apology to its Muslim employees for a post she had shared last year, which was considered Islamophobic.