While Facebook has admitted that Bajrang Dal has violated its hate speech policies, it has hesitated in banning the group

Earlier, Facebook India’s policy head Ankhi Das was accused of not applying hate speech rules to posts by members of the ruling party 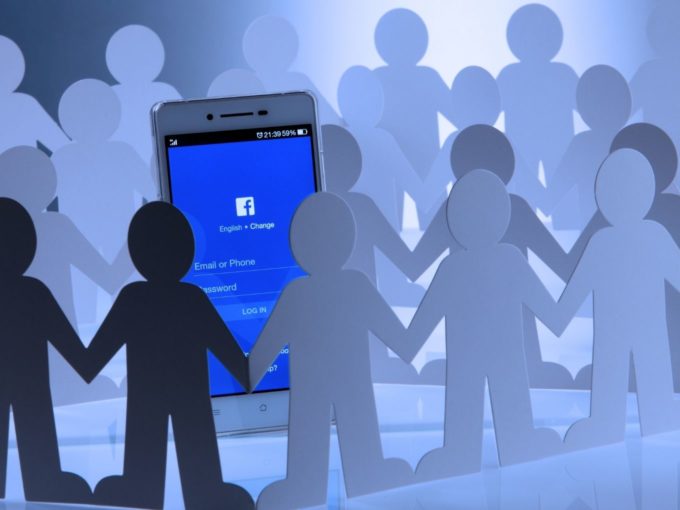 Social media giant Facebook has found itself in yet another politically-charged controversy, this time for its hesitation over taking action against a Bharatiya Janata Party (BJP) affiliated organisation for violating its policies.

According to a Wall Street Journal report, internally, Facebook has discussed banning Bajrang Dal from the platform and called it a ‘dangerous organisation’ but no action was taken due to political and employee safety considerations.

According to employees familiar with the matter, the company was fearful of political blowback, given Bajrang Dal’s close association with BJP-affiliated Rashtriya Swayamsevak Sangh (RSS). There was also some discussion about Facebook employees facing backlash from Bajrang Dal members in public.

While some Facebook employees wrote in an internal memo that Bajrang Dal’s presence on the platform contradicts Facebook’s commitment to fighting hate speech in India, the company has currently turned off active moderation or review of content posted by Bajrang Dal, as per other employees.

The alleged inaction from Facebook has been brought to the spotlight after a video was uploaded by the Bajrang Dal which claimed that the organisation was responsible for violence in Delhi this year. The video, which was uploaded in June, showed dozens of people barging into a church outside New Delhi and vandalising it.

In response, Facebook spokesperson Andy Stone told the publication, “We enforce our Dangerous Individuals and Organizations policy globally without regard to a political position or party affiliation.”

Stone added that Facebook has a “careful, rigorous and multidisciplinary” process for deciding whom to ban and the discussions related to employee safety and Facebook’s business interests were standard procedure. The spokesperson declined to say whether the lack of action against the Bajrang Dal was due to these reasons alone, or whether the company did not consider it as being dangerous.

This is not the first time that Facebook has landed itself in trouble for not taking action against political groups affiliated to the ruling BJP.

Troubles mounted after the social media giant got embroiled in back-to-back controversies with the central government and the Delhi government over posts related to the riots in the capital in February this year.

Earlier, Facebook India’s policy head Ankhi Das, who ultimately resigned in October, was accused of not applying hate speech rules to posts by BJP members. In August, Das had to offer an apology to its Muslim employees for a post she had shared last year, which was considered Islamophobic.