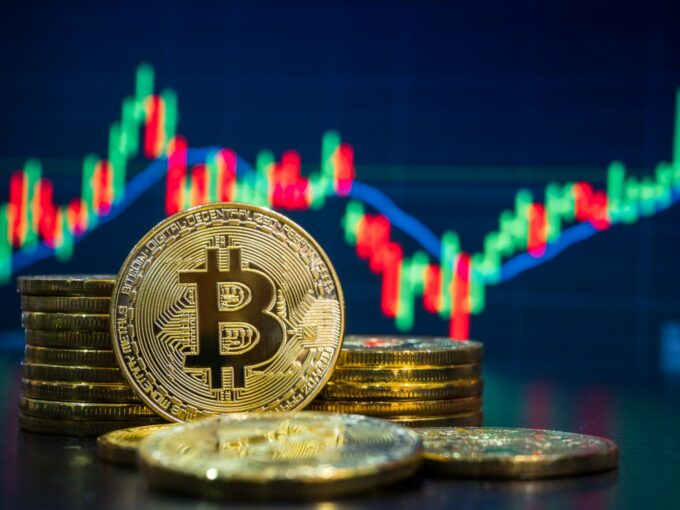 Amid pandemic, one of the sectors with their head down into getting work done and execution has been the cryptocurrency industry. However, it looks like its cheer after Supreme Court support was premature.

An Economic Times report on Friday (June 12) said that the government is looking to introduce a law to ban cryptocurrencies and a note has been moved (by the finance ministry) for inter-ministerial consultations. It is being reported that the note will be sent to the cabinet after consultations and subsequently to the Parliament.

The report added that the government sees a legal framework as being more effective than a circular from the Reserve Bank of India (RBI) in this regard. However, further details of this draft are not available. The report, however, connected this to an earlier draft of the Garg committee report which pushed for a blanket ban on cryptocurrencies.

The draft law prepared by the committee said any direct or indirect use of cryptocurrency will be punishable with a fine or imprisonment, which shall not be less than one year, but may extend up to 10 years.

As per the draft law, a repeat offence will be punishable by imprisonment of up to five years, which could extend to 10 years with a fine. The fine could be three times the loss or harm caused by the person, three times the gain made by a person, or up to INR 25 Cr.

In a circular dated April 6, 2018, RBI had made it illegal for all the financial organisations working with it to partner with cryptocurrency startups. However, the apex court, in March 2020, quashed RBI’s order and as a result, RBI had to withdraw its 2018 order.

In a tweet, Nischal Shetty, founder, WazirX said, “With the right regulation, governments will be able to ensure AML and other guidelines are effectively followed. Banning is not a solution and I don’t believe India will go for a suboptimal solution here.”

Navin Gupta, managing director, South Asia & MENA at Ripple said, “India is currently at the regulatory crossroads — where one path leads to responsible innovation leveraging blockchain technologies with digital assets, in turn promoting efficiency and tremendous benefits to the economy; and another where players hesitate to adopt game-changing technology, or end up operating in uncertain environments where consumers are exposed to risks of financial crimes or compliance issues. We are confident that after careful deliberation and consultation with industry participants, Indian policymakers will choose the former path.”

It is reported that the Internet and Mobile Association of India is working on a code of conduct for cryptocurrency companies in India, which has standardised processes for KYC, anti-money laundering and other regulatory aspects. “We have a draft version at present but we want to tweak it and update the guideline in line with the technology changes that have happened in the last few years,” Shetty reportedly said.