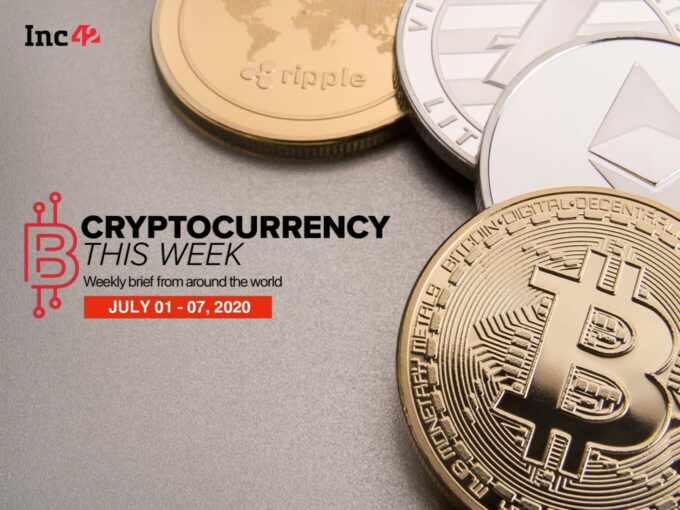 B21, a global digital asset investing company, last week announced that it launched a mobile app called B21 Invest. With this, Indian users will now be able to invest in cryptocurrencies including Bitcoin, Ethereum and others using local fiat currency and local payment methods like Unified Payments Interface (UPI), debit cards and bank transfers.

Currently, the cryptocurrency investment app is available on Google Play Store and Apple App Store. The company claims to have simplified the entire onboarding and investment process by allowing users to create their own secure, customised portfolio of cryptocurrencies without going through KYC and wallet set up hurdles. At the same time, users can withdraw money globally via bank transfer (ACH) and international wire transfers.

Nitin Agarwal, founder and director of B21 said that the app will make investing easier and more efficient without having to navigate complex trading exchanges or managing their private portfolios.

In addition to this, B21 also announced its collaboration with a wealth management company, Minance, where it will be offering users a gateway for purchasing cryptocurrency, along with a cryptocurrency tax calculator. With this partnership, the duo plans to introduce more features in the coming years.

This launch comes at a time when there is a mist of uncertainty around cryptocurrency ban in India. Recently, Navin Gupta, managing director of South Asia and EMEA at Ripple said that India is ‘under-living its potential’ as it is planning to ban technologies that could potentially solve ‘decade-old problems.’ Ripple said that it is seeking clarity from the regulators, before it introduces the solution into India “For us, investment is not an issue, but the key issue is without the clear regulatory framework, we can’t move ahead,” he added. 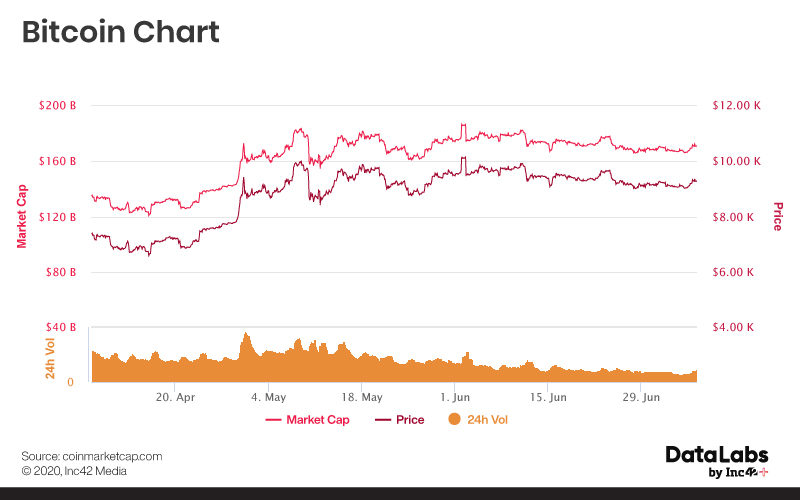 UK Has Over 2.6 Million Cryptocurrency Traders, Continues To Grow

UK’s Financial Conduct Authority (FCA) revealed that cryptocurrency adoption in the country is on the rise. In its report titled ‘Cryptoasset Consumer Research 2020,’ showed that the country has about 2.6 Mn people who owns cryptocurrencies, accounting for 10% of the UK’s total population (67 Mn). Over the years, things have been slow in terms of cryptocurrency adoption and regulation front, however, this new development seems to have a positive impact on the entire crypto market.

Singapore-based intelligence firm, Group-IB recently uncovered a massive data leak involving the personal data of thousands of cryptocurrency investors. The data were obtained via a global Bitcoin scam which operated under different names. According to Group-IB, personal data of 248,926 crypto investors from 20 countries have been breached in a targeted multi-stage Bitcoin scam. It also said that more than 59% of the affected investor accounts came from the UK, where 147K people have been affected by this massive data leak, followed by Australia,  US, Singapore, Malaysia and Spain among other countries.

The South African high court declared an alleged bitcoin fraudster Willie Breedt as bankrupt. Breedt, who is the CEO of Vaultage Solutions (VS), the cryptocurrency company which ran a massive cryptocurrency scam. According to media reports, an estimated 2K investors invested a total of $13.35 Mn into Breedt’s company. Now, it seems like they are not going to get back their money. The tension between the investors developed after Breedt reportedly broke off all communication just before he went into hiding in Mozambique for a holiday in December.