Why Use Bitcoin, When We Have UPI, Asks Entrepreneur Vivek Wadhwa

Why Use Bitcoin, When We Have UPI, Asks Entrepreneur Vivek Wadhwa

Those who are hyping Bitcoin are the ones manipulating its price, said Wadhwa

Bitcoin recently witnessed a 48% drop in price, within 24 hours

India does not need Bitcoin, as UPI is the most advanced technology in the world, said Wadhwa 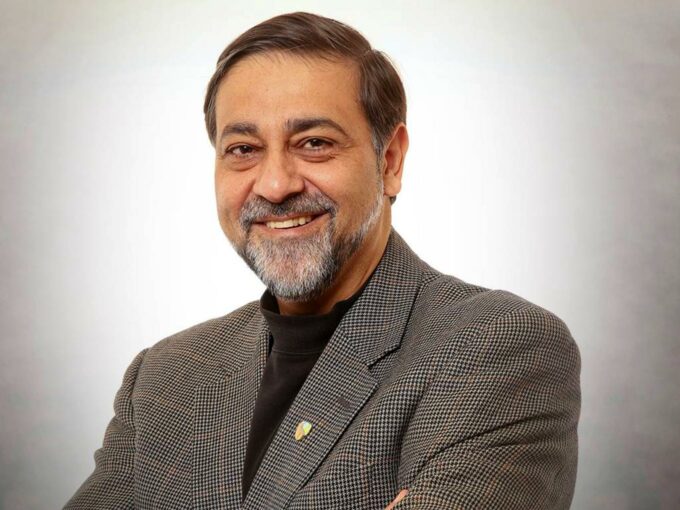 Bitcoin and most other cryptocurrencies have been time and again criticised for their volatility. The extent of volatility can be understood by the fact that Bitcoin was trading at around $8K on March 11 and had hit as low as $4.1K on March 12, witnessing a free fall of over 48% within 24 hours, and is currently priced at $6.7K.

Commenting on this phenomenon, Vivek Wadhwa, entrepreneur and distinguished fellow, Harvard Law School, Labor and Worklife Program told Inc42, “If you look at how Bitcoin has fallen again, you can see that it isn’t the safe harbour that its hypesters had claimed. It is a vehicle for criminal transactions and racketeering. If the RBI and Indian government had not stopped this scam, Indians could collectively have lost billions of dollars. The people who are hyping Bitcoin have been cashing out at every turn and manipulating its price.”

Wadhwa is not alone to point this out, Nobel laureate Paul Krugman, legendary investor Warren Buffet and many others share a similar opinion. Recently, speaking to CNBC, Buffett had said, “Cryptocurrencies basically have no value. They don’t produce anything or mail investors checks. Instead, the value is derived from the belief that someone else will value them more highly in the future. In terms of value, you know zero.”

However, on the recent fall, VC Tim Draper told Inc42 recently that it was the institutional panic that triggered the fall. At first, crypto paralleled the stock market. Some of the miners were very leveraged and had their loans called so they were forced to sell. After that, some of the hodlers (long-term investors) looked at it as a buying opportunity.

“Long term, I think this crisis will allow people to recognize that bitcoin is simply a better way to hold value and spend money than through our current banking system,” said Draper.

Invest In UPI, Not Bitcoin: Wadhwa

Commenting on the regulatory confusion over cryptocurrencies in India, Wadhwa said,

If I could advise the government on this, I would call for a ban Bitcoin and its kin. India does not need these, there is already too much corruption in the country.

However, accepting the fact that digital currency is the future and need-of-the-hour, Wadhwa added that India’s Unified payments Interface (UPI) technologies are the most advanced in the world. Several companies have successfully built legal and proper payments systems on top of these.  He said the government must invest more in UPI payments and other digital payments and encourage people to move to this, rather than crypto.

NITI Aayog CEO Amitabh Kant tweeted about the importance of accelerating this given the coronavirus pandemic. Paper is no longer safe to accept because it could transmit the virus. So a move to digital currency is imperative, Wadhwa added.