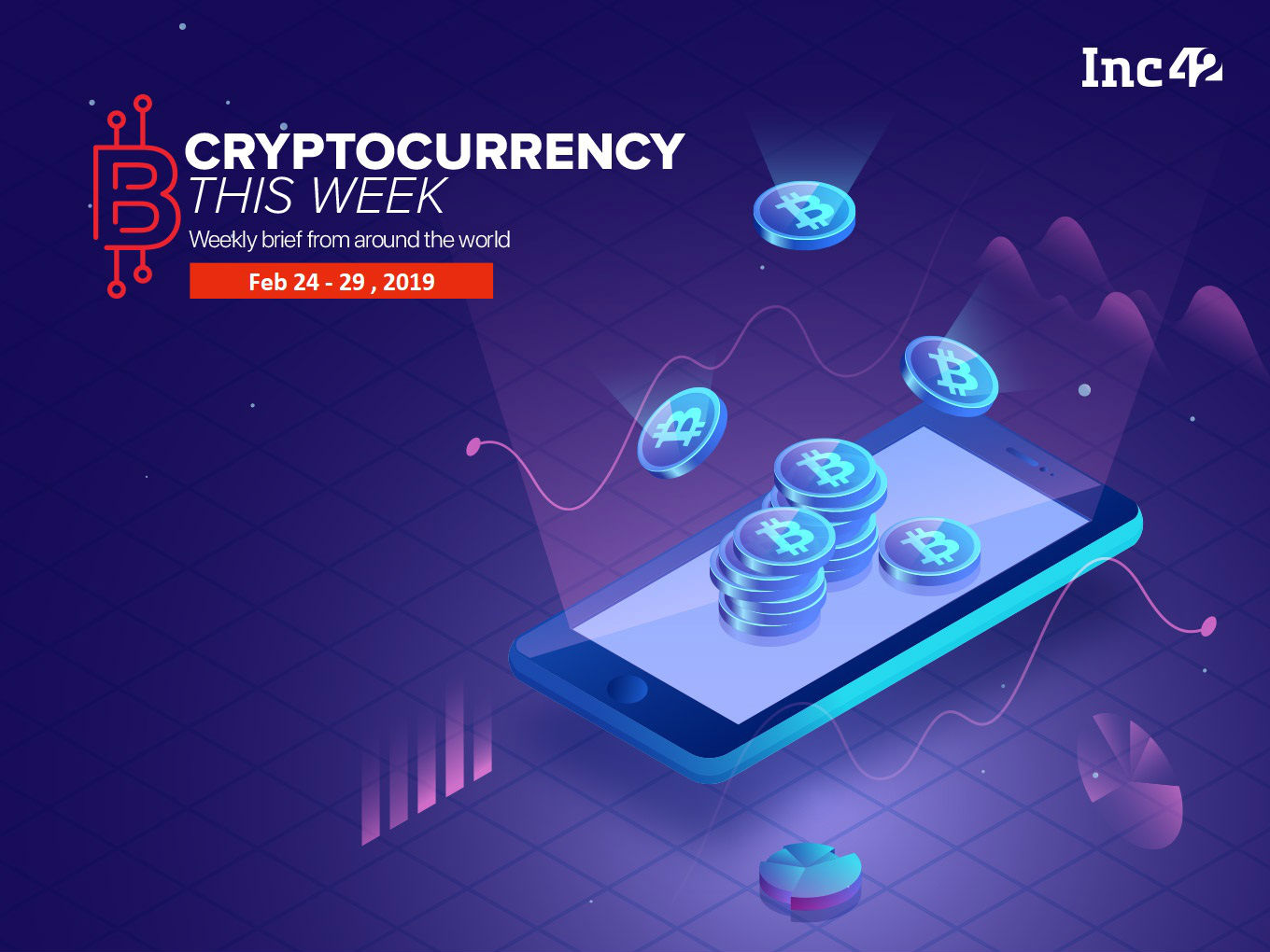 "I don't own any cryptocurrency," clarified Buffett

A month back, TRON founder Justin Sun made quite a buzz after he met veteran investor and Berkshire Hathaway chairman for dinner at a private country club in Omaha. In a series of tweets, Sun spoke about his experience and also informed that he has presented a Bitcoin as well as 1,930,830 TRONs to Buffett. Both, the Bitcoin and TRON were stored in a Samsung Galaxy Fold which Sun presented to the investor.

Word that Buffett owns Bitcoin spread like fire as he has been known for his anti-Bitcoin stance. However, the bubble soon burst as recently in an interview with CNBC, Buffett clarified that he still does not own any cryptocurrency let alone Bitcoin.

Reiterating his view, he said,

“Cryptocurrencies basically have no value. They don’t produce anything or mail investors checks. Instead, the value is derived from the belief that someone else will value them more highly in the future. In terms of value, you know zero.”

To which Sun further responded that the dinner with Buffett was not only to help the homeless people of SF but to discuss differences of opinions in investments & life experiences. “In terms of charity impact, the dinner was very successful! Mr. Buffett is such a great teacher of life, I learned so much!”

Earlier, Sun had tweeted, “@WarrenBuffett received his first Bitcoin. This lucky Bitcoin is safely stored in his #Samsung Galaxy Fold. Since I gifted him this Bitcoin, Bitcoin has increased by 16%! Hope it continues to moon! Brought Mr. Buffett 2 Galaxy Fold w/ #TRON built in. @WarrenBuffett is officially a $TRX owner! I gifted him 1,930,830 $TRX equivalent to his bday! Mr. Buffett joked he wished he was born later so that he could have more! ”

Meanwhile, having touched $10.5K on Valentine’s Day, this year, Bitcoin continues to see a downside.

Amid Indian government seemingly confused over introducing a crypto bill in the Parliament, while Binance and OKEx have forayed into the Indian market through acquisition and partnership routes, London-based crypto startup Cashaa cofounder Kumar Gaurav and serial entrepreneur Gaurav Dubaey have announced plans to organise an Indian Crypto Bulls Roadshow 2020.

“The Roadshow will start on 12th March from the capital of India New Delhi and lead to Jaipur, Ahmedabad, Surat, Mumbai, Pune, Hyderabad, and Bangalore covering 5000+ KM, making it the largest crypto awareness movement in the world,” said Janina Lowisz, cofounder, Cashaa.

Crypto projects and influencers selected by public voting from this roadshow will represent India and speak at Consensus 2020 in New York. Companies from around the world will be presented in eight major cities across India in 20 days to create a ripple effect across the country, she added.

Having given Pakistan another grace period of four months the global intergovernmental organisation Financial Action Task Force has kept Iran on ‘High-Risk Jurisdictions Subject to a Call for Action’ popularly called the blacklist.

As a result, Iran’s general Saeed Muhammed, the commander of the Islamic Revolutionary Guard Corps called for his country’s government to start the utilisation of cryptocurrency. Addressing a crowd in Tehran, Muhammed for the usage of cryptocurrencies, with the exchange being capable of bilateral or multilateral monetary agreements.

“If Iran ratifies the Palermo and Terrorist Financing Conventions, in line with the FATF standards, the FATF will decide on next steps, including whether to suspend countermeasures. Until Iran implements the measures required to address the deficiencies identified with respect to countering terrorism-financing in the Action Plan, the FATF will remain concerned with the terrorist financing risk emanating from Iran and the threat this poses to the international financial system,” said the FATF.

A US District Court in Seattle has sentenced Volodymr Kvashuk, a Ukrainian citizen residing in Renton, Washington who worked first as a contractor at Microsoft, 20 years in prison for money laundering.

According to the file report and arguments put forward in the Court, Kvashuk was involved in the testing of Microsoft’s online retail sales platform, and used that testing access to steal “currency stored value” such as digital gift cards. Kvashuk resold the value on the internet, using the proceeds to purchase a $1.6 Mn dollar lakefront home and a $160K Tesla vehicle. He used a Bitcoin “mixing” service in an attempt to hide the source of the funds ultimately passing into his bank account.  In all, over the seven months of Kvashuk’s illegal activity, approximately $2.8 Mn in Bitcoin was transferred to his bank accounts.  Kvashuk had even filed fake tax return forms, claiming the Bitcoin had been a gift from a relative.

Following a five-day trial, Kvashuk was convicted of five counts of wire fraud, six counts of money laundering, two counts of aggravated identity theft, two counts of filing false tax returns, and one count each of mail fraud, access device fraud, and access to a protected computer for the fraud.