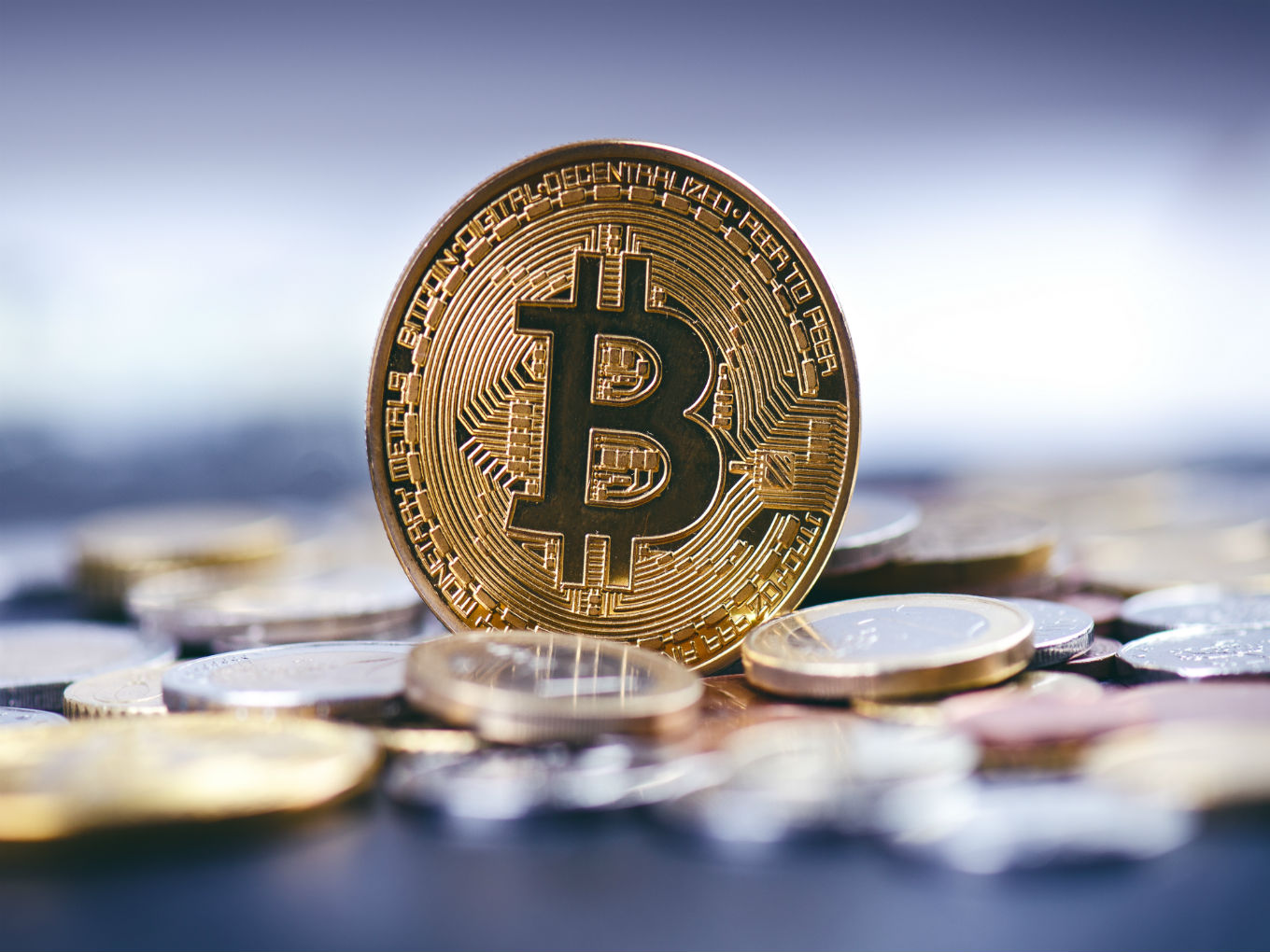 Like Libra, Celo Alliance has announced its own blockchain and cryptocurrency

Bitcoin records a historic plunge by over 50% this week

The world is suffering from coronavirus and the fallout is unprecedented. While the various country markets and stock exchanges have witnessed a historic drop in their indices, Bitcoin too could not escape the effect of Covid-19. The world’s largest cryptocurrency by market cap, this week, recorded a plunge by over 50%, even as private cryptocurrency projects Libra and Celo announced new plans.

Despite the Bitcoin halving being just 55 days away and some positive news from India, the drop in price has surprised investors. Could it be due to coronavirus pandemic or Plus token scam which moved another 13K Bitcoin worth $118 Mn? Experts have mixed views.

Some of the crypto enthusiasts have now demanded that crypto exchanges come up with marketwide circuit breaker, a panacea which helps save stock exchanges on bad days. However, former NSA analyst and whistleblower Edward Snowden saw this as an opportunity to buy Bitcoin. Snowden tweeted,

This is the first time in a while I’ve felt like buying bitcoin. That drop was too much panic and too little reason.

Is Celo The New Libra?

While Facebook’s much-hyped Libra cryptocurrency has been mired in huge controversies prompting a slew of countries to announce plans to ban it even before launch, and some members of Libra Association exiting the group, another similar alliance has seen 50 major organisations joining hands. The Libra rival project is called Celo and the Celo Alliance has announced its own blockchain and cryptocurrency. 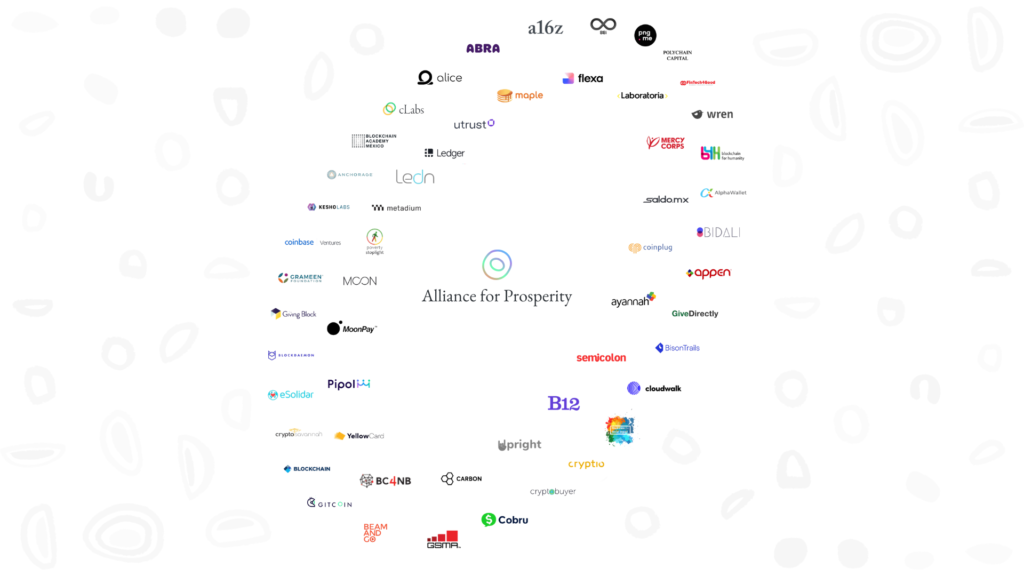 In its statement, Celo Alliance stated, “The goal of the alliance is to bring organizations together to help with the shared vision of making digital assets more accessible and useful in the real world. Today, less than 0.5% of global citizens benefit from the speed, transparency, utility, and low cost of using blockchain technology. The alliance members have a plan to change that and are committed to leveraging the power of Celo’s innovative blockchain technology to create solutions that work across devices, carriers, & countries.”

On use-cases and focus areas, the Alliance members are pursuing a powering mobile and online work, remittances, humanitarian aid, payments, and microlending. Their combined reach is said to be over 400 Mn people. For example, humanitarian aid organizations will use Celo Dollars instead of distributing food or fiat in order to reduce the cost of sending perishable items or prepaid cards. “We saw some of these challenges firsthand last year with our research in Nyarugusu, a Tanzanian refugee camp, and are excited about the potential use of Celo Dollars as a more effective alternative.”

Can it compete with Facebook’s Libra; what do you think?

Changing its stance from creating a single global digital currency under Libra cryptocurrency project, the social media giant Facebook and other founding partners are now mulling a redesign in order to create space for multiple coins. The members are considering increased acceptance for other coins including fiat currencies.

According to Bloomberg, the association will re-introduce Libra soon, but the redesign is in flux and the plan could change. The dream of a single global coin isn’t dead, said one source. The new plan could expand on the original vision and is unlikely to be a retreat.

After the US Marshals Service, a federal law enforcement agency with the Department of Justice held an auction for approximately 4,041 Bitcoins, the Belgian government has announced plans to auction multiple digital currencies including Bitcoin, Bitcoin Cash, and Bitcoin Gold.

While the online auction will commence on March 24, Wilsons Auctions, an Ireland-based auction house will initiate the selling of these cryptocurrencies on behalf of the Belgian government. To attract retail buyers, the auction house will split Bitcoins across lots ranging from 0.25 to 1 Bitcoin, while other cryptocurrency lots will have a higher number of tokens, according to reports.