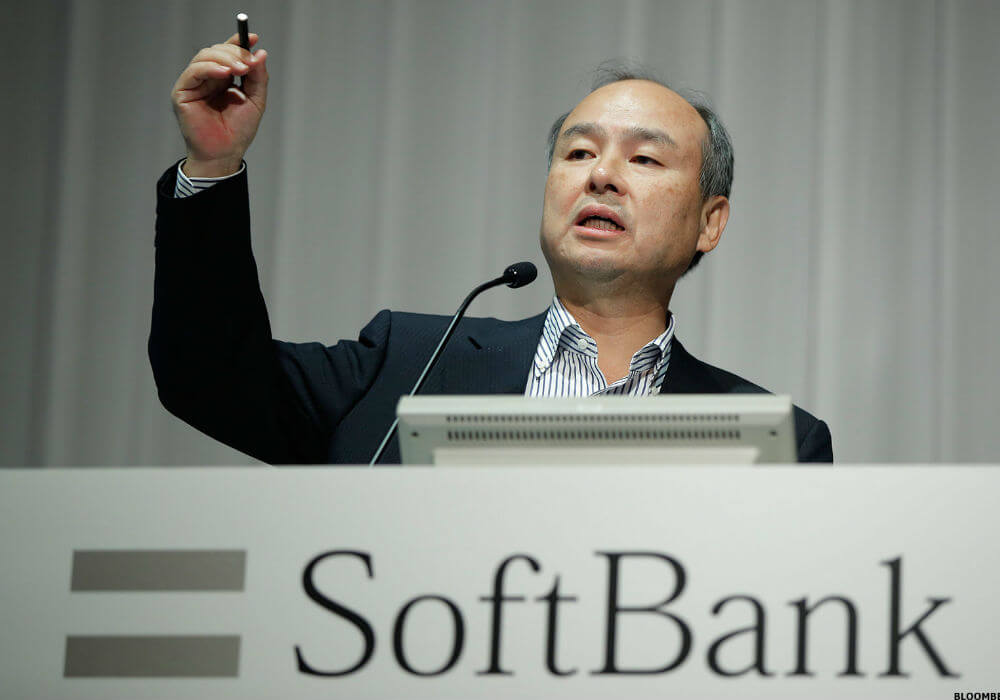 Vision Fund, Led By Rajeev Misra, Is An Establishment Worth Over $93 Bn

As earlier reported by Inc42, Softbank’s Indian investments will be driven through this $100 Bn fund. The company first announced its intentions to invest $10 Bn in Indian tech firms in October 2014 and later, in December 2016, Son also predicted that the amount will surpass $10 Bn in the coming years.

The proposed shift of the stakes will provide the ride-hailing companies access to the Vision Fund’s resources. This will, in turn, create synergies in businesses across the world, leading to faster growth and more opportunities.

The Vision Fund is also the world’s largest private equity fund and is run by SoftBank board member Rajeev Misra. With Rajeev becoming a powerful investor in the technology sector, the establishment is now worth $93 Bn, of the total $100 Bn fund to be raised by the end of this year

Due to the proposed restructuring of the investment plans of SoftBank, the invested capital of the Vision Fund is expected to increase. However, financial details of the transaction are not clear.

SoftBank has already invested billions of dollars into tech companies around the world through its investment arm Vision Fund.

The ET report also said that owing to the direct investment in Uber by Saudi Arabia’s state-owned sovereign wealth fund, the Public Investment Fund (PIF), investments have been kept separate to the Vision Fund. The PIF currently has assets totalling over $220 Bn and paid $3.5 Bn for a substantial stake in Uber in mid-2016.

If the proposed plan comes to effect, the stakes of SoftBank in Uber, China’s Didi, Brazil’s 99, India’s Ola and Singapore’s Grab could be shifted into the Vision Fund within the coming months.