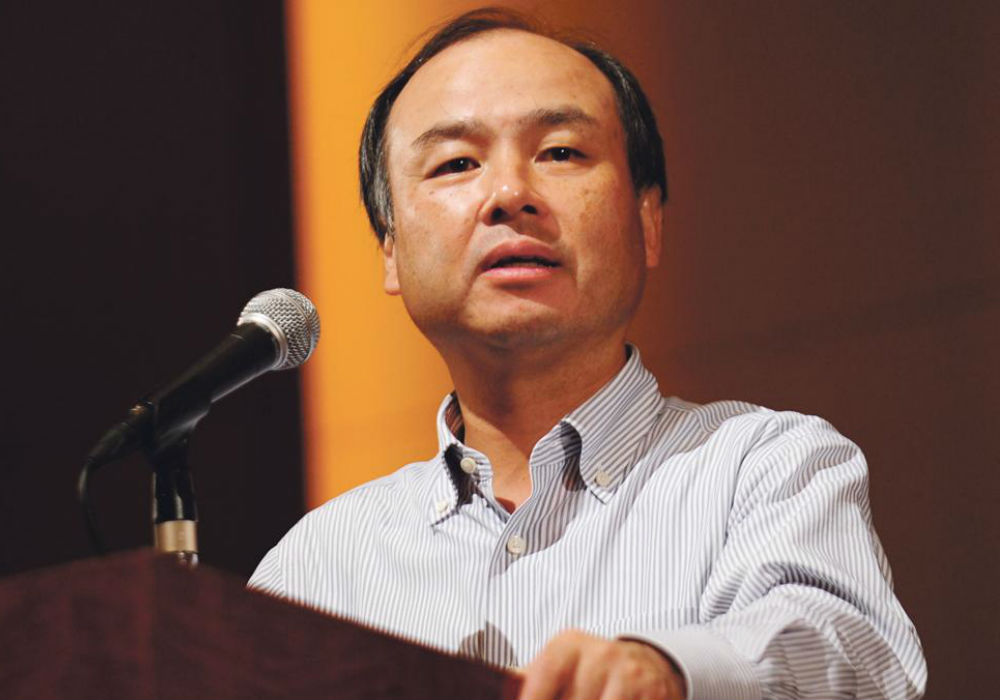 The fund will now be the primary investment vehicle for SoftBank’s investment in India, as per a report by ET. It has also received capital commitments from various corporations, family offices and sovereign funds. India’s capital, said sources close to the development.

Delhi, will be one of the fund’s global centres, along with Tokyo, San Francisco, and London. The fund is headed headed by India-born Rajeev Misra.

In addition to that, companies like Snapdeal, Grofers, Ola, and Oyo, which have been previously backed by SoftBank, will receive all future follow on investments from the Vision Fund itself. As per an official statement, the fund is not planning to put any fresh money in ecommerce or India’s consumer technology sector, but will continue to back its existing portfolio.

“SoftBank will make no further investments. There cannot be any cherry picking and conflicts of interest. All future investments will come from the fund, including follow on investments,” added the source.

Founded in 1995, SoftBank Capital is the investment branch of the Japanese telecom company, SoftBank Corp. It is headquartered in New York City and is a multi-stage venture fund with $600 Mn under management.

The fund plans to deploy a major amount of its corpus by investing in developed economies, rather than emerging ones, since developed economies are at a better position to absorb significant amounts of private capital. “India can’t absorb $10 Bn, China has enough capital of its own, with the likes of Alibaba, Tencent, and Baidu. Therefore, in which emerging market will we utilise the fund, ” the source continued.

As per an official statement, the Vision Fund will focus primarily on “technologies of the future” such as the Internet of Things, artificial intelligence, machine learning, robotics, and satellites.

Apple, Qualcomm, Foxconn and the family office of Oracle founder Larry Ellison have joined the fund as limited partners. The fund is also backed by Saudi Arabia’s sovereign fund, Public Investment Fund, as an anchor investor that’s committed about $45 Bn. Abu Dhabi’s sovereign fund is also an investor. SoftBank is itself pouring in $28 Bn in the fund.

SoftBank’s other big India investments include $90 Mn in Housing in December 2014 and $100 Mn in OYO Rooms in August 2015 and another $100 Mn in OYO, in participation with Greenoaks, Sequoia, and Lightspeed. In November 2015, it led a $120 Mn Series-C funding in Grofers. Since then, Grofers has shut operations in nine cities.

SoftBank also has a JV with the Bharti Group, Bharti SoftBank – investments of which include mobile application Hike Messenger. Following that, in a recent development, in November 2016, SoftBank wrote off around $550 Mn in the value of shares in its investments in India, which include ANI Technologies (runs homegrown cab aggregator Ola), and Jasper Infotech (which runs ecommerce marketplace Snapdeal).