Will this move impact the business of Instagram influencers and marketing platforms? 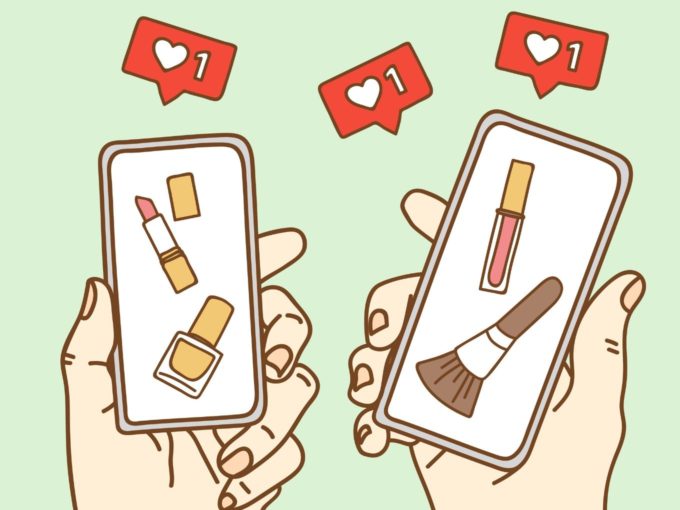 Social media platforms were once just spaces where one could express themselves freely — by sharing views, photos, videos and, of course, memes. In recent times though, some platforms have fuelled a culture of obsession with the number of likes or followers, quality or authenticity be damned. Nowhere else is this more apparent than on Instagram, as young users chase the high that rising ‘likes’ and video views often come with. And it seems Instagram has become self-aware.

In an attempt to promote quality content over like-chasing, the social media giant is testing a Private Like Counts feature, which will allow only the creator of the post to see the number of their likes. It has launched this feature as a pilot test globally, including in India.

Now, when scrolling through other photos and videos, the user will only see some of their friends who have also liked the post. And while they can tap through this and see the list of people who have liked the post, they won’t be able to see a count.

Initially piloted in Canada in May 2019, Instagram then started testing the Private Like Counts feature in Ireland, Italy, Japan, Brazil, Australia and New Zealand in July.

Vishal Shah, vice president of product, Instagram, said that those who have been selected for the test will not see the total likes and views on photos or videos. “While the feedback from early testing has been positive, this is a fundamental change to Instagram, so we’re continuing our test to learn more from our global community,” he was quoted as saying.

Although hiding the number of likes from the feed might help Instagram make its platform a people-first space, influencers are afraid that this might impact their popularity among fans and followers.

According to a TechCrunch report which quoted a study by HypeAuditor, Instagram influencers in countries where the project has been piloted lost 3% to 15% of potential likes for new posts when compared to the content they had posted before the change.

Additionally, hiding likes will impact the overall Instagram marketing ecosystem. For brands, it is going to be difficult to transparently see the total number of likes for a paid promotion. They would be with no option but to rely on screenshots provided by the influencers or get them to share the engagement insights that Instagram shows business users.

Speaking to Inc42, Douglass Andersson and Pranav Kosuri, cofounder of Brandie, a crowd marketing platform, said that while the new feature is going to hurt the Instagram marketing industry, it probably won’t have too much impact on influencers.

The cofounder also said that if Instagram doesn’t launch a tool for influencers to easily report and export engagement data, it will put more responsibility and work on the influencers in their partnerships with businesses, which will make the industry less scalable and will make it more opaque than it already is.

Contrary to his views, Paaresha Sharma, an Instagram influencer with over 80K followers, told Inc42 that the hiding likes will push influencers to rely on creating engagement. “With no access to check the number of likes, brands or marketing agencies will have to rely more on content quality and the creativity of the creator or influencer,” she said.

Sharma further said that the hard work of influencers and bloggers will be appropriately paid off. “It’s a win-win situation for creative content creators, brands and purposes of an Instagram based businesses,” she added.