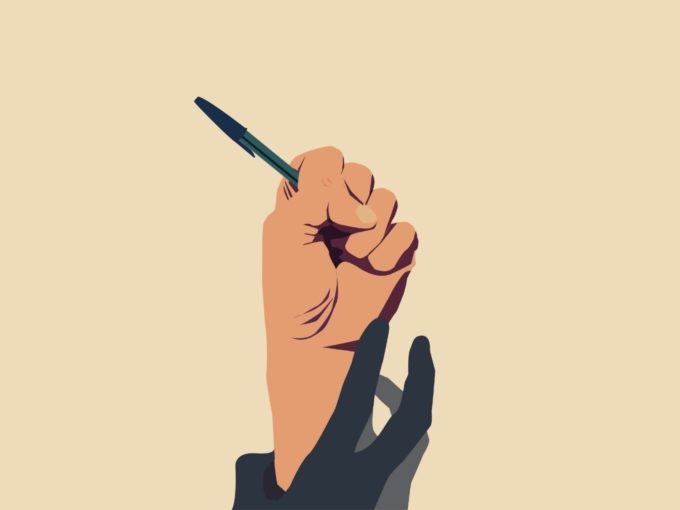 Edtech company WhiteHat Jr has decided to drop the $2.6 Mn defamation suit against critic Pradeep Poonia, according to Poonia. BYJU’S-owned company had sent the legal notice to Poonia, who went by the username WhiteHatSnr on Twitter, last November for “Infringement of Registered and Unregistered Trademarks.”

The case had been filed with respect to allegedly defamatory comments made by Poonia about WhiteHat Jr on social media and in news reports. The notice specified that the defendant (Poonia) started this defamation spree in early September with his comments on WhiteHat Jr’s advertisements concerning a fictitious character “Wolf Gupta”, a teenager who landed a job in Google.

After WhiteHat Jr had removed references to Wolf Gupta from its ads, Poonia had claimed that the company had “murdered” Wolf Gupta,” which was one of the instances of the defamation cited by WhiteHat Jr as per the notice accessed by Inc42.

WhiteHat Jr had also issued a takedown notice against some tweets posted by Poonia, which he had adhered to.

Poonia was also alleged to have launched a “systematic and highly defamatory attack” against the company “even resorting to acts which are brazenly illegal and thereafter making wild and baseless  allegations against the Plaintiffs,” the notice highlighted.

WhiteHat Jr represented by Fidus Law Chambers had also accused Poonia of trademark infringement, passing off and dilution of trademarks, copyright infringement, and the torts of inducing breach of contract. The defamation notice sent to Poonia, accessed by Inc42, had highlighted that Poonia was in violation of the Trade Marks Act of 1999, The Copyright Act of 1957 and Code of Civil Procedure of 1908.

Besides this, the software developer had also been accused of mischief and invasion of privacy of the company and its employees. WhiteHat Jr alleged that Poonia hacked into WhiteHat Jr’s internal business communications platform, SLACK, to access confidential employee communications, including communications with parents (customers) and put them up in the public domain.

The Delhi high court, in an interim verdict passed only two days after the notice, restrained Poonia from downloading any curriculum from WhiteHat Jr and circulating it to third parties. Besides this, he had also been prohibited to comment on the number or quality of teachers of WhiteHat Jr and from commenting on their educational or other professional backgrounds.

The high court has also asked for the specific URLs to be taken down from his YouTube handle Pradeep Poonia 3.0.

The case has been ongoing in the Delhi high court since then, and its last hearing was held on April 9, 2021.

Besides Poonia, WhiteHat Jr had also filed a $1.9 Mn defamation suit against angel investor Aniruddha Malpani, who had earlier been banned from LinkedIn for crticing BYJU’S. The legal notice also accused Malpani of violating the Trade Marks Act of 1999 and the Code of Civil Procedure of 1908.

[This is a running story, the article will be updated as we receive more inputs from WhiteHat Jr or Pradeep Poonia.]