WhatsApp Payments was initially scheduled to launch this year

Govt disturbed that WhatsApp did not disclose the hacking earlier 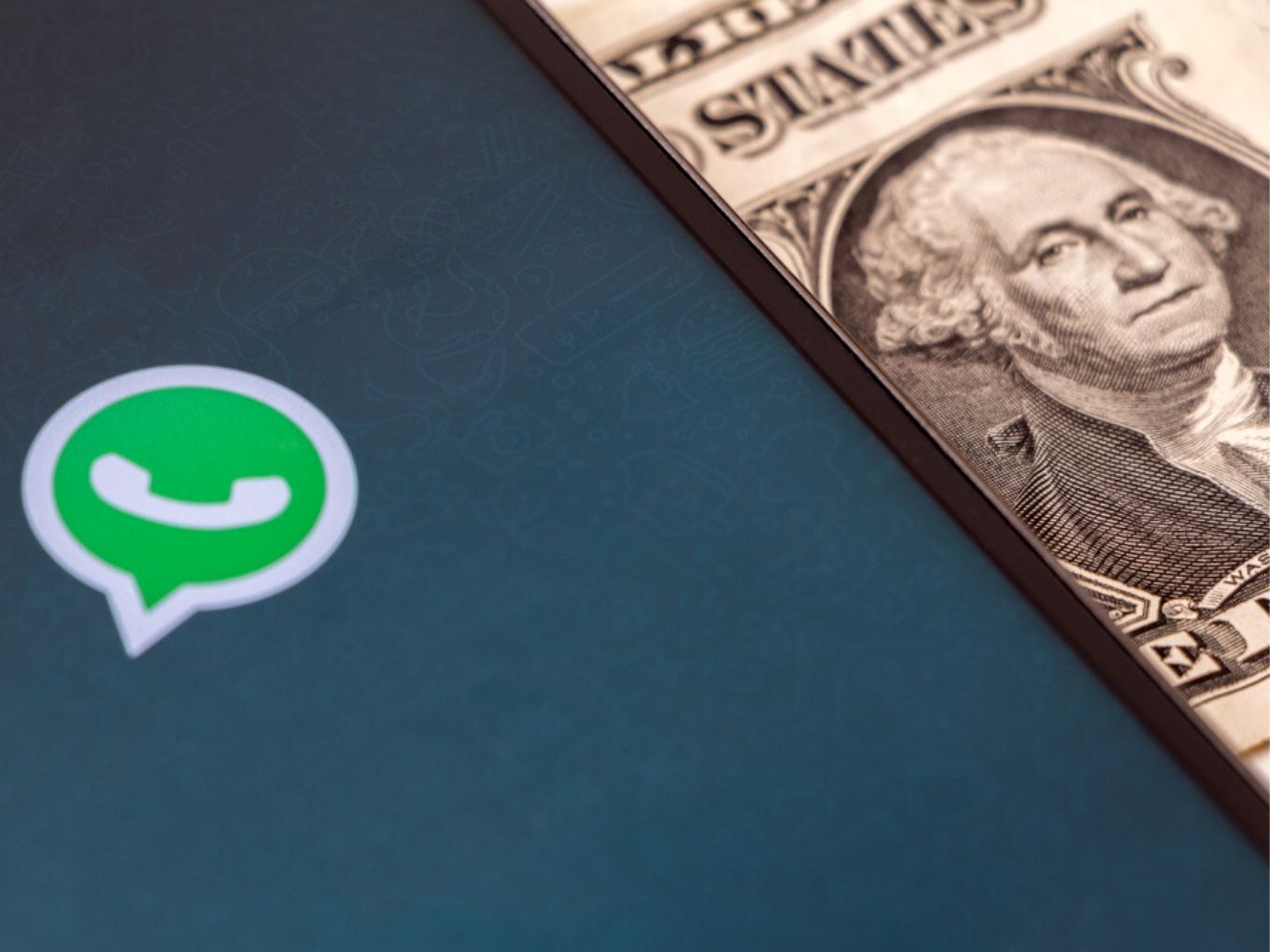 The latest Pegasus spyware debacle might just have affected the launch of WhatsApp’s digital payments platform in India. According to reports, the Indian government has started questioning the security of WhatsApp Payments.

The government reportedly is questioning WhatsApp’s capabilities to handle something as sensitive as digital payments, especially after it’s instant messaging service platform was used by an Isreali spyware Pegasus to spy on Indian users, who are mostly journalists, academics, lawyers and activists.

The government is “disturbed” that WhatsApp did not disclose the Pegasus hacking incident, even though the company was in talks with the government since June 2019, Mint reported citing sources.

WhatsApp had started running the pilot of WhatsApp’s payments earlier this year. The digital payments platform was scheduled to launch by the end of this year. However, WhatsApp got stuck in the approval criteria, delaying the launch.

The main issue with WhatsApp Payments was its compliance with Data Localisation policies in India, which the government has been pushing aggressively through multiple policy drafts — ecommerce policy, intermediary guidelines and data protection act.

Upon submitting its report for approval to NPCI, WhatsApp was asked to work on the data localisation framework in order to get the approval. The NPCI had sent the report back in September 2019. The statutory body had also asked the company to explain the terms of the data-sharing with Facebook, as listed in its official privacy policy.

WhatsApp Vs Indian Government: Never On The Same Page?

WhatsApp is also currently stuck in the middle of the lawsuit seeking traceability of WhatsApp messages to put an end to trolling and fake news spread through the platform. The case was originally filed in Madras High Court (HC), in 2018, seeking to link Aadhaar Card with a social media platform. However, The Madras HC expanded its ambit to include WhatsApp traceability. Such cases have been filed in four states including Maharashtra and Madhya Pradesh.

To maintain uniformity, Facebook filed a transfer petition in Supreme Court (SC) and the WhatsApp traceability case is now being heard in the SC.

In addition, the Ministry of Electronics and Technology (MeitY) is also working on social media guidelines to regulate content online.