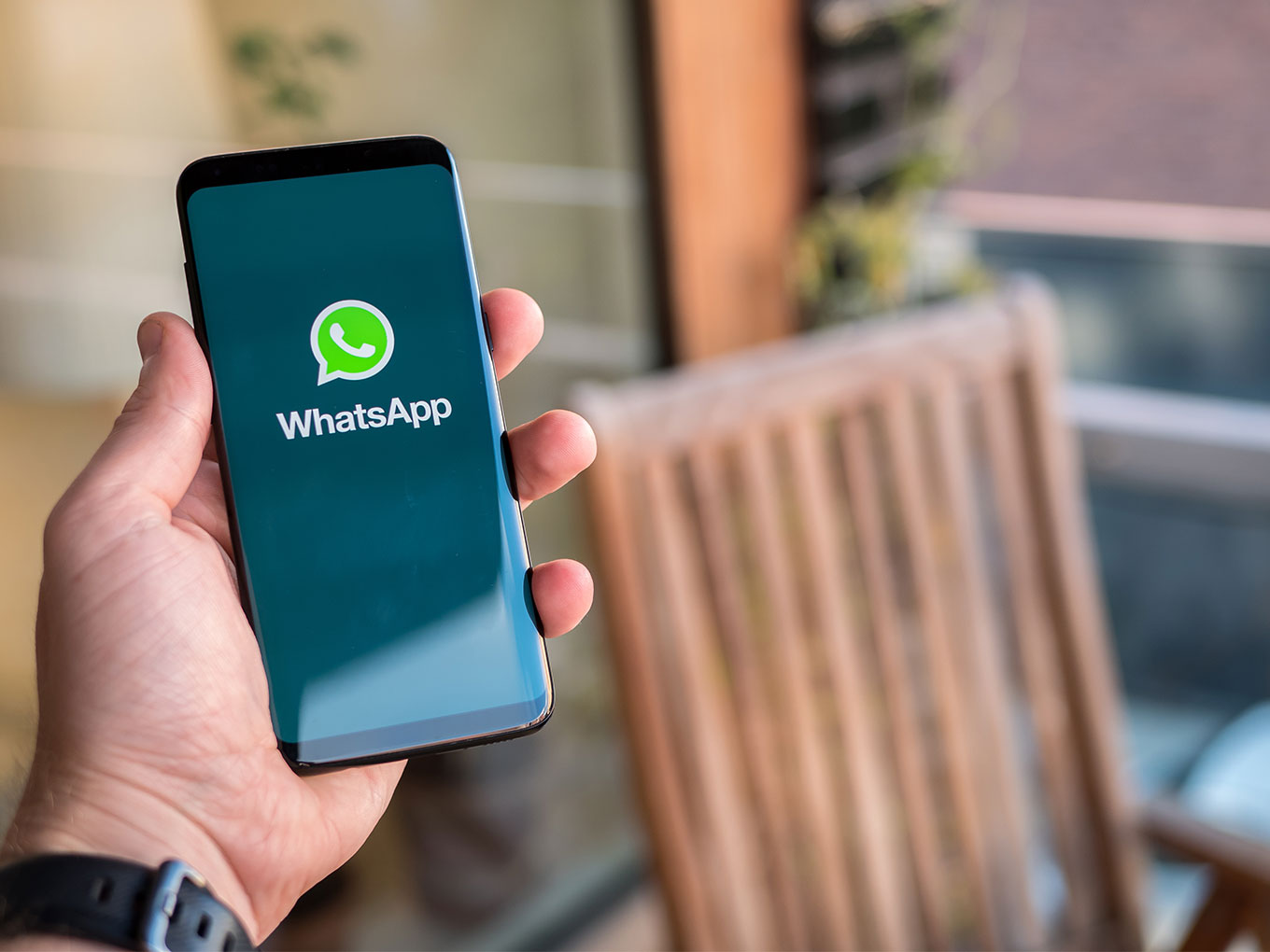 Messaging platform WhatsApp committed $1Mn for research on how the app is misused for misinformation, as pressure mounts by governments on the Facebook-owned company to find a solution for fake news.

“WhatsApp cares deeply about the safety of our users and we appreciate the opportunity to learn from these international experts about how we can continue to help address the impact of misinformation,” Mrinalini Rao, lead researcher at WhatsApp said, in a statement.

For the initiative, WhatsApp received 600 proposals from research teams globally and selected 20. The teams will receive grants of $50K each for their projects.

“We recognise this issue presents a long-term challenge that must be met in partnership with others. These studies will help us build upon recent changes we have made within WhatsApp and support broad education campaigns to help keep people safe,” Rao said.

The company plans to hold a workshop in November in California following the publication of these studies.

The research topics on the spread of misinformation in India include

At the same time, WhatsApp has said that any users who have not backed up their stored data and chats on Google Drive will lose their chat histories. Furthermore, WhatsApp warned that any backups that hadn’t been updated in over a year would also be automatically removed from the Google Drive storage.

WhatsApp has over 200 Mn users in India but has been facing a lot of flak from the Center over the spread of fake news and has also hit regulatory hurdles over the launch of its payments solution WhatsApp Pay.

Platforms like Whatsapp, Facebook and Twitter have repeatedly run into trouble with the Center and state governments for being lax in curbing the spread of fake news.  WhatsApp’s parent Facebook too has been working hard trying to resolve the issue of fake news in India.

Twitter too was criticised by the authorities this week, when union home secretary Rajiv Gauba told Twitter’s executives that the social media platform is “slow” in removing hateful content that can threaten peace.

The scolding came during Twitter CEO Jack Dorsey’s maiden trip to India, where he emphasised that the company needs to identify misleading information and try to make sure Twitter is not used as a medium to spread it.

Another major initiative in this regard was launched by Google earlier this year. Named the Google News Initiative Training Network in India, the programme aims to train nearly 8000 journalists in the country on how to fight false news and misinformation.