[What The Financials] Tiger Global-Backed Upstox Losses Up By 3X In FY20; Revenue Crosses INR 150 Cr

[What The Financials] Tiger Global-Backed Upstox Losses Up By 3X In FY20; Revenue Crosses INR 150 Cr

It is the second biggest stockbroking platform in India, right after Zerodha with about 25 Lakh users

With three subsidiaries out performing FY2019’s performance, Zerodha is expected to better in FY2020 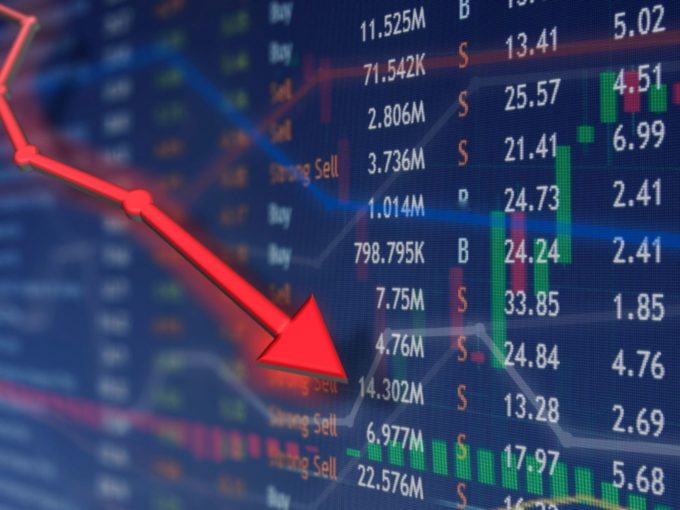 After a profitable run of two years, digital stockbroking firm Upstox has ended up in losses but with a 100% increase in revenue in the financial year 2020, which ended in March last year. The company reported a consolidated revenue of INR 163.39 Cr with a net loss of INR 37.05 Cr. The company’s expenses have also grown about 3x to INR 200.4 Cr in FY2020, the company’s CEO and cofounder Ravi Kumar has confirmed.

The financials have been reported through Upstox’s two subsidiaries RKSV Securities and RKSV Commodities, with the former being the bigger entity. According to the RKSV Securities’ financial statement accessed by Inc42, the subsidiary has reported a revenue of INR 154.6 Cr with a net loss of INR 37.98 Cr. Its expenses have grown almost 3x or 201% to INR 193.3 Cr in the same time frame.

Inc42 could not access the RKSV Commodities’ financial statement for FY2020.

“The unit economics of the business are extremely favourable and we are choosing to spend on growth because the market is very ripe right now for a huge influx of customers coming on board. 65%-75% of our customers are first-time investors with first DEMAT account and we are going to continue doing that,” Kumar added.

Upstox’s parent company RKSV Securities was founded by Shrini Viswanath, Raghu Kumar and Ravi Kumar in 2008. It started off as a proprietary trading firm, but ventured into retail brokerage with the launch of Upstox in 2012. It offers online stock market investment services, advisory services, mutual fund investments and more.

The company, on its website, claims to have about 20 Lakh traders, generating daily notional exchange turnover of INR 1 Lakh Cr. It also claims to have about 10 Lakh downloads on its trading app, which competes with Zerodha, Groww, AngelBroking, Paytm Money and others.

According to the data compiled by the National Stock Exchange (NSE) uptil September 2020, Upstox is the second biggest stockbroking platform in India, after Zerodha. While Zerodha had 24.7 Lakh clients at the end of September, Upstox had 12.20 Lakh. The company was ranked on the 48th rank in 2017.

Commenting on the same, the company’s CEO Ravi Kumar had said that majority of its customers are millennials, which come from Tier 2 and Tier 3 cities such as Nashik, Jaipur, Guntur, Patna, Kannur, Tiruvallur and Nainital, among others.

It has raised about $29 Mn till date from marquee investors like Tiger Global, Kalaari Capital, GVK Davix, Ratan Tata and others.

In FY20, Zerodha’s core broking business reported revenue of INR 1093 Cr, with a profit of INR 592 Cr, as per the financials for Zerodha Broking Limited. The company is still leading the market and given Upstox’s loss-making run, there’s a fair bit of distance between the two digital stockbroking giants.