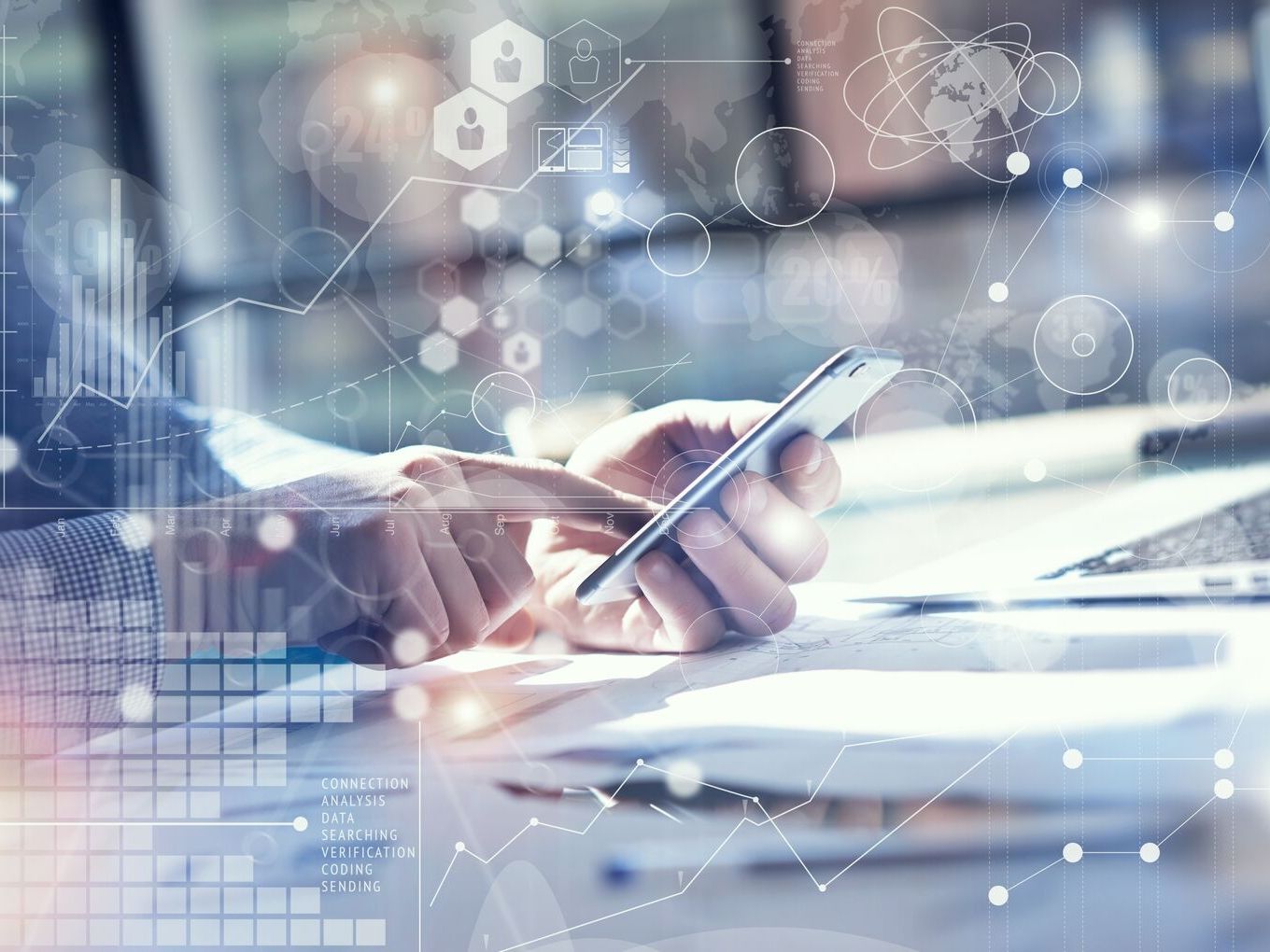 Digital stockbroking firm Upstox has raised $25 Mn in its second round of investment from New York-based investor Tiger Global.

Upstox cofounder Ravi Kumar claimed the company has been profitable for two years and a fresh round of funding will be used to expand its business, making product improvements and adding new features, as well as hiring.

According to a report in ET, the company plans to double its workforce from 180 to 300 employees. Upstox claims to cater to 3 Lakh clients and says its platform contributes over 3% of trades across exchanges in India.

Upstox’s parent company RKSV Securities was founded by Shrini Viswanath, Raghu Kumar and Ravi Kumar in 2008. It started off as a proprietary trading firm, but ventured into retail brokerage with the launch of Upstox in 2012. It offers online stock market investment services, advisory services, mutual fund investments and more.

Upstox, on its website, claims to have over 2.5 Lakh downloads so far. In addition, the Mumbai-based startup claims to have a daily exchange turnover of over INR 15K Crore and over 1 Lakh traders.

In its Series A round of funding, the company had raised $4 Mn in 2016 from Kalaari Capital and GVK Davix. Later, the company also got Ratan Tata on board as an investor. That was also when it launched a Upstox Pro app to provide more advanced stock broking features for traders and investors.

Kumar added that the company’s efforts after the round of funding will be geared towards attracting more users from smaller cities and towns. It’s clear that the metros and Tier 1 cities are the biggest markets for investment platforms, but Kumar said Upstox wants to get a “new generation of Indians to invest more actively in the stock markets”. He added that the investment would go towards building features to attract this set of users.

One of Upstox’s biggest competitors is Zerodha, which is on pace to become a unicorn by 2020, without having raised a single round of funding. Paytm Money, another player in the investment space, was speculated to be close to a $1.2 Bn mega funding round in June this year. The funding was said to be for its expansion plans into other investments and financial services.

Deloitte India has estimated that digitally-invested assets under management (AUM) will grow by around 80% from approx INR 250 Bn in 2018 to INR 450 Bn this year. In other words, digital investing is expected to grow at more than double the rate of overall investment in mutual funds.