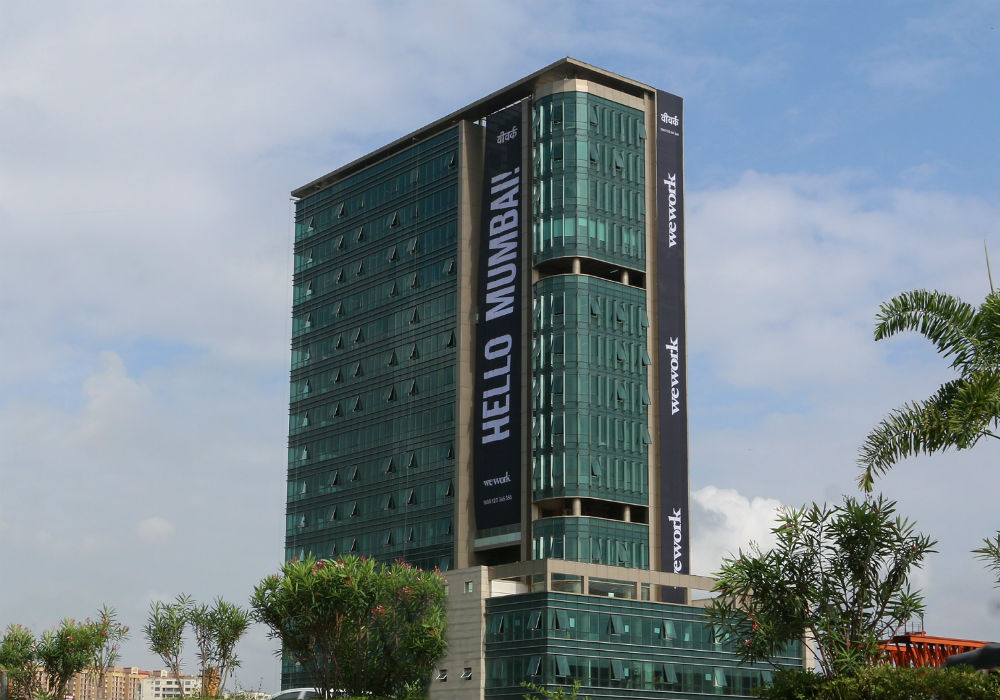 “WeWork BKC” boasts a seating capacity of 1900+ sprawled over 1.9 Lakh sq. ft. The look and feel of the facility in the economic Capital of India is on par with the global design and aesthetic standards of WeWork.

In Mumbai, the coworking space giant has worked with various emerging and established local artists to develop murals for different spaces around the building and create bespoke prints for certain rooms.

Commenting on the Mumbai launch Karan Virwani, Director – WeWork (India) said, “The sharing economy trend in India is gaining traction as more consumers, particularly urban millennials, are finding it convenient and cost-effective. Thus, we need a collaborative workspace that resonates well with the millennial workforce. WeWork is the first brand in the world that adopted a different approach to traditional workspaces. Our locations will help companies of all sizes with the opportunity to collaborate through refreshing design, engaging community, and added benefits. Today we are not only building workspaces, but enabling entrepreneurial stories in India.”

Founded in 2010, WeWork today has offices in around 190 locations globally. According to an official statement, the company aims to create a world where people work to make a life, not just a living. WeWork is adding approximately 10 to 15 locations per month, the world over.

It counts Microsoft, Bacardi, Samsung, and about 450 enterprises as client members. The coworking space claims to have doubled the member base with 80K members utilising the coworking facilities being offered in 149 physical locations, offices in 188 locations, covering 45 cities across the world. Recently, in August 2017, WeWork raised $4.4 Bn investment in from SoftBank.

So, What’s In Store At WeWork Mumbai Coworking Space?

The sixteen-story tower, “WeWork BKC’s” advantageous location offers its members proximity to the leading local and international companies across sectors, as well as access to exciting bars, restaurants and cafes.

WeWork Mumbai aka “WeWork BKC” offers its members three types of memberships, including hot desks, dedicated desks, and private offices within the range of INR 18K to INR 40.2K per month.

As Karan further added, “With a rise in the number of startups and freelance professionals over the last few years, coworking spaces, have become the new buzzword in Mumbai. With the launch of WeWork BKC, we are aiming 100% occupancy by end of 2017.”

Also as shared in a company statement, WeWork has already signed two new locations in Mumbai, which are set to open in the first quarter of 2018 and have further plans to open 12-15 locations over the next 12-18 months.

Leading up to the launch, WeWork has also been partnering with brands that are in line with its mission, from bar nights to startup conferences, arts and cultural events. With the launch in Mumbai, the collaborative giant plans to host events on almost a daily basis, ranging in all types. 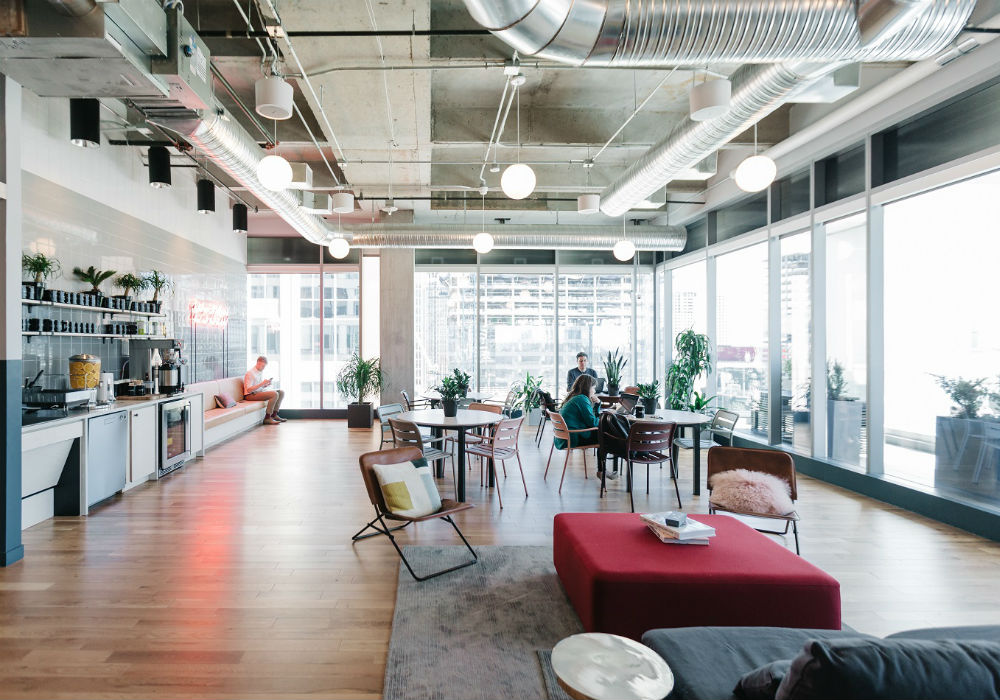 The Rising Demand For Coworking Spaces in Mumbai

Coworking spaces – a more evolved concept in the West, are now a popular trend in the Indian startup community. The idea of an open, communicative, barrier-less office culture is finally catching up on this side of the economic ecosystem as well.

As Juggy Marwaha, Lead – WeWork (India) believes, collaborative workspaces are growing rapidly in India and Mumbai has the highest demand and potential for coworking spaces in the country due to its expensive real estate market. “Bandra has always been the most vibrant and dynamic communities of Mumbai, as it’s been a cultural melting pot in Mumbai with a variety of events constantly taking place,” he added.

With the advent of startup movement in India, the commercial real estate sector is going through a transformation phase. During the last year, WeWork’s enterprise members grew by 91%.

“With the launch of WeWork BKC in Mumbai, we are offering unrivaled user experience with advantages in terms of scale, a growing and dynamic members network, and incomparable services. WeWork is known to offer open, vibrant and functional workspaces that increase productivity and help businesses thrive,” he added.

Some other popular coworking spaces in Mumbai are Bombay Connect, Garage, IShareSpce, Mumbai Coworking among others.

Well, the competition is good enough for WeWork to get its feet deep into the coworking spaces in the financial capital of India, Mumbai. At one point, global brand name and the exposure to startups in different countries can be a plus point for WeWork. However, the desi (local) coworking spaces also know how to play their cards best with the power of nationalism in their hands as well as the rooted culture already running through their veins. How collaboratively will these coworking spaces will fight this war, will only get unfold with time.