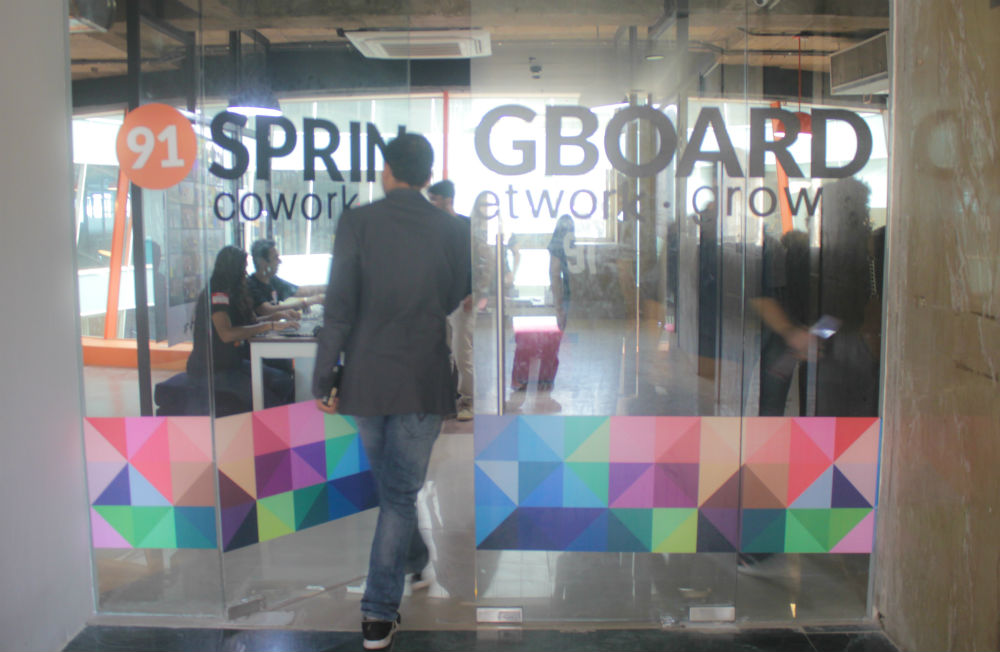 New Delhi-based co-working space 91springboard has launched a new hub in Mumbai, located in Akruti Trade Center, MIDC, Andheri (East). The launch aims at making it a centre of entrepreneurial activity in the city.

The new hub has already got over 120 members who have signed up for membership from day one.

“We are super excited to be entering Mumbai on such a grand scale. We have kicked things up a notch in terms of setup and design and the results are there for you to see. Almost everyone who came by for our launch events was gushing about how awesome the hub looked and felt and that is really the biggest reward for us,” Pranay Gupta, co-founder 91springboard said. 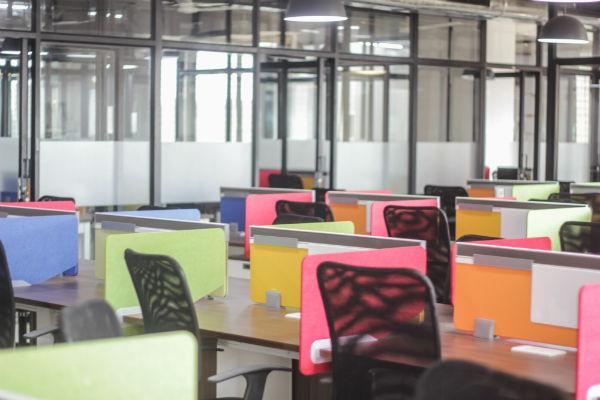 The swanky new space is spread across three floors with a capacity to house over 1,000 members. It also has a terrace cafe-cum-events area.

“This terrace workspace promises to be an added bonus for the freelancer community and those that want to access the coworking space for shorter periods of time,” was stated in a company statement. 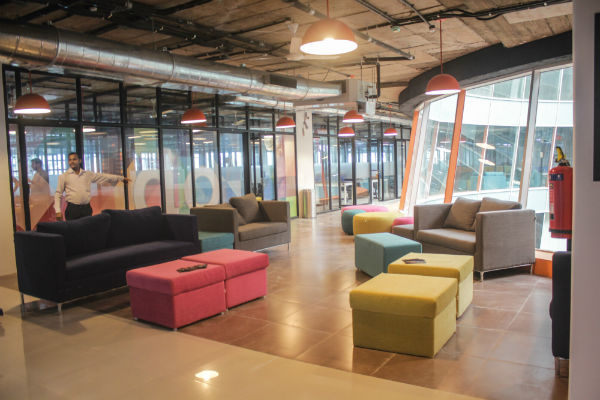 91springboard marked this occasion with its trademark event ‘Reverse Pitch’ – where it invites prominent investors to come together and ‘pitch’ to a crowd of entrepreneurs. The event was joined by Abheek Anand, Principal – Sequoia Capital, Gourav Bhattacharya, VP- Matrix Partners, Navin Honagudi Investment Director, Kae Capital and others. 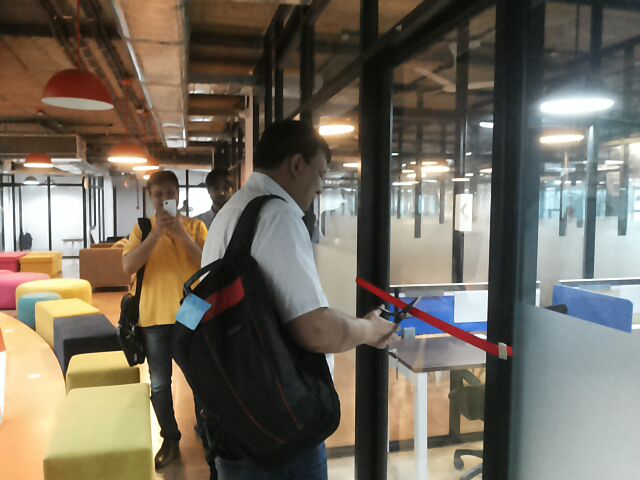 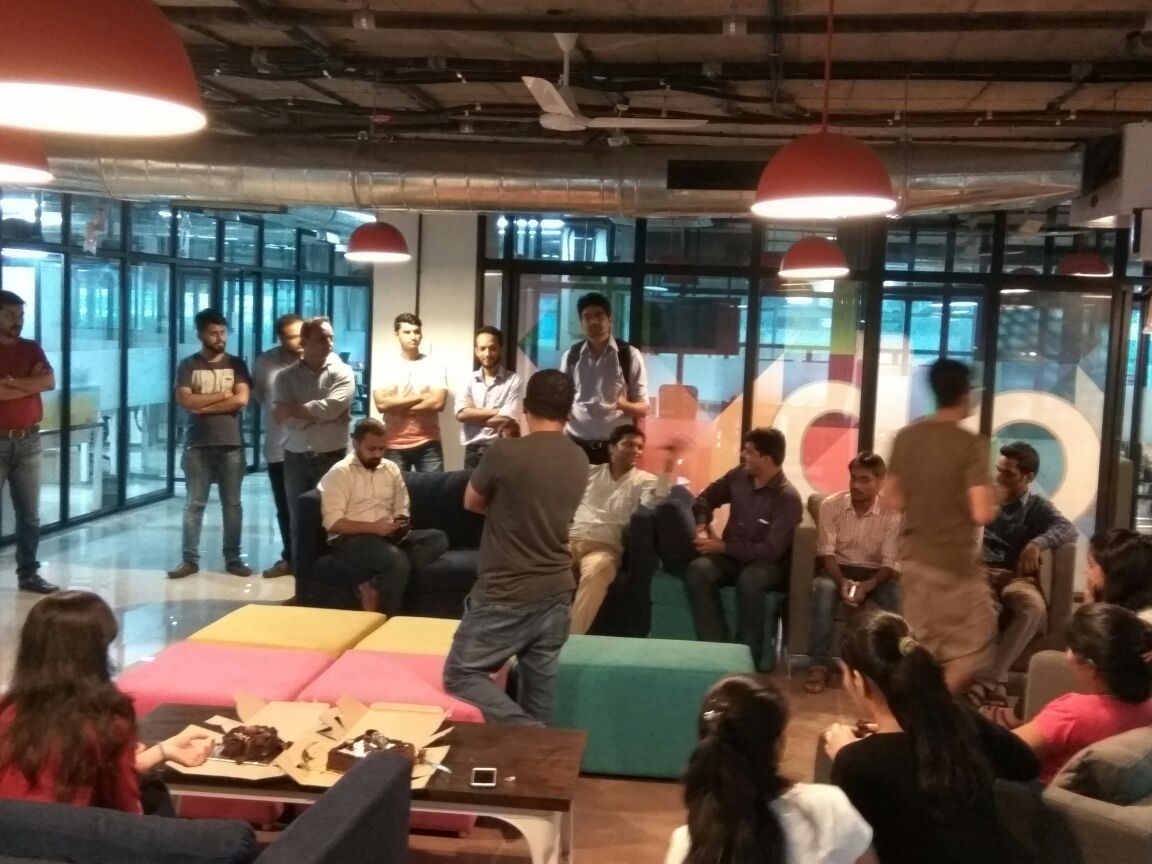 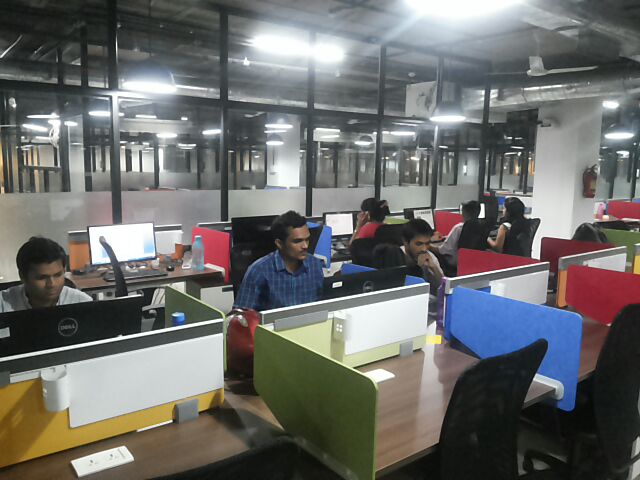 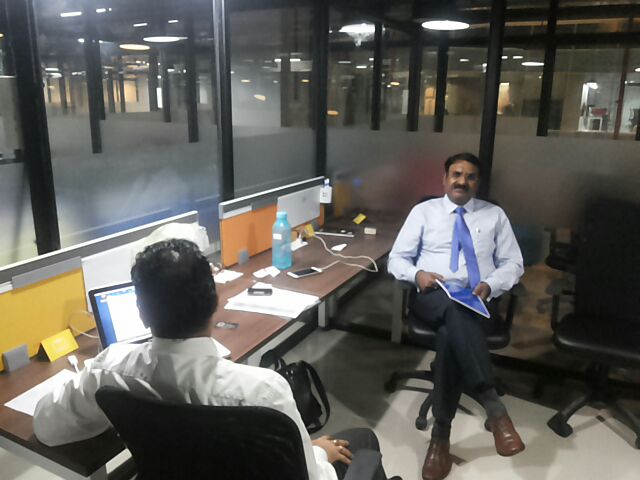 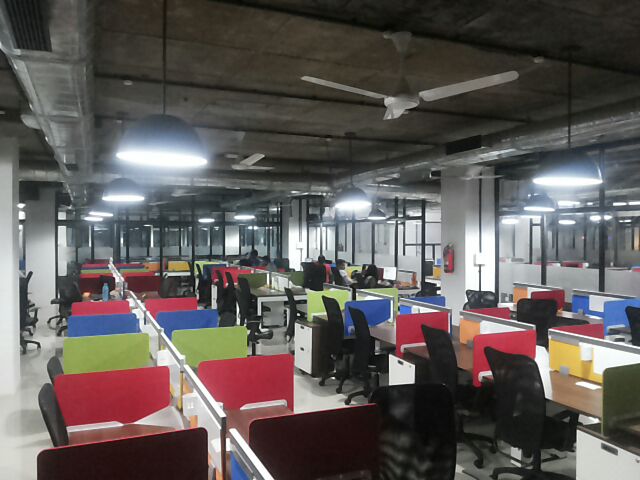 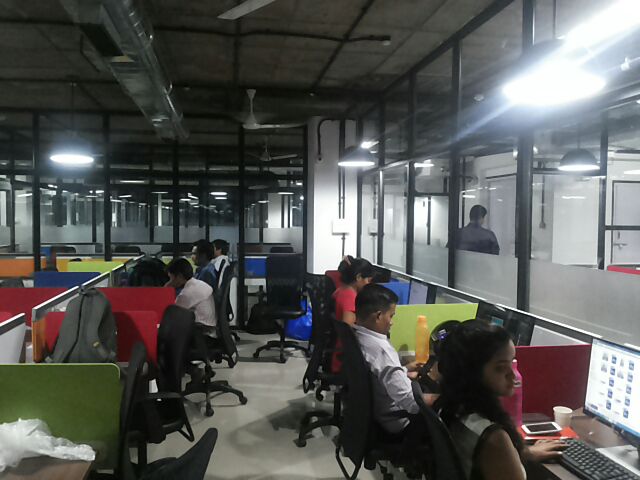 According to an official statement, originally 12 funds were scheduled to pitch but 16 funds/investment firms took the stage in the end.

In August 2016, 91springboard raised an undisclosed amount of funding from Khattar Holdings, ThirtyThree Investments, and others.

91springboard was founded in 2012 by Anuj Pulstya, Pranay Gupta, Varun Chawla, Deepak Sharma, Anand Vemuri, and Susan Lim. It began its operations in Delhi in 2013 and has since  grown to seven cities with hubs in Delhi, Gurgaon, Noida, Hyderabad, Bangalore, Navi Mumbai, and Mumbai. Each of the hubs is now a profitable business unit, as claimed by the company.

Currently, 91springboard is working with over 300 companies and over 1,000 co-workers.  Members get access to a co-working space with 24×7 office-infrastructure support, key service providers, knowledge sharing & collaboration, networking. The facilities include internet, conference rooms, photocopy/print/scan, network with startup community, free or discounted access to events, access to a mentor network etc.

Prior to this in June 2016, Barclays launched fintech innovation platform, Rise Mumbai for fintech startups in India in partnership with 91springboard.