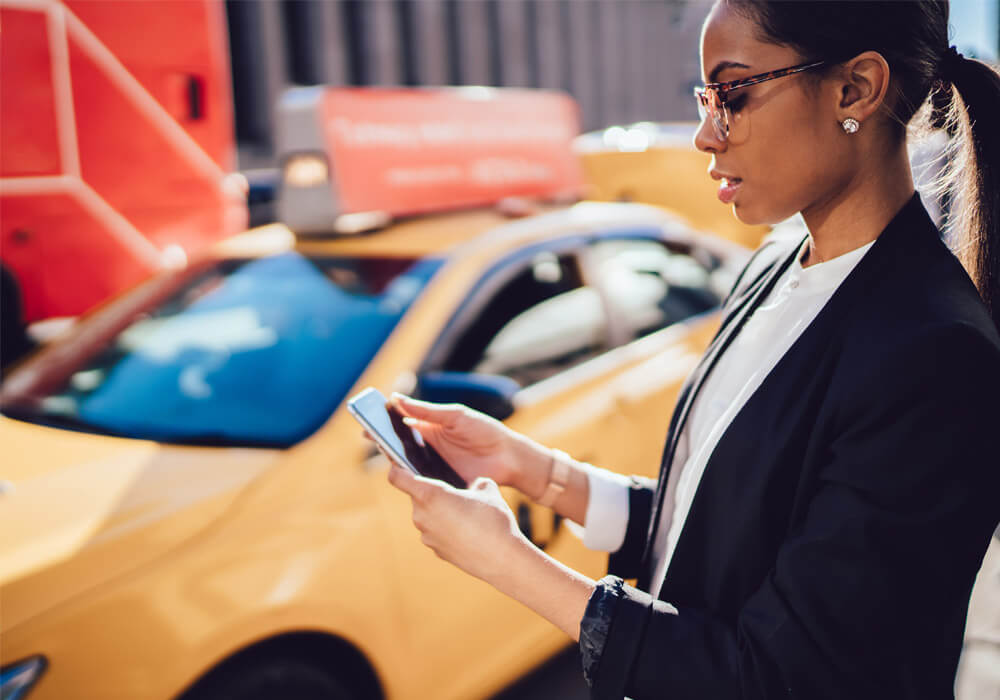 With the increasing number of cases of crime against women by cab drivers, the women and child development ministry (WCD) has reportedly planned a meeting with cab aggregators Ola and Uber on Wednesday to address these issues.

In a report, TOI cited sources as saying that the ministry would seek greater accountability from the cab aggregators, who tend to simply wash their hands off the matter by dismissing the accused drivers.

The report added that the meeting would be chaired by WCD minister Maneka Gandhi and attended by other ministries and representatives from the two biggest taxi aggregators in India — Uber and Ola.

Further, it was suggested that the ministry would emphasise on thorough background checks of the drivers and ask the aggregators to ensure that the taxis disable the child-lock feature in the vehicles that ply for them.

An email query sent to Ola and Uber didn’t elicit any response till the time of publication.

The Wednesday meeting was scheduled soon after the WCD wrote to the Bengaluru police commissioner to examine the options of “taking criminal action against the taxi aggregator for not doing due diligence to check the credentials of the driver who was involved in the case of alleged molestation of a women passenger.”

The case the WCD was referring to was the alleged molestation of a woman passenger by an Ola cab driver who forced a woman passenger to strip, took pictures of her on his mobile phone, and even threatened to call his friends and get her gang-raped if she protested. The woman was on her way to the airport in the Ola cab.

The police have arrested the driver and registered a case against him.

There have been repetitive cases of crime against women in Delhi, Mumbai, and Bengaluru involving cab drivers.

In the meeting, the WCD is expected to invoke the provisions of the new taxi policy guidelines of 2017, which specify that every cab must have a GPS panic device and the child lock must be disabled. Moreover, the identification details of the driver along with photo and registration number of the vehicle must be prominently on display in the vehicle.

There have also been reports that Bengaluru Police have asked the cab aggregators to revise their apps to ensure that when a passenger in distress presses the panic button, a message is relayed to the police control room along with the cab’s location.

This comes days after the Karnataka government issued a notice to Ola and Uber for violation of rules in charging a time-based fare.

The notices were sent in consonance with Rule 11(a) of the Karnataka On-demand Transportation Technology Aggregators Rules, 2016, which allows the licensing authority to suspend or cancel the licence if the licensee fails to comply with any of the requirements or conditions of these rules.

The discussion with the WCD on women’s safety comes at a critical juncture for cab aggregators like Ola and Uber, which are already caught in legal tangles with various state governments and are facing driver protests over falling profits but are necessary to ensure passenger safety.