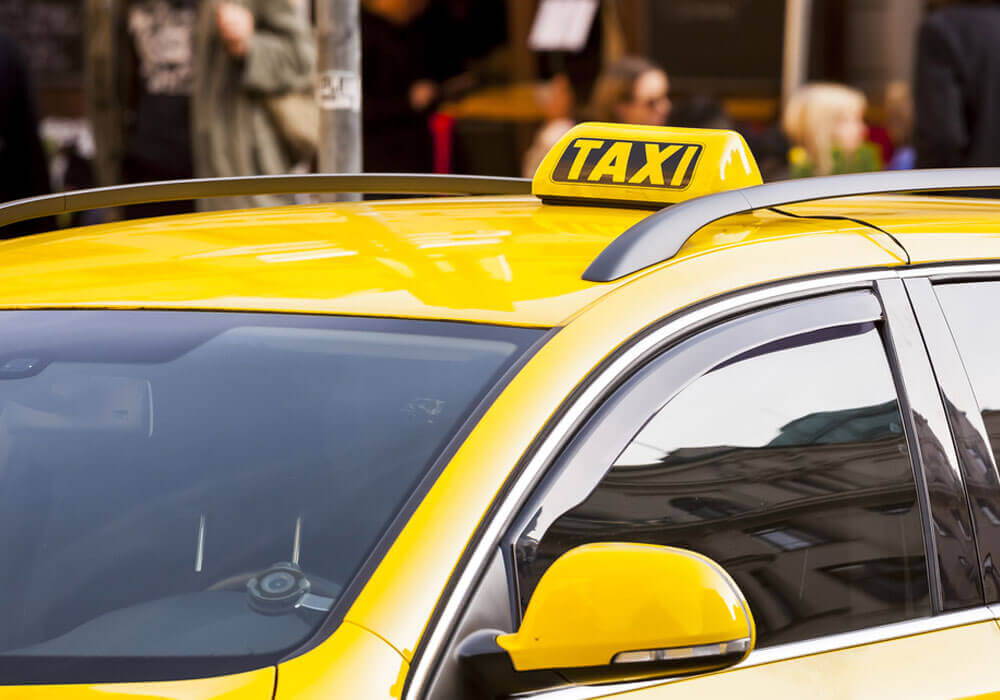 In yet another attempt to regulate transportation in Karnataka, Chief Minister HD Kumaraswamy has directed the Transport Department to form a committee which will resolve the differences between Ola and Uber with their aggrieved drivers.

According to the reports, Kumaraswamy held a closed-door meeting on Tuesday where he asked  B Basavaraj, principal secretary, Transport Department, to constitute a committee comprising all stakeholders including drivers to settle the dispute.

Along with bureaucrats and officials of the police department (traffic), Uber and drivers’ associations’ representatives participated in the meeting. It wasn’t attended by Ola representatives.

“The department will form the committee in two days and submit a report to the chief minister after discussing with all stakeholders,” Basavaraj said.

Commenting on the development, Uber spokesperson told Inc42: “We continue to engage with the government and relevant authorities as we contribute towards keeping Bengaluru moving and thank the honourable Chief Minister and the Transport Department for inviting us for a discussion. We are committed to serving the city, ensuring driver partners can access stable earning opportunities while giving riders a convenient option to get around Bengaluru.”

Tanveer Pasha, president of Ola, TaxiForSure and Uber Drivers and Owners Association said, “Both Ola and Uber lured drivers with a promise of good earnings but now the drivers are suffering. We have raised our grievances before the chief minister. The cab aggregators are looting customers in the name of dynamic pricing and have scant respect for the government rules.”

Pasha had spearheaded the drivers’ protest last year and also was party to the formation of Namma TYGR. Earlier this month, the Karnataka government also banned the local mobile app-based cab aggregator Namma TYGR on charges of being ‘illegal’ due to lack of required permission.

He added that there should be a single pricing system for all the cabs across the state. The competition should be based on services and not fare, claiming that the new fare structure, introduced in January, was formed without taking drivers into consideration.

However, the transport department has said that the new fare structure had considered drivers’ opinions.

This comes days after the state government issued a notice to Ola and Uber against violation of rules for charging the time-based fare.

The notices were sent in consonance with Rule 11(a) of the Karnataka On-demand Transportation Technology Aggregators Rules, 2016, which allows the licensing authority to suspend or cancel the licence if the licencee fails to comply with any of the requirements or conditions of these rules.

The development also comes at the time when reports have surfaced that Bengaluru police has arrested an Ola driver who had allegedly molested a female passenger and forced her to strip for photos that he shared on WhatsApp.

Ola And Uber: Facing The Brunt Of Drivers And Government

Ola and Uber have continuously been facing trouble in convincing the state governments with their business model. Analysts expect that shifting focus to only distance-based pricing will certainly impact their revenues in Karnataka.

Also, as the local taxi unions are continuously opposing the pricing model of these companies, if implemented, other states can also follow the suit.

Prior to this, in March 2016, their bike sharing services, Ola Bike and uberMoto, were deemed ‘illegal’ by the Karnataka State Transport Department. An embargo on the bike-sharing services was placed soon afterwards.

Also, the driver fleet of both Ola and Uber had shown their aggression with several strikes in different parts of the country over the last two years period.

With continuous challenges with the government in Karnataka, the first battleground of Ola and Uber, the companies have a huge trouble brewing in.

After the story published, Ola spokesperson told Inc42: “We adhere to the rules of the Karnataka Transport Department and operate with the aim of strengthening transportation services and offerings for everyone. Our driver partners are the pillars of our business and service, we are constantly working towards their welfare and wellbeing.”