All the requests were related to criminal cases including fraud, kidnapping and narcotics

The exchange locked 14,469 accounts during the same period, 90% of these were from user requests 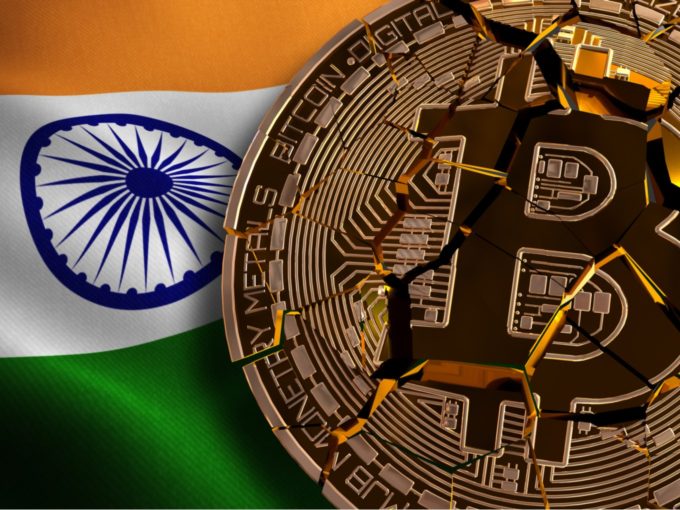 Indian crypto exchange WazirX has released its first transparency report, making it the first amongst cryptocurrency exchanges to do so. The report divulges details about how India’s most popular crypto exchange deals with financial compliance and law enforcement.

The company said that it received 377 information requests between April and September 2021.

The exchange claimed to have responded and complied to all the requests it received. All the requests received were related to criminal cases including fraud, kidnapping and narcotics.

The exchange locked 14,469 accounts during the same period, 90% of these were from user requests,

In June, The Blockchain and Crypto Assets Council (BACC), a part of the Internet and Mobile Association of India (IAMAI) had set up a formal board to oversee the implementation of a self-regulatory code of conduct for member crypto exchanges.

The self-regulatory code includes voluntary compliance with anti-money laundering, combating against the financing of terrorism, and know your customer regulations, and other company and taxation laws. India’s largest exchanges, CoinDCX, Unocoin, Paxful, WazirX and ZebPay, are among the members of BACC.

“It was seen that the accused Chinese nationals had laundered proceeds of crime worth about INR 57 Cr by converting Indian Rupee (INR) deposits into cryptocurrency Tether (USDT) and then transferred it to Binance (exchange registered in the Cayman Islands) Wallets based on instructions received from abroad,” the central agency had said.

The agency also accused the company of being involved in the ‘Chinese-owned’ illegal online betting applications.

A few weeks later, WazirX parent Binance was also reported to be investigated by the Indian government’s anti-money laundering agency in connection with the ongoing investigation into Chinese-origin betting apps. However, in a response to Inc42, Binance spokesperson said the company has received no summons from the agency in June or July.

Founded in 2017, WazirX was acquired by the global crypto exchange Binance in 2019.

This report comes amidst questions regarding the legal status of cryptocurrencies and platforms in the country.

In 2018, the RBI had issued circular instructing banks not to provide banking services for customers dealing with cryptocurrencies. In a 2020 judgement, the Supreme Court overturned the circular. The court noted that the RBI cannot impose restrictions on cryptocurrencies when a legislative ban was absent.

The RBI has also asked banks to continue due diligence procedures on cryptocurrency traders concerning money laundering and terrorist activities. But the Indian government continues to give mixed signals about cryptocurrencies.

Finance Minister Nirmala Sitharaman did say that there won’t be a total ban on the use of cryptocurrencies. On the sidelines, the Centre plans on introducing Cryptocurrency and Regulation of Official Digital Currency Bill, 2021. Even if the bill doesn’t ban all cryptocurrencies overnight, it is bound to bring in restrictions over its trade and usage.