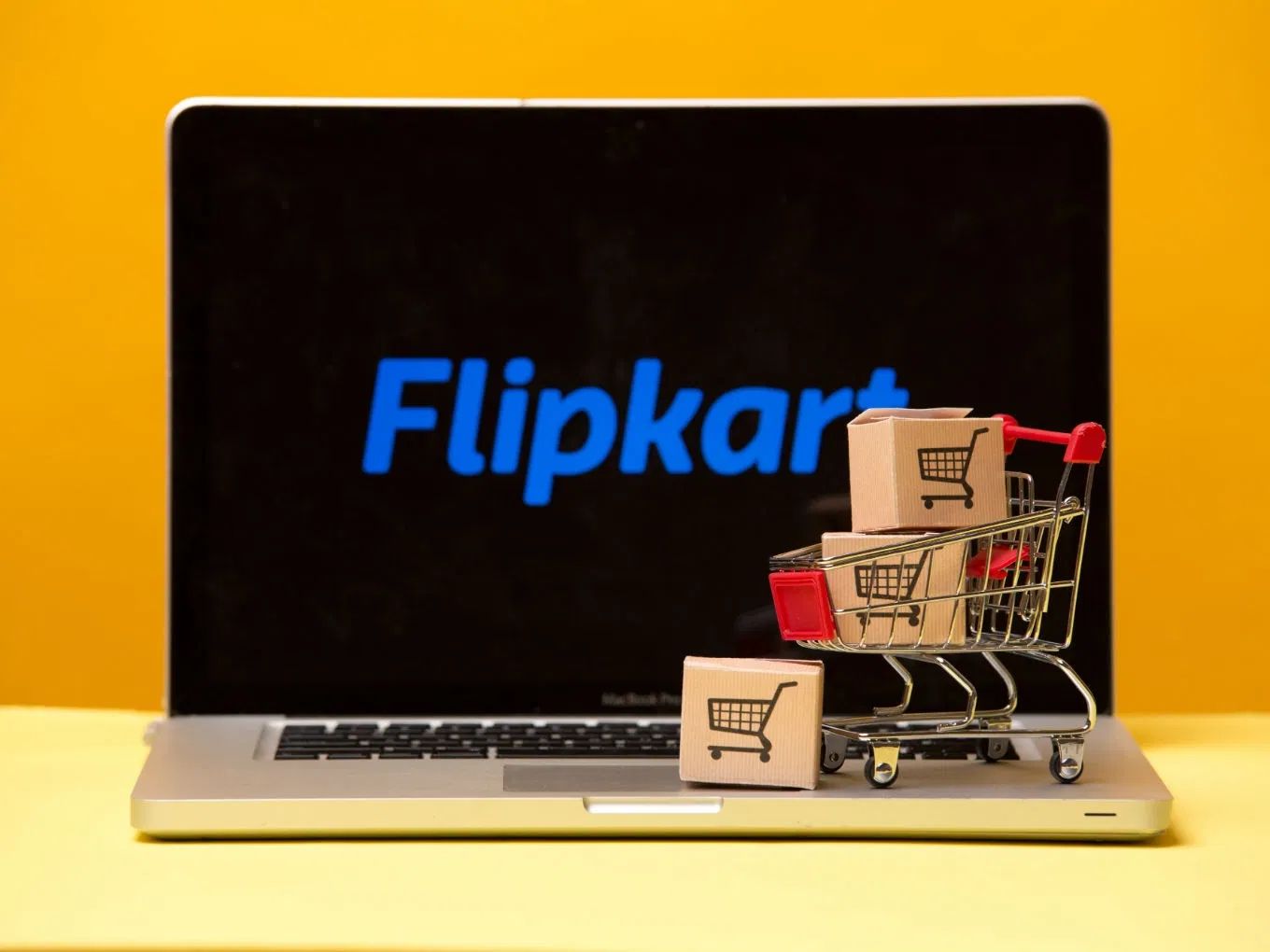 Ecommerce platform Flipkart’s parent company, Flipkart Internet, has reported a 40% increase in its losses. The loss amounts to a sum of INR 1,624 Cr for the financial year ending March 31, 2019. Notably, last year, the company was able to cut its losses by close to 30%.

The increase in losses is believed to hint at that the ecommerce giant’s investment for further expansion. The company was taken over by US-based Walmart in August 2018 for $16 Bn and the expansion was seen as a part of Walmart’s Indian expedition.

Where Is Flipkart Investing?

According to a media report, the company witnessed an increase of 51% in the cost of its operations, amounting to a total investment of INR 4,234 Cr during FY19 as compared to FY18.

Primarily, the costs for the company nearly doubled for employee expenses. Flipkart has also increased its spending across advertising and marketing besides legal costs.

According to filings obtained from the corporate affairs ministry and accessed by ET, Flipkart had mentioned that the company’s objective is to seek continual revenue growth while minimising losses incurred due to increased credit risk exposure. “The company trades only with recognised and credit-worthy third-parties,” the filings read.

The filings also brought out that Flipkart’s employee costs, including salaries and employee stock ownership plans (ESOPs), rose to 91%, totalling to INR 1,889 Cr. The advertising and promotion expenses of the company also increased to 56% to INR 1,141 Cr. Flipkart’s legal expenses also went up to 68% to INR 377 Cr.

With the launch of FarmerMart, Flipkart is also planning for expansion within the grocery delivery category, its food retail business, which will sell locally-produced and packaged food products.

From Where Is Flipkart Earning?

The reports also highlighted that among all the revenue-generating options, Flipkart earned the most from the commission it charges sellers, amounting to a total of INR 1,983 Cr.