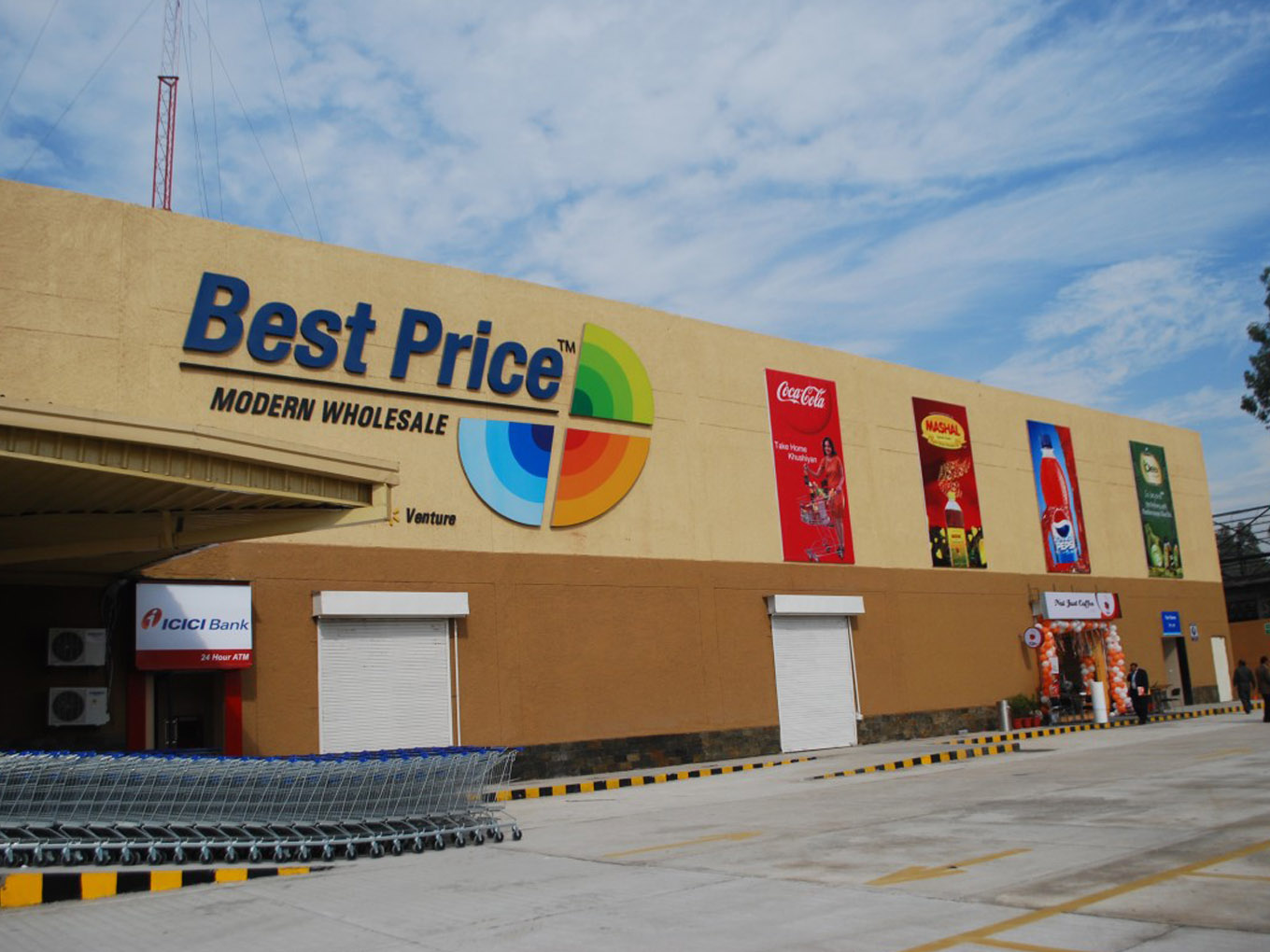 To expand its presence in India, Walmart Investments Cooperative U.A, Amsterdam, invested $37.68 Mn (INR 275 Cr) into its Indian subsidiary Wal-Mart India Pvt Ltd, according to a filing with the Ministry of Corporate Affairs.

After its $16 Bn acquisition of Indian ecommerce company Flipkart for a 77% stake, in May 2018, the company had said that it will continue to expand its cash-and-carry format for its brick and mortar stores.

Walmart has been in India since 2007 and has maintained a slow and steady (albeit low-profile) rate of growth and expansion in the country. Walmart India opened its first fulfilment centre (FC) in Mumbai in November 2017.

Talking to Inc42 about Walmart’s future plans in India, Rajneesh Kumar, Chief Corporate Affairs Officer, Walmart India, shared that it directly employs around 4,000 associates in India and estimated that each new store opened creates about 2,000 direct and indirect job opportunities for the local community.

Walmart opened its 23rd wholesale store in Visakhapatnam recently. It claims 19 of these centres have achieved break even.

Krish Iyer, President and CEO Walmart India had earlier said that the global retailer is looking to further strengthen its brand presence in India, with plans to invest about $500 Mn (INR 3200 Cr) to build a total of 70 B2B cash-and-carry stores in the country by 2022.

For over a decade now, Walmart has been trying to expand its presence in the lucrative Indian retail industry, which is expected to reach $11.25 Bn by 2019.

Walmart is now reportedly looking to leverage the Flipkart platform to cross-sell private brands. At the same time, it’s looking for ways to channelise its expertise in technology and analytics to help Flipkart with grocery retailing.

In the lucrative Indian retail sector, Walmart and Flipkart’s main rival Amazon is playing hardball by acquiring Aditya Birla’s retail chain More and is reportedly in talks to acquire a stake in Kishore Biyani’s Future Retail.

With major global and Indian players locked in a fierce battle in online as well as offline retail segments, customers are bound to benefit, as companies woo them with heavy discounts and sales.