Amazon May Close Future Retail Deal Next Week With 9.5% Stake

Amazon May Close Future Retail Deal Next Week With 9.5% Stake

The board approval is expected to come on November 14 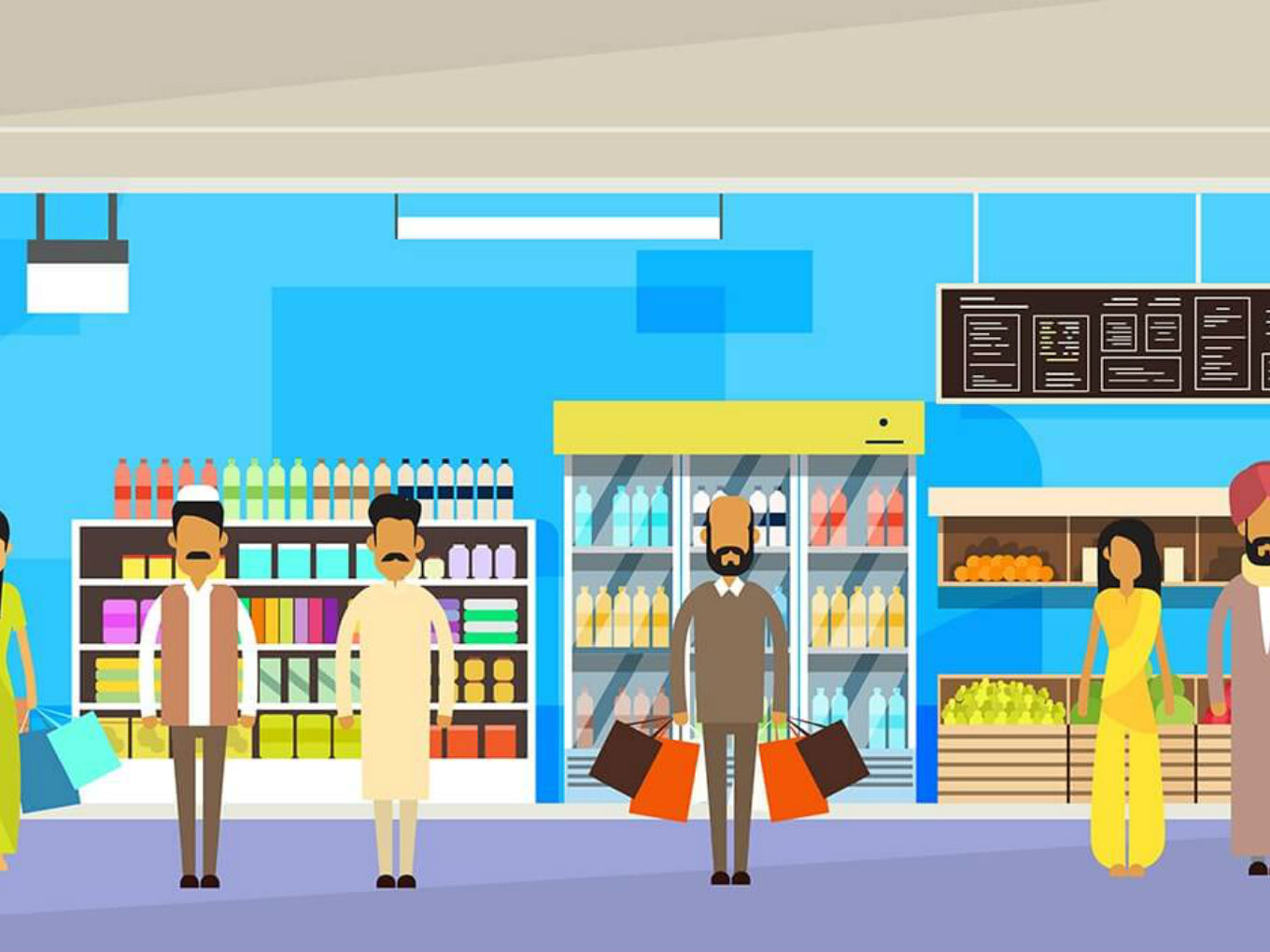 With an active pursuit of making a bigger mark in Indian retail, global ecommerce company Amazon looks closer to buying 9.5% stake in Kishore Biyani’s Future Retail in a deal nearly worth $342.86 Mn (INR 2,500 Cr). The deal, which is expected to be announced next week after the approval from the board on November 14, will be done via foreign portfolio investor (FPI) route.

A media report cited people aware of the matter to claim that the companies have already signed the term sheet.

It is to be noted that India allows 51% overseas investment in multi-brand retail, but an FPI can acquire less than 10% in an Indian entity as a single firm while an Indian company can dilute up to 49% stake to multiple FPIs.

In India, Amazon’s food retail plans began in July 2017 when the company received the final nod from the government for its proposed $500 Mn investment in food retail in India.

Initially, the reports surfaced that Amazon was planning to roll out its food retail venture around October 2017. But it was delayed as the company was said to be striving to keep this venture separate from its online marketplace, as mandated by the Indian government.

After months of delays, the company launched a pilot project in Pune in February 2018.

However, no further expansion took place as the company sought clarifications on the restrictions imposed by the Department of Industrial Policy and Promotion (DIPP). DIPP has asked the company to maintain separate equipment, machinery, and warehouses for its food and marketplace businesses.

Even as the company has ventured into grocery segment with Amazon Prime Now or Pantry, the company still needs a boost for its expansion plans of food retail. On the revenue front, the company reported a loss of $862.26 Mn (INR 6287.2 Cr) for FY2017-18.

Also, with global rival Walmart’s foray in India with acquisition of ecommerce company Flipkart — which is also eyeing the online grocery market — Amazon is likely to give further push to its India initiatives.

After ecommerce, the next battleground for the global, as well as Indian, industry stalwarts has become the food retail/grocery segment. As the companies lock horns as well as shake hands to play together, the industry has got investor attention as well.