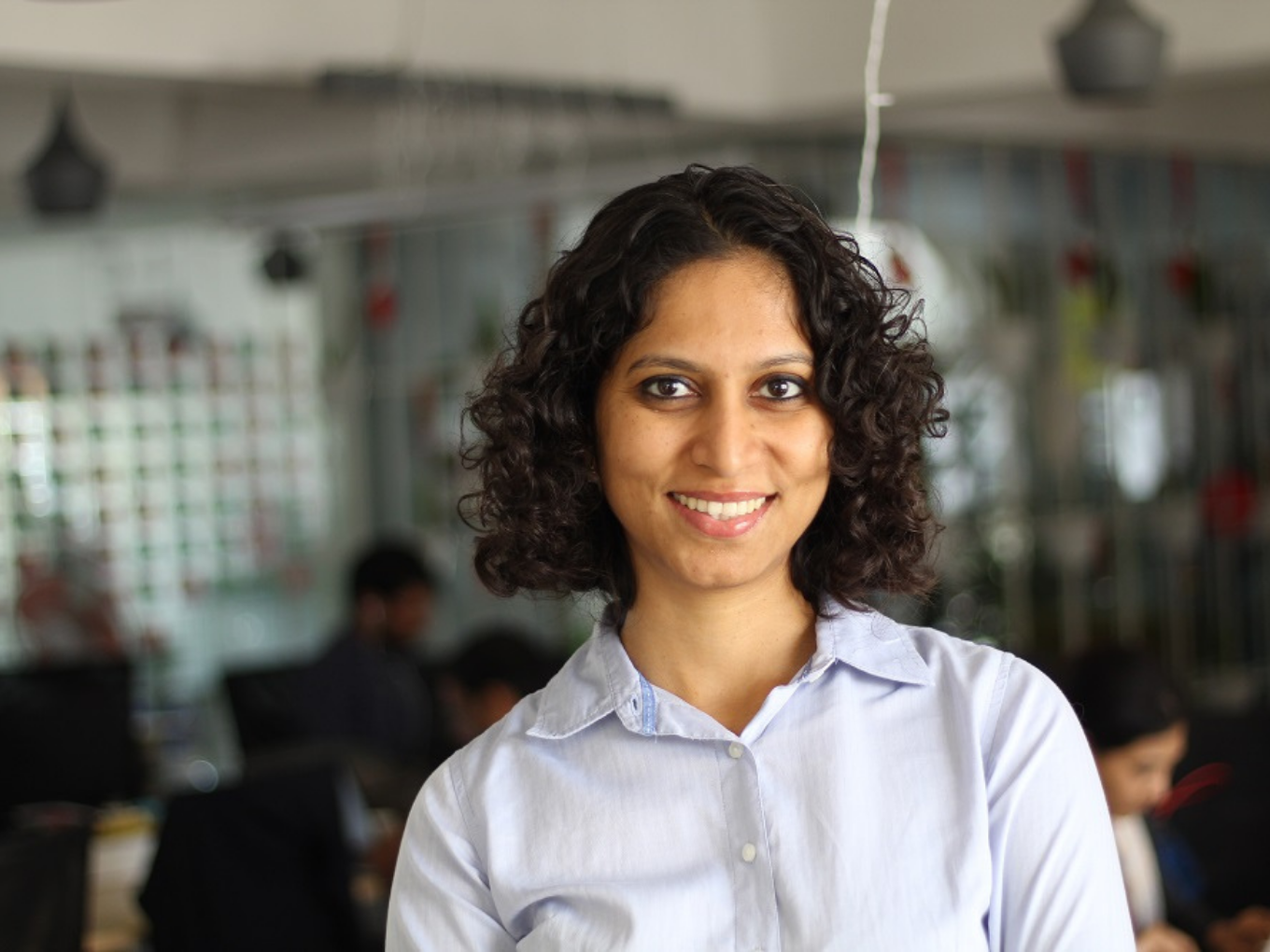 As part of the financing deal, BII’s Partner, Rohit Sood, will join Vymo’s board

The San-Francisco based startup was founded in 2013 by Yamini Bhat and Venkat Malladi. Vymo captures data of sales activities, learns from them and suggests the next best actions contextually.

The investment round also saw participation from existing investors like Emergence Capital and Sequoia Capital.

The startup will use the investment to accelerate growth in two key markets of the U.S and Japan. As part of the deal, BII’s Partner, Rohit Sood, will join the SaaS startup’s board.

Commenting on the announcement, Vymo CEO and cofounder, Yamini Bhat said, “2021 was a momentous year for us…Sales tech is a $10 Bn+ opportunity in Japan and the U.S and this fundraise will help us accelerate our growth plans for these markets.”

BII Partner, Rohit Sood, also said, “Vymo is building the next generation of intelligent sales automation tools driving huge and direct impact on its clients’ toplines across the globe. The engagement on the product is something we have never seen before in any product in any field. Yamini and Venkat’s market understanding and execution focus is exceptional and we are delighted to partner with them.”

The San-Francisco based startup was founded in 2013 by Yamini Bhat and Venkat Malladi. Vymo is a personal assistant app for enterprise sales teams.

When CRM behemoth Salesforce made its debut in the market in 1999, the arena was largely populated by on-premise CRM models. Salesforce introduced the cloud-based CRM model to streamline enterprise and save resources.

It has, since then, grown into a big player in the segment accounting for an estimated one-fifth of the market. With pandemic forcing businesses to switch to Work From Home, the needs of the salespersons have also evolved.

Switching between tabs or accessing a manual user-interface can, at times, affect the outcome of the deal. This is where players like Vymo come into the picture.

Vymo automatically captures data of salespersons including their business calls, visits, messages, emails, calendar and the engagement levels to effectively track their leads.

The platform also learns from the best sales representatives in the system and, accordingly, suggests corrective measures.

Vymo also eliminates manual reporting of data into CRM systems, and learns from every user on-the-go. This enables managers to make interventions at the right moment, and helps senior executives make better choices.

The startup claims to have witnessed over 20% quarterly growth in 2021. Vymo had a Net Revenue Retention of 142% with over 2.5 Lakh users in 8 countries last year.

Add to this, the startup also made its debut in the U.S last year and has already onboarded big names like – Berkshire Hathaway, AIA, Generali, HDFC, and Sunlife – as its clients.

The Booming SaaS Market In India

A report by SaaSBOOMi and McKinsey estimates the Indian SaaS sector will generate revenues between $50 Bn and $70 Bn by 2030 and dominate 4%-6% of the global market.

This was evident as Indian enterprisetech startups raised over $3.2 Bn in investments last year. In terms of unicorns, India houses as many as 16 unicorns in this space. Last year, Freshworks had got listed on NASDAQ while Capillary Tech filed its DRHP with SEBI.

This growth has largely been led by the pandemic-triggered switch to Work From Home. Add to this, better analytics and more demand has led to a big boom from products especially from the enterprisetech space.

The momentum continues in 2022 as well. Earlier this month, subscription management unicorn, Chargebee, doubled its valuation to $3.5 Bn after a $250 Mn funding round led by Tiger Global and Sequoia Capital.

Days ago, property operations software startup Facilio raised $35 Mn in its Series B funding round led by Dragoneer Investment Group. This was preceded by enterprise SaaS startup, Actyv.ai, securing $5 Mn in a Pre-Series A funding round from Dubai-based 1Digi Investment management firm.

All in all, the funding is likely to give a huge boost to Vymo. The investment will also help it expand globally and create a brand for itself. With COVID-19 sill on the sidelines, the demand for products is surely not going to recede anytime soon and Vymo seems set on its path to chart out new lands and create better products.