Vogo Secures $2.9 Mn In Bridge Funding Round From Existing Investors 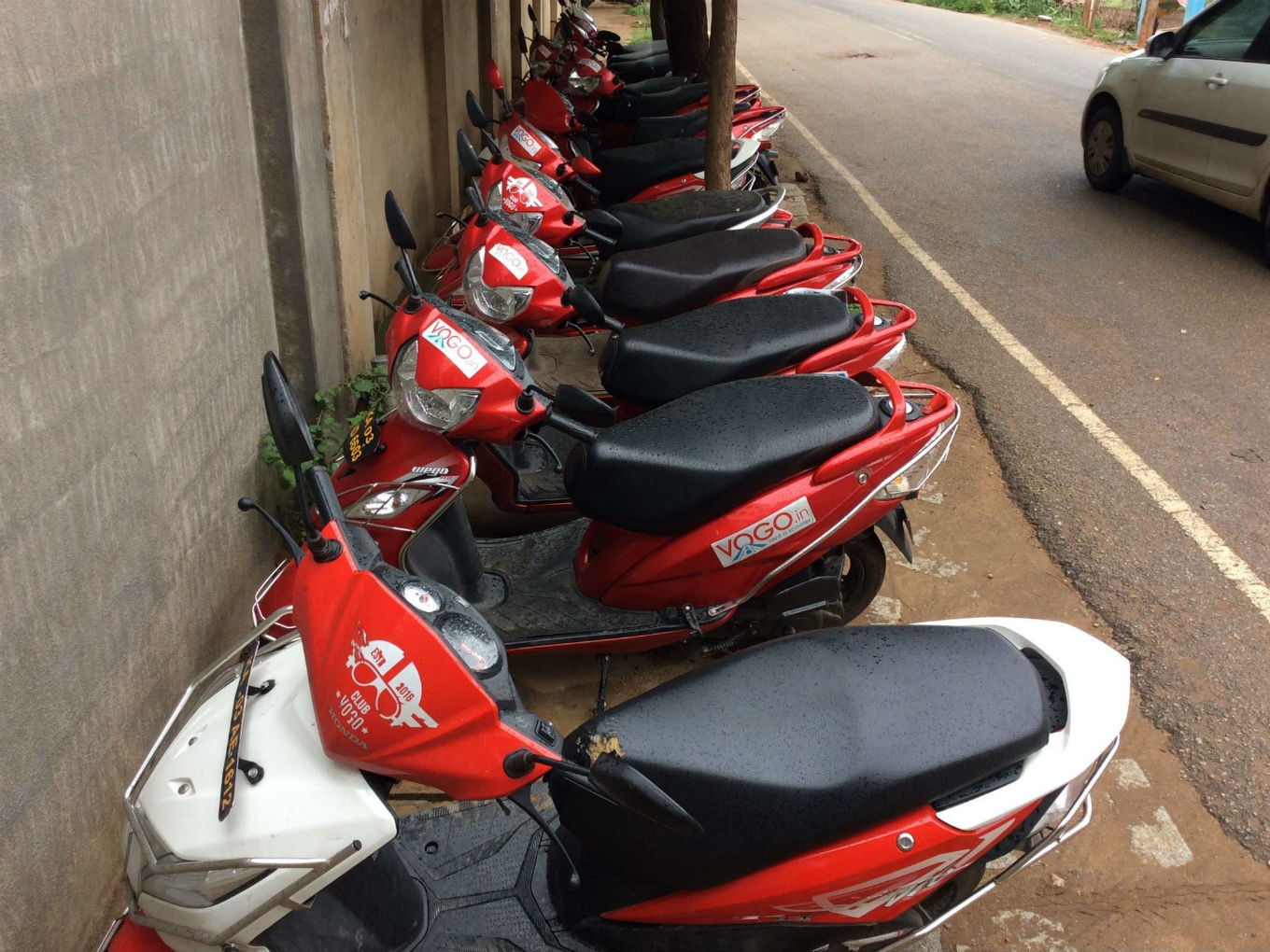 Bengaluru-based two-wheeler rental platform Vogo has started its next round of funding with fresh investments from its existing investors.

According to the Ministry of Corporate Affairs filings accessed by Inc42, the company, on November 6, received a fresh infusion of funds from its existing investors— Stellaris Venture Partners and Matrix Partners. The company has issued 11,935 Series C1 bridge compulsorily convertible preference shares (CCPS) round at a nominal value of INR 100 with a premium of INR 8,798 worth INR 10.6 Cr to Matrix Partners.

Further, the company issued compulsorily convertible debentures (CCDs) to Stellaris Venture Partners at a nominal value of INR 100 with a premium of INR 8,798 worth INR 10.61 Cr.

The company had signed an agreement in a meeting on October 15 and floated a private placement offer to raise INR 17.69 Cr in Series C1 bridge CCPS and INR 10.61 Cr via CCDs from Kalaari Capital, Matrix Partners and Stellaris Venture Partners. So, the company is yet to receive around INR 7.3 Cr from Kalaari Capital.

Founded in 2016 by Anand Ayyadurai, Padmanabhan Balakrishnan, and Sanchit Mittal, Vogo offers commuters round-the-clock scooter rental services. It claims to have completed over 5 Mn trips on its platform from more than 1Mn riders with a total mileage of over 30 Mn kilometres.

Backed by investors such as Kalaari Capital, Stellaris Ventures, Ola and others, Vogo has raised $120.6 Mn in funding prior to this round. To chart the electric route in the industry, in December 2018, Ola had entered into a strategic partnership to invest $100 Mn (INR 712 Cr) in Vogo. As part of the partnership, Ola had stated it wanted to help Vogo add at least 100K new scooters.

The company is looking to turn 10% of its fleet electric and aiming to acquire 100K scooters by 2019-end.

Inc42 recently reported that in the financial year ending March 2019, the company has grown its expenses 94X with barely 2x growth in its revenues. The company filings show that Vogo reported a loss of INR 39.2 Cr in FY19, a 10.8x increase from INR 3.3 Cr in FY18. The losses are 5.6x the company’s total income of INR 6.98 Cr.

According to a report by Quartz, most bike-taxi startups launched in recent years shut shop before turning a year old. This includes Dot, TuWheelz, Rideji, Headlyt, Heybob, and Zingo. And while the investments in bike-taxi startups in the past year indicate that at the moment, investors don’t seem to mind the high expenses, Vogo’s financials prove that profitability is not only elusive but are a long shot for such startups at this time.