With its latest funding, Vogo will ramp up its electric two-wheeler fleet and launch marketing activities

The company said it expects to achieve profitability by next year 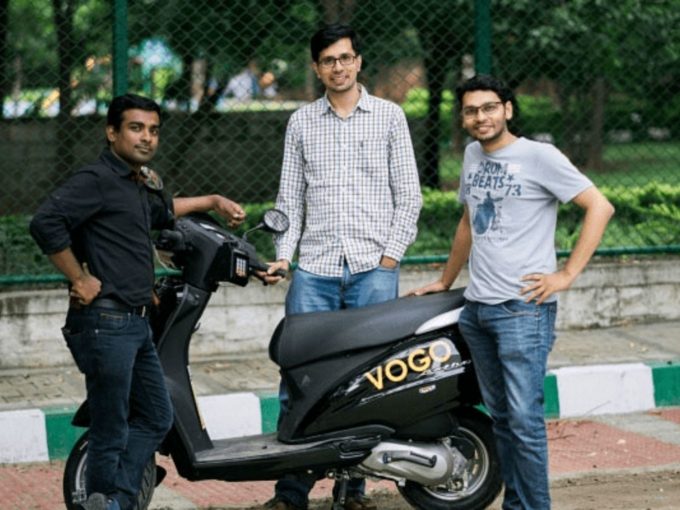 With its latest funding, Vogo will ramp up its electric two-wheeler fleet, streamline business operations after a slow year in 2020 and launch new marketing campaigns to bring back customers and achieve profitability by the next year.

Founded by Anand Ayyadurai, Padmanabhan Balakrishnan and Sanchit Mittal in 2016, the company offers mobility solutions through two-wheeler rentals for everyday commuters. Vogo claims to have served close to 10 Mn rides covering about 130 Mn Km so far.

Post Covid-19, the company said that it is seeing user growth every month and is now looking to expand its fleet to take on the higher ride volumes expected in the next 18 months. With its presence in Bengaluru, Hyderabad, Manipal and Mysuru, Vogo has 3 Mn registered users

Vogo cofounder Ayyadurai, said in a press statement that it will be focusing on unit economics of the business in the coming months, where it is looking to profitable electric vehicle offering in the coming months.  “Having significantly improved our unit-level profitability in our existing business this year, we intend to utilize this capital to strengthen our product line and focus on better customer experience going forward,” he added.

While Vogo claims that it would achieve profitability by next year, it would need to see a major bump in revenue in FY20 and FY21 and at the same time rein in expenses. In FY19, the company did witness 2X growth in revenue, however, its expenses grew 94X in the same period. It reported 5.6X higher losses in the year to the tune of INR 39.2 Cr.

The funding round for Vogo comes after it had raised $19.1 Mn in Series C funding last year. According to corporate filings, in March and April, the company had received INR 3 Cr funding in Series C round from Ramachandran Narayan of Gaja Capital and Exponentially I Mobility LLP.

The pandemic has definitely altered the models for most two-wheeler rental startups in India. Both Vogo and its arch-rival Bounce recorded 10-15% decline in terms of customers. The companies raised fresh funding to extend the runways and switched over to new models such as long-term subscriptions.

Bounce has also ventured into OEM territory with its plans to manufacture electric two-wheelers. The Bengaluru-based scooter-sharing startup said last year it would add about 4,000 more electric two-wheelers in the first quarter of 2021 to transition to a 100% electric vehicle (EV) fleet by the third quarter this year.