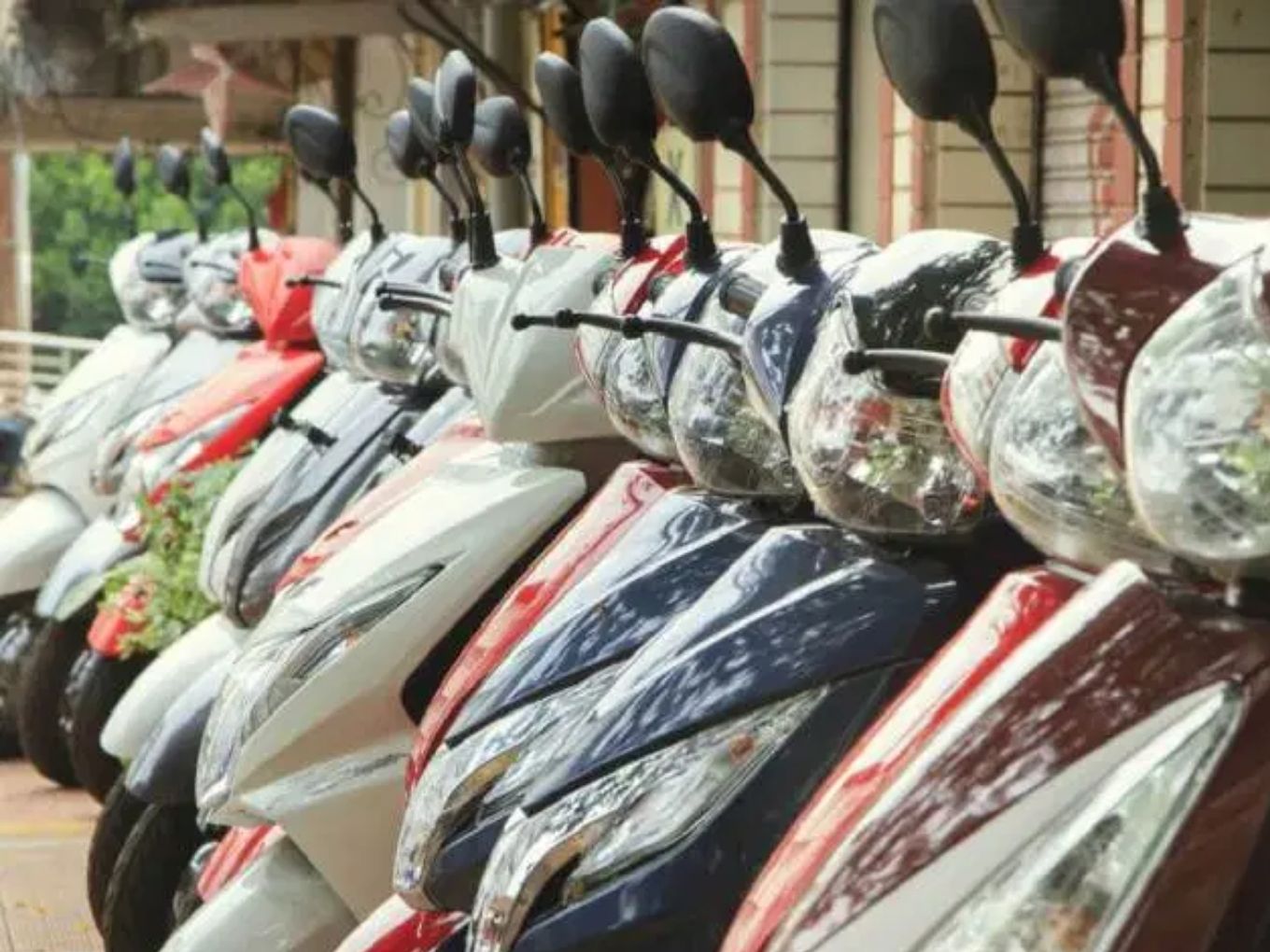 After the story was published, Avendus Capital, on Tuesday (February 26), announced that Vogo is closed its Series C funding round led by LGT Lightstone Aspada, with participation from existing investors Matrix Partners India, Kalaari Capital and Stellaris Venture Partners. The investment will be used to help Vogo expand its presence pan India as well as further strengthen its proprietary IoT.

According to the Ministry of Corporate filings accessed by Inc42, Financial Investments SPC is investing a total of INR 113 Cr in Vogo. On the other hand, Matrix Partners and Kalaari Capital are investing INR 10.64 Cr and 14.2 Cr respectively.

As part of this transaction, Vogo is issuing 79,462 CCPS and 10 equity shares to Financial Investments SPC. Matrix Partners and Kalaari Capital will get 7480 and 9987 CCPS respectively. The price per share for this deal is INR 1,42,190.

After the transaction is complete, Matrix Partners will hold a 15.99% stake in Vogo. While Financial Investments SPC will have a 14.06% stake, Kalaari Capital will hold a 2.66% stake in the company.

In November 2019, Vogo had also raised INR 21.2 Cr from Stellaris Venture Partners and Matrix Partners in the Series C round. Prior to Series C round which seems to be never-ending for Vogo, the company had raised $120.6 Mn in funding from Stellaris Venture Partners, Kalaari Capital, Matrix Partners, Ola, and Pawan Munjal family.

Founded in 2016 by Anand Ayyadurai, Padmanabhan Balakrishnan, and Sanchit Mittal, the startup offers commuters round-the-clock scooter rental services. Vogo claims that its bikes have completed over 5 Mn trips from more than 1Mn riders with a total mileage of over 30 Mn kilometres. The company is operational in Bengaluru, Hyderabad, Manipal, and Mysuru.

In a statement, Vogo’s CEO Ayyadurai said that company’s rapid growth in a record time span has been on the back of its unique strengths of having a dock-based model and best-in-class asset management using proprietary IoT technology.

Recently, many of the growth stage startups have started offering employee stock ownership plan (ESOPs) to their employees in order to retain talent and incentivise financially and now Vogo is also following the same track.

According to filings, the company has increased its ESOPs pool to 34,635 stocks. While 29,130 ESOP stocks are going to be allotted to Vogo’s employees, 5505 ESOPs will be given to Vogo’s directors which will be appointed by Ola’s parent company ANI Technologies Private Limited.

On expanding ESOPs pool, Vogo said that the success of the company’s objectives is largely determined by the quality of its employees and their commitment. “We recognise that besides good employment opportunities, additional motivating mechanisms are needed to incentivise employees and aligning their interest with the interest of the company,” the company added.