Vodafone Winds Up M-Pesa In India After Huge Losses

Vodafone Winds Up M-Pesa In India After Huge Losses

Customers can approach Vodafone m-pesa till January 2023 for settlements

Payments banks have registered a 21% hike in losses in FY19 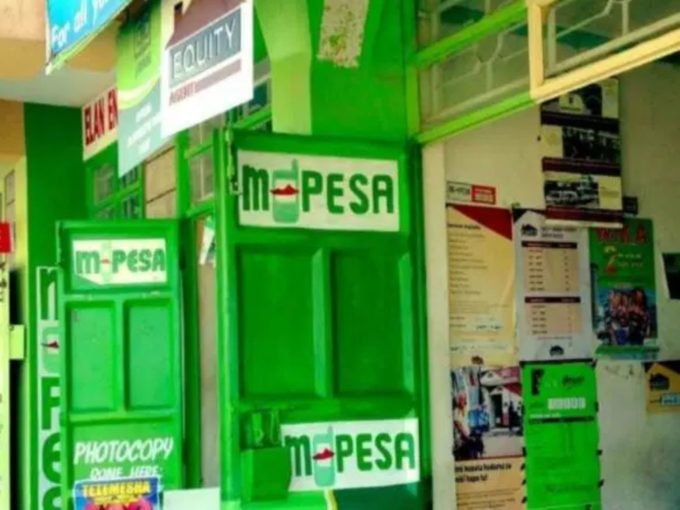 While India’s digital payments sector is booming like never before, the condition of some payments banks tells the other part of the fintech story, which is further highlighted by Vodafone m-pesa shutting down. The Reserve Bank of India (RBI), on Tuesday, announced that it has cancelled the certificate of authorisation (CoA) of Vodafone m-pesa on account of voluntary surrender by the company.

After the cancellation of the certificate, RBI said that the company will not be able to carry out issuance and operation of prepaid payment instruments (PPIs).

While the company would be shutting down its operations after the official closure, RBI said that customers or merchants associated with Vodafane m-pesa can approach the company for settlement of their claims for up to three years from January 21, 2020.

Recently, RBI, in its ‘Trend and Progress of Banking in India’ report, noted that the Indian payments banks (PBs) have registered a 21% hike in their aggregate losses from INR 512 Cr in the financial year 2018 to INR 626.8 in FY19, ending March 2019.

The RBI also noted that payments banks have limited operational space available to them and the expense of setting up the infrastructure is pretty high. Therefore it is difficult for payments banks to break even, despite getting new customers, which is now forcing many of these banks to shut down their operations.

Aditya Birla Idea Payments Bank, after a year of the launch in February 2018, had decided to shut down the company and now the company is proceeding towards its liquidation in July 2019.

Aditya Birla Idea Payments Bank and Vodafane m-pesa were among the 11 payments bank who had got a licence from RBI under Section 22 (1) of the Banking Regulation Act, 1949 to carry on the business of payments bank in India.

Besides these two companies, four other operators in the payments bank category have shut down their operations in the country. The list includes Tech Mahindra, Cholamandalam Investment and Finance Company, IDFC Bank and Telenor Financial Services, and a consortium backed by Sun Pharma founder Dilip Shanghvi.