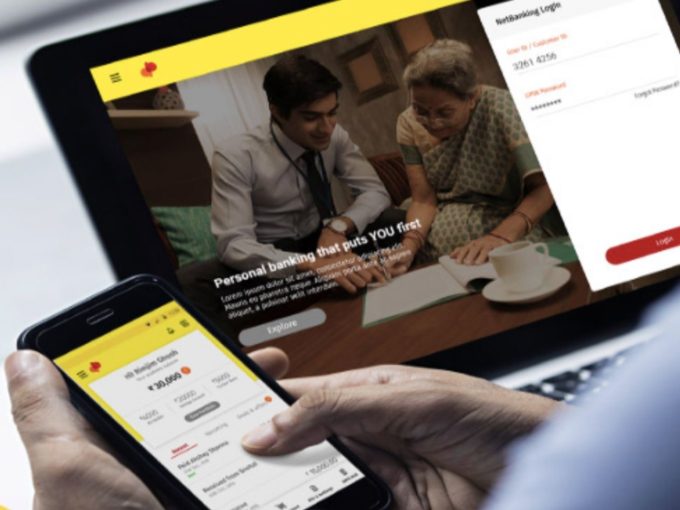 The RBI’s notification further read that for the voluntarily winding up application by Aditya Birla Idea Payments Bank Limited, the Bombay High Court has passed an order on September 18, 2019.

The media report further added that the Bombay High Court has given the responsibility of liquefication of the company to the senior director of Deloitte Touche Tohmatsu India LLP, Vijaykumar V Iyer.

In February 2018, the RBI had issued a licence to the bank under Section 22 (1) of the Banking Regulation Act, 1949 to carry on the business of payments bank in India. Aditya Birla Nuvo Limited, based out of Mumbai was one of the 11 applicants who were issued in-principle approval for setting up a payments bank in August 2015.

However, in July 2019, Aditya Birla Idea Payments Bank had cited that unanticipated developments made its economic model unviable and hence the company is heading towards winding up its business.

Besides Aditya Birla Idea Payments Bank, four other operators in the payments banking sector have also shut down their operations in the country. The list of these failed payments banks in India includes the likes of Tech Mahindra, Cholamandalam Investment and Finance Company, IDFC Bank Ltd and Telenor Financial Services, and a consortium of Dilip Shanghvi, founder of Sun Pharmaceuticals Ltd.

In India, payments banks can accept deposits of up to INR 1 lakh and can offer remittance services, mobile payments or transfers or purchases and other banking services like ATM/debit cards, net banking and third-party funds transfers. However, they cannot advance loans or issue credit cards.