Payments Gateway Billdesk Nears $250 Mn Funding Round From Visa At A Valuation Of $1.5-$2 Bn

Payments Gateway Billdesk Nears $250 Mn Funding Round From Visa At A Valuation Of $1.5-$2 Bn

BillDesk Was Earlier In Talks For A Strategic Sale With PayU, American Express And PayPal 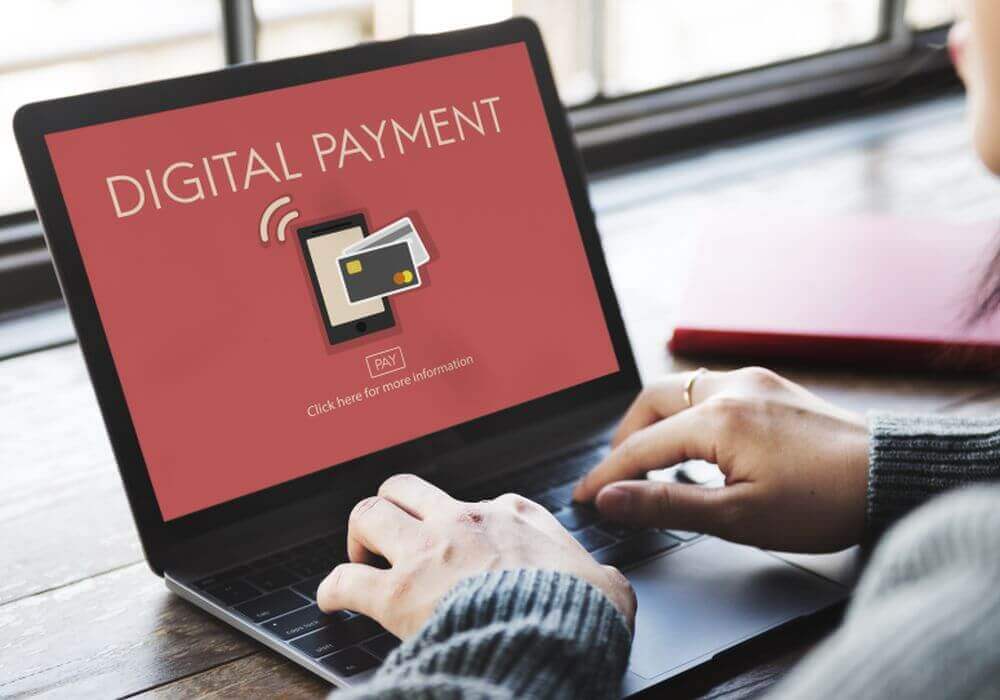 Mumbai-based payments gateway BillDesk is raising $250 Mn in a fresh funding round at a valuation of $1.5-2 Bn. According to reports, the global payments technology company, Visa is leading the round which is currently in the final stages.

The reports further mentioned that the deal will be a mix of primary and secondary transactions.

The two companies are currently negotiating valuation and it’s speculated that the BillDesk founders are negotiating a higher value of $2 Bn following a successful IPO of Dutch fintech startup and PayPal rival Adyen.

Ayden had IPOed at over $8 Bn valuation and saw its shares surge 90% as it doubled its market cap.

“With RuPay and UPI gaining share, it has led to players like Visa and Mastercard, looking to tap newer avenues and bolster their space in the fast-growing digital payments market in India,” the report added.

It is being suggested that with the investment in BillDesk, Visa would strengthen its position in the Indian digital payments ecosystem, which has seen disruption with the introduction of new modes like the Unified Payments Interface (UPI).

Last year, the two companies also announced the enablement of 50 large service providers for Bharat QR payments acceptance. With this move, the two have expanded to digital payment facility to potentially over 300 million consumers.

With global players like WhatsApp Pay and Google Tez; homegrown players like Flipkart’s PhonePe, Paytm etc have made the UPI platform extremely competitive.

At the same time, Visa’s investment will also give BillDesk a strong foothold in the online merchant acquisition side of the business.

The company processes payments worth almost $50 Bn per year and leads the charts for online bill payments. In the ecommerce segment, BillDesk gives major competition to PayU, CCAvenue and others.

In FY17, the company posted a revenue of INR 950 Cr and has been profitable for over a decade now. It is to be noted that generally, payments firms generate around 1-2% of gross revenue which comes from the commission that they fetch from merchants, in a widely known low margin business.

Recently, the reports had surfaced that BillDesk was looking for a strategic sale for which it held discussions with PayU, American Express and PayPal. However, the discussions fell flat with valuation mismatch.

Earlier in 2016, General Atlantic had picked up a 20% stake in BillDesk from its existing investors, valuing the company at $800 Mn.

A report by Credit Suisse predicted that India’s digital payments industry, which is currently worth around $200 Bn, is expected to grow five-fold to reach $1 Tn by 2023.

While, the digital spending by consumers is expected to grow nearly 2.5 times to $100 Bn by 2020, according to a Google-BCG report.