Visa Launches Its Own National Mobility Card For India

Visa Launches Its Own National Mobility Card For India

The card will trigger higher adoption of digital payments for travel, a Visa exec said 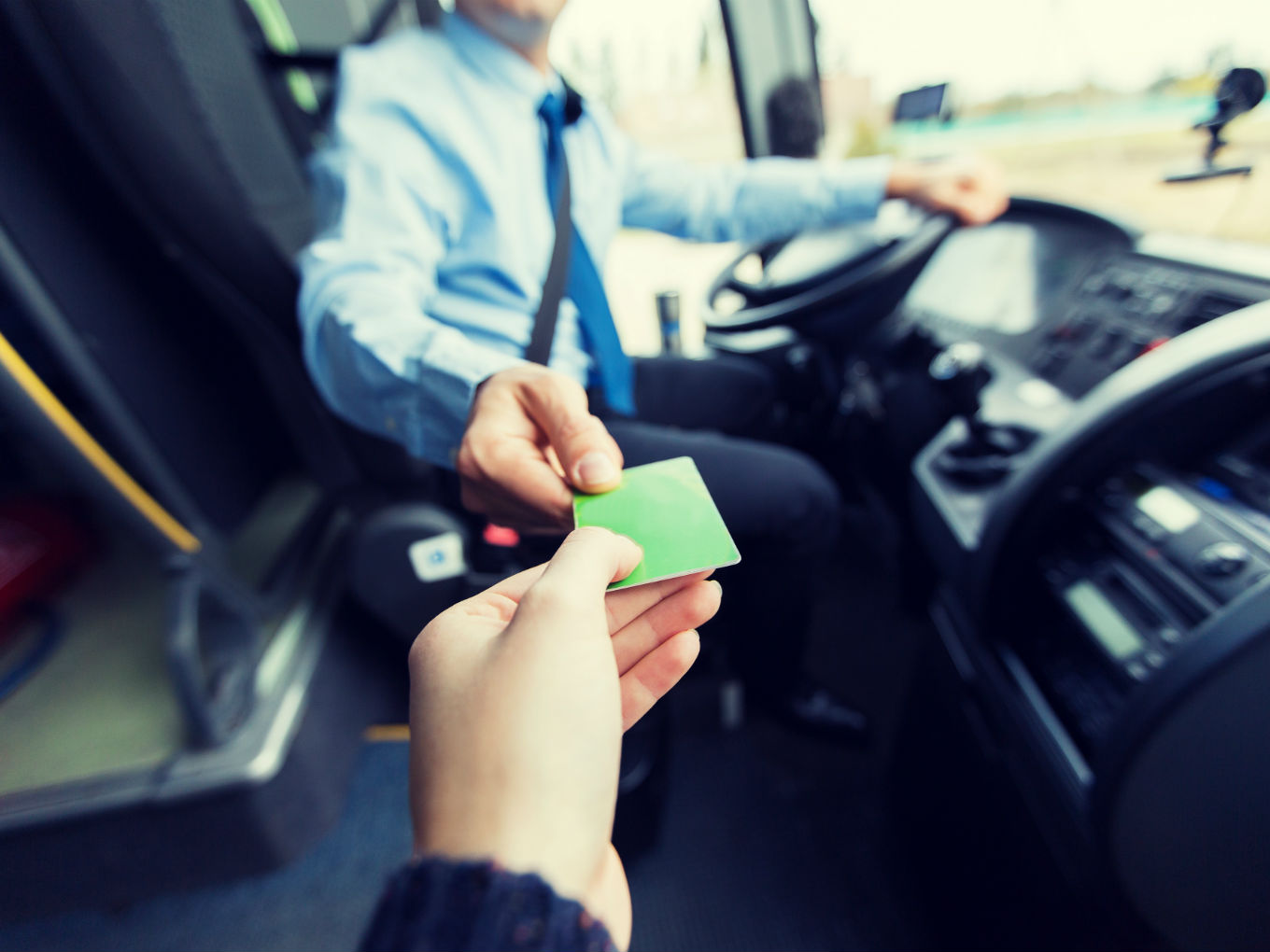 After it was speculated that card payment network, Visa, is in talks with banks to join the National Common Mobility Card (NCMC) scheme, the company has launched its own NCMC cards.

In line with government guidelines, Visa NCMC cards will allow for the contactless feature of tapping to pay, that provides a card balance for offline usage at transit venues. It will also allow cardholders to store their transit passes on the card, provide multiple ways to top-up the offline balance on the card. The card will also be accepted at participating public transport operators (PTOs) across the country.

The company also said that Visa will work closely with the government, its member banks and participating PTOs to ensure early rollout and acceptance of Visa NCMC cards.

“With our contactless card solutions, we are committed to the Government’s vision of being able to use a single card for transit, which would be a key enabler for our nation to move towards a ‘less-cash’ society,” said TR Ramachandran, group country manager, India and South Asia, Visa.

Earlier in April, it was reported that Visa was ready with the specifications to start issuing cards on the NCMC network and had also initiated talks with banks to issue their cards on NCMC as well but it will take some time for the cards to start getting rolled out in the market.

At that time, it was also speculated that Mastercard also has plans to work on their own NCMC cards as well.

What Is The National Common Mobility Card?

Public transportation is extremely important for daily commuters in India. A study titled ‘Ease of Moving Index’ by Ola Mobility Institute showed that 80% of people in cities would prefer using public transport rather than their own vehicles.

As of now, people purchase different subscriptions, cards and tickets for different modes of public transport. Further, a transport card of one state was not applicable to other states.

In order to eliminate this problem, the Ministry of Housing & Urban Affairs (MoHUA) came up with the National Common Mobility Card (NCMC) Program.

This NCMC card will allow the commuters to pay charges across multiple kinds of transport including metros and other transport systems across the country. The common mobility card has been merged with RuPay card to allow people to not only pay the commute charges but also withdraw money.