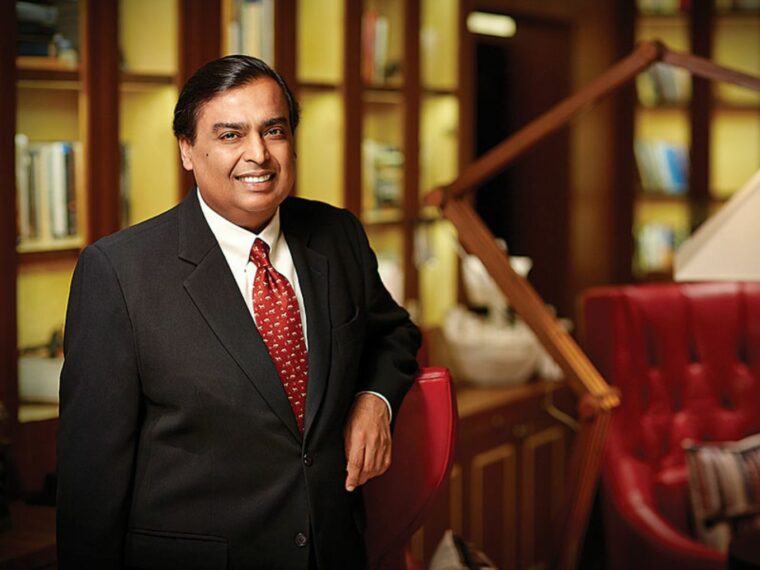 Reliance is of the belief that television would struggle to deliver double-digit growth, according to people familiar with internal discussions

Viacom18 won the digital rights for the exclusive and non-exclusive matches for a collective INR 23,758 Cr (around $3 Bn)

After having secured the digital media rights for the Indian Premier League (IPL) for the next five years, Viacom18 is looking to cash in the increasing advertising revenue that is set to come as digital penetration increases in the country.

Though the media company might have lost out on TV rights, it had prioritised digital rights as the digital advertising revenue is set to increase four times in comparison to TV revenue over the next five years.

According to a person familiar with internal discussions cited by Mint, Reliance is of the belief that television would struggle to deliver double-digit growth.

It is prudent to note here that Viacom18 won the digital rights for the exclusive and non-exclusive matches for a collective INR 23,758 Cr (around $3 Bn). This amount is more than what Disney Star paid (INR 23,575 Cr) for the TV rights, a first.

An IPL match has a total ad inventory of 2,300 seconds per match. Last year’s showcase event saw advertisers pay INR 17 Lakh for a 10-second ad slot, according to media reports. Calculating from there, a broadcaster stands to make INR 39 Cr from just advertisements per match.

If this figure is going to grow by four times as Reliance is hoping for, that would see it make around INR 156 Cr per match, when it paid around INR 57 Cr per match. That means around a profit of INR 101 Cr or around 1.73 times the per match value.

According to Kara Taurani, senior vice president at Elara Capital, “Voot will see a sharp growth in all metrics. Whether they will be able to monetise at the same level of ad revenue compared to Disney+Hotstar or move that up, will depend a lot on user experience and tech.”

IPL has always been a reliable OTT property for earlier owners as well, such as Disney Star; it has a natural ability to attract millions of users. Losing out on IPL’s digital rights is set to impact Disney Star hard. According to an Inc42 analysis, Disney+Hotstar is set to lose 15-25 Mn customers.

Therefore, Voot will have to build a user experience comparable to Disney+Hotstar.

Securing the IPL digital rights is another step in the direction of Reliance Jio building an entertainment ecosystem across multiple platforms.

Earlier this year, Jio-backed adtech unicorn Glance invested $200 Mn in the startup. As part of the partnership, Glance’s ‘lock screen platform’ will be integrated into the JioPhone Next smartphones.

Jio also runs a live TV OTT platform called JioTV, with the telecom giant offering a complimentary subscription to the same for Jio’s early users. This means that Jio already has around 100-150 Mn users on JioTV.

With Viacom18’s Voot under its ambit as well, Reliance looks set to build an entertainment ecosystem, backed by the telecom business’ market dominance.

Therefore, Reliance securing the digital rights deal might just prove to be a coup in the long run as it looks to keep people hooked to their smartphones.