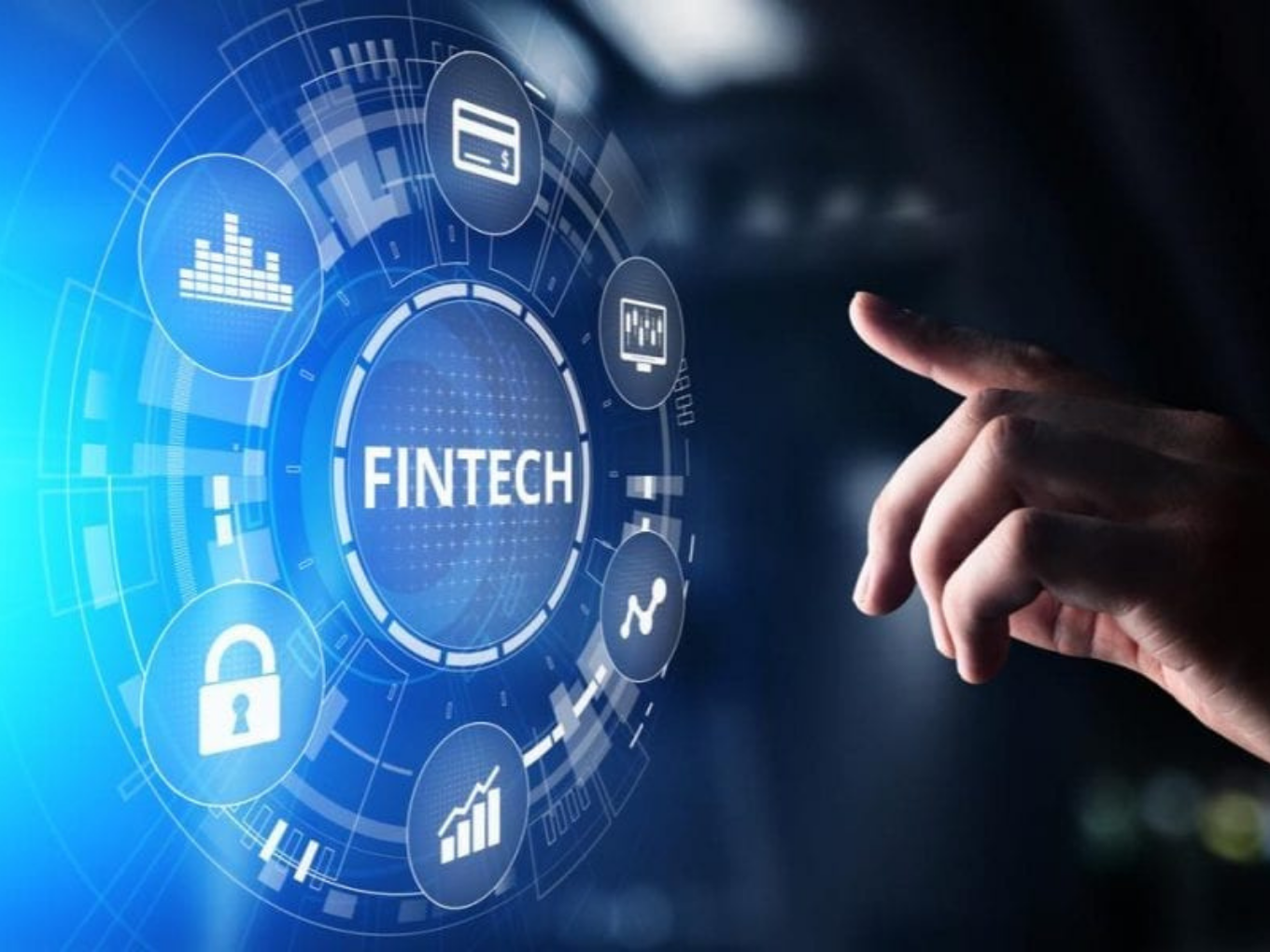 Tortoise plans to partner with more brands and merchants to provide wider options for customers to save up and make ‘save now, buy later’ a viable option for better returns

Fintech startup Tortoise has received $2.3 Mn in a seed funding round led by Vertex Ventures. Adding this round, the startup’s total raised capital reached $3 Mn till date.

The funding raised would help the startup to partner with more brands and merchants to provide wider options for customers to save up and make ‘Save Now, Buy Later’ a viable option for better returns instead of the ‘Buy Now, Pay Later’ model, it said in a statement.

Founded in 2020 by Vardhan Koshal and Surya Harsha Nunnaguppala, Tortoise allows users to save up for large purchases. Tortoise offers weekly and monthly savings plans ranging from a few months to a year. Users can make little deposits over several weeks or months and then reap the benefits all at once.

The adoption and use of product offerings of Tortoise are fast-growing in the global market, but the industry in India is still in its early stage.

Meanwhile, New York-based fintech startup Accrue Savings which operates in the same space as Tortoise, raised $25 Mn in a fundraising round in January 2022 led by Tiger Global Management.

Accrue Savings is a Buy Now Pay Later (BNPL) competitor, proposing that users save up to make the purchases they want, and reduce dependency on credit.

This Is How The Model Save Now Buy Later Works

It starts with a shopper finding an item on a retailer’s website, and plans to buy it in future. If on the retailer’s website, he is redirected to Accrue’s website, where the customer is presented with savings plans for the product, with a cash reward attached to reaching certain savings goals.

Shoppers have two options to choose their preferred savings plans; one generated by Accrue, and another a custom option. The Accrue-generated plans offer biweekly or monthly deposits (the amount and duration of the plan vary from retailer-to-retailer). From the custom option, the shopper can choose his/her own savings schedule, set by the amount or target date, with deposits made on a weekly, biweekly, or monthly basis.

Once the shopper has chosen a savings plan, Accrue opens his/her FDIC-insured savings account via a bank. He can collect funds in that account via self-deposit, receiving contributions from friends, and rewards from retailers.

As users hit different milestones in their savings journey, they are rewarded with cash contributions from retailers, incentivising them to continue saving. Once the funds have been raised, the transaction is completed as the shopper buys the item he has been saving for. If, for any reason, the shopper changes his mind about it, he has the option to withdraw the funds minus any cash rewards that he has received.

This Is How The Buy Now, Pay Later Model Works

Buy Now, Pay Later (BNPL) is a type of short-term financing which allows users to pay in installments by the end of the stipulated time period for making purchases.

The model works in this way. The user makes a purchase at a participating retailer, and opt for the BNPL option. Then he/she would make a small down payment of the overall purchase amount. The remaining amount shall be deducted in a series of interest-free EMIs.

In India, a few fintech startups have raised fundings to offer BNPL facilities to customers as a convenient payment method and an alternative to credit cards.

Mumbai-based fintech startup Snapmint raised $9 Mn in Series A funding round last month from a cohort of marquee investors and industry leaders to expand its network of merchants, launch a suite of innovative BNPL products.

In February 2022, Mosambee acquired fintech startup Benow for an undisclosed amount to explore the BNPL segment.

Meanwhile, Indian users lead the world in their intent to use BNPL services in future. This was revealed in a report released by UK-based market research firm, YouGov. BNPL is an instant micro-credit offered to consumers to make retail purchases online and offline.