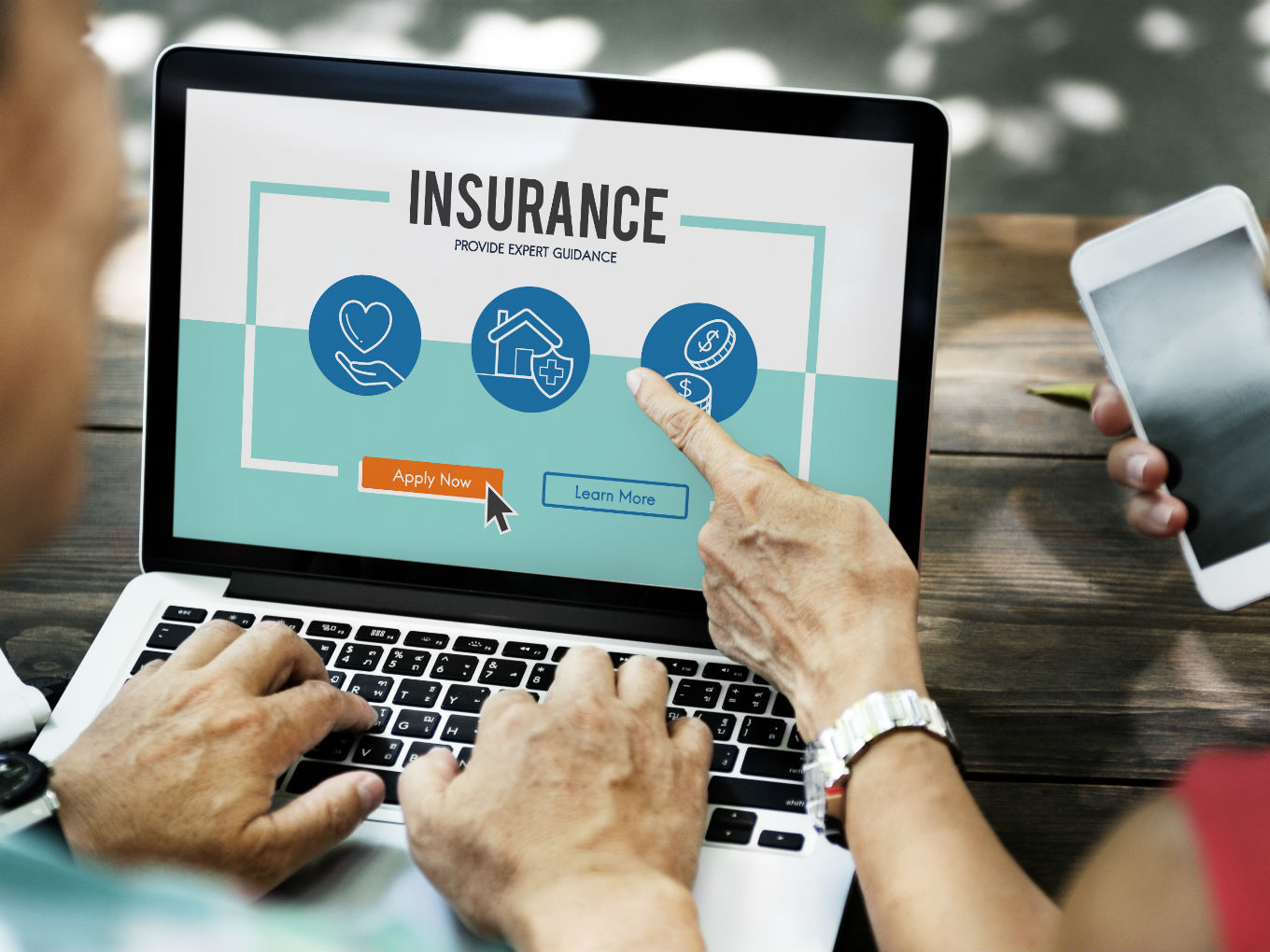 Tiger Global Management is reportedly seeking $300 Mn in the stake sale in the parent entity  Etechaces Marketing and Consulting at a valuation of $1.5 Bn. The valuation expectation for the secondary sale is higher than the $1Bn level at which SoftBank invested in the company last year.

“Tiger Global has appointed a banker for the stake sale and Tencent is likely to come in as a new investor. SoftBank may also increase its stake to about 20% in the company,” one of the sources familiar with the development told ET.

PolicyBazaar Group has two entities: PolicyBazaar and PaisaBazaar. PolicyBazaar started its operations in 2008 as a web aggregator and comparison website for insurance products. Later, in February 2014, it started PaisaBazaar — its financial advisory platform — thereby marking its entry in the digital lending space.

In June of last year, PolicyBazaar raised more than $200 Mn in a Series F round of PolicyBazaar which reportedly valued the company over a billion dollars, making it a unicorn.

The stake sale comes at a time when the union government has announced in its budget that it would allow 100% FDI in insurance intermediaries which till now were capped at 49%.

Interestingly, operational revenues contributed 99.3% of total revenues reaching $21.52 Mn (INR 158.3 Cr). This came on the backdrop of a 383% increase in its operating income in FY17.