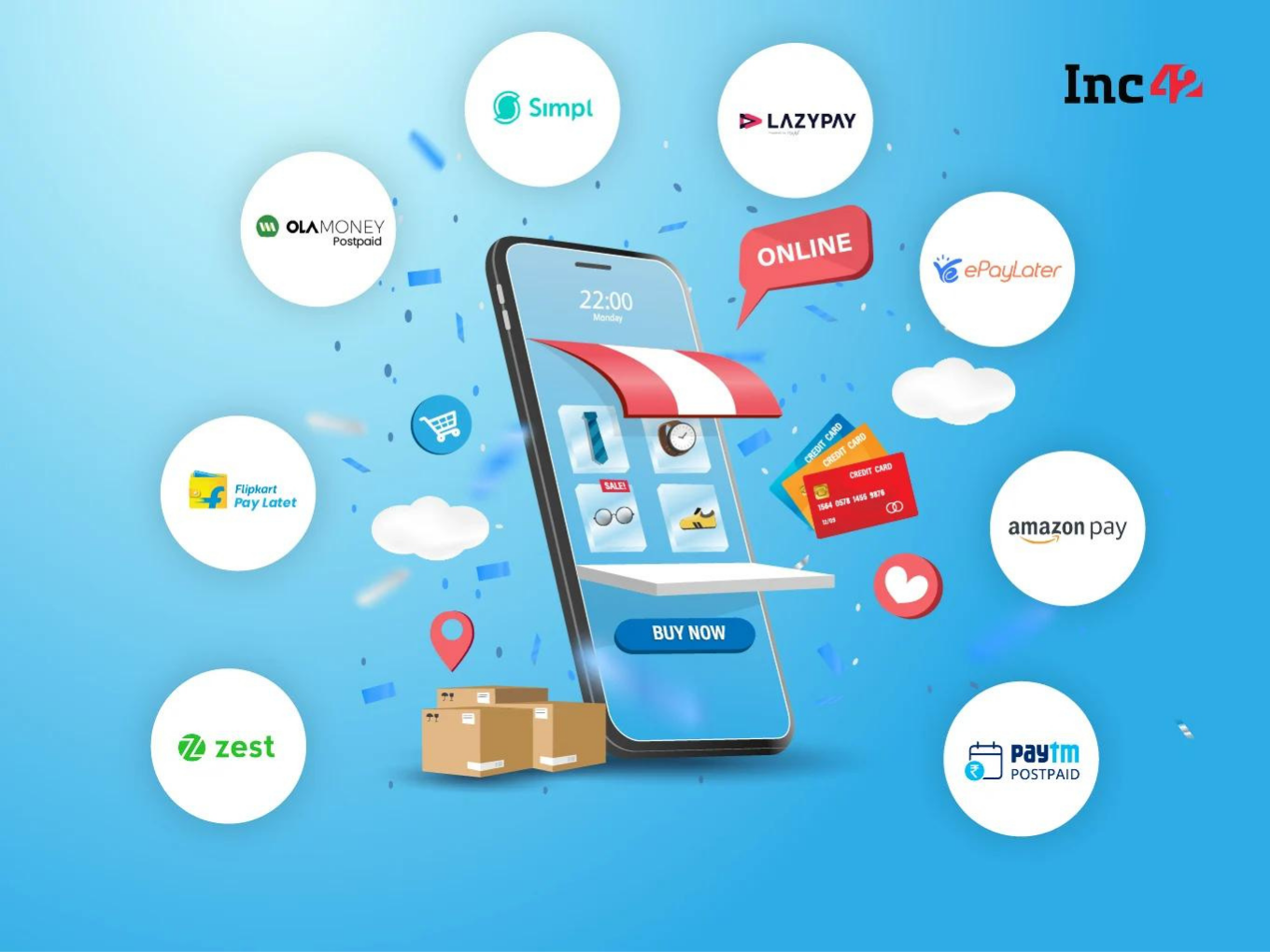 28% of Indian urban users plan to avail BNPL services in the next 12 months, as against global average of 17%

A typical Indian BNPL user belongs to a Tier-I city in the age bracket of 30-39, who works full-time and belongs to a high-income group: Report

Indian users lead the globe in their intent to use Buy Now, Pay Later (BNPL)  services in the near future.

This was revealed in a new report released by UK-based market research firm, YouGov. Buy now pay later (BNPL) is an instant micro-credit offered to consumers to make retail purchases online and offline. The report also states that a good chunk of urban Indian users, around 28%, plan to avail the BNPL services in the next 12 months. In comparison with the global average of 17%, the intent to use these services appeared to have been the highest in the country.

Giving a breakdown of the data, the report revealed that people in the age-group 18–24 were not likely to explore BNPL plans. On the other hand, customers in the age group 35–54 who were working full time were most likely to use BNPL services.

According to the report, a typical Indian BNPL user belongs to a Tier-I city in the age bracket of 30-39. In addition, the user was most likely working full-time and belonged to a high-income group.

In addition, the YouGov report claims that 32% of the respondents in India preferred BNPL to buy items they cannot outrightly afford.

The report titled ‘The Future of Financial Services Report’ was prepared using custom research by the company and data derived from YouGov surveys to decipher the adoption of the services in 18 financial markets across the globe.

Major startups in the space include ePayLater, Simpl, ZestMoney, as well as ecommerce companies and fintech players like Paytm, Amazon Pay, Flipkart Pay, among others.

Meanwhile, several startups in the space continue to make waves. As a result, more than $590 Mn has so far been invested in 20+ startups in the space. This has predominantly been led by notable growth and early-stage investors such as Tiger Global, Alteria Capital, among others.

Barely weeks ago, Tiger Global led a $75 Mn funding round in BNPL startup, Money View. A week ago, another fintech startup, Rupifi, too had raised $8 Mn in venture debt from Alteria Capital.

The sub-segment has attracted investors from far and wide. The boom has largely been fueled by a target audience that is set to expand in the coming years. Despite the BNPL space still in its nascent stage, the sub-segment seems to be the next favorite of investors.

This has largely been triggered by high smartphone penetration. India is estimated to be home to more than 834 Mn internet subscribers and 845 Mn+ smartphone users. This high-speed internet and good-quality smartphones are now also accessible in rural areas, which essentially has increased the scope for these startups.

However, these new-age startups face a slew of challenges. Sensing the opportunity, many deep-pocketed ecommerce firms like Amazon and Flipkart too have jumped into the fray. Competing with these giants puts these new startups at a disadvantage and could imperil their growth story.

As if this was not enough, uncertain regulatory framework and compliance adds to the headache of these firms. In addition, laws regarding financial data storage and sharing have seen drastic changes in the last few years and, as such, have thrusted the overall sector into uncharted waters.

The report presents a positive outlook of the industry and shows the segment’s growth. With more players lined up to enter the space, the competition is set to soar as startups spar to get a pier of the booming sector.