With This Expansion, Lightspeed India Will have Ground Presence In Key Startup Hubs Delhi And Bengaluru 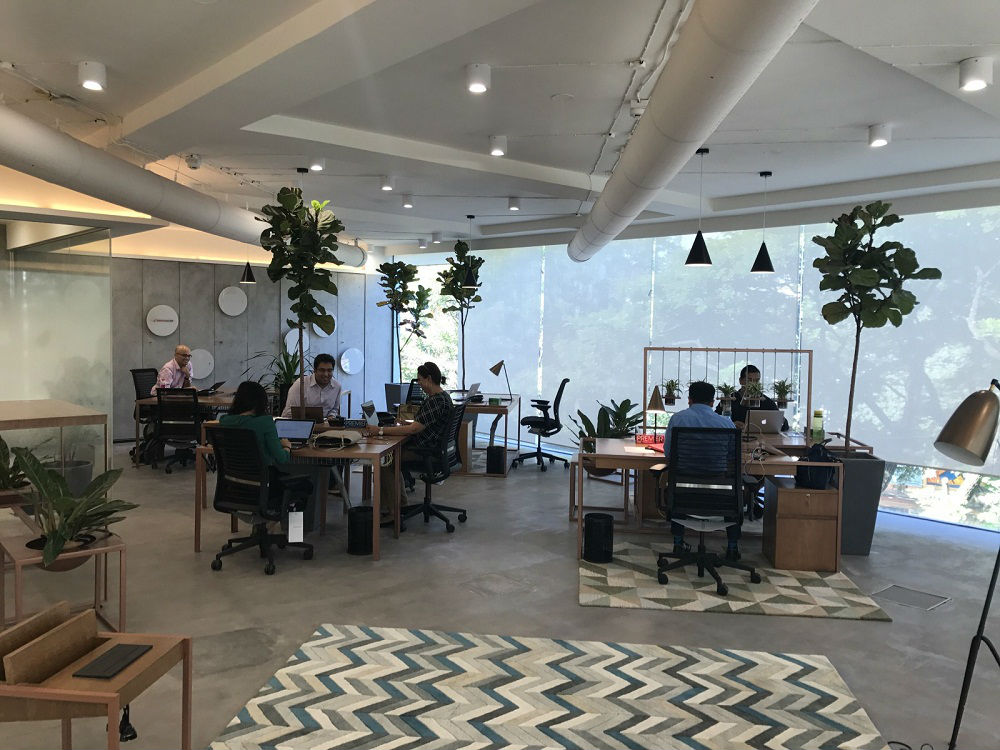 VC firm Lightspeed India Partners has opened a new office in Koramangala, Bengaluru. This is Lightspeed’s second office in India after Delhi. The announcement was made by Managing Partner Bejul Somaia in a LinkedIn post. The office which will be inaugurated tomorrow reflects the firm’s commitment to deepening its engagement with entrepreneurs in the Bengaluru area and to better serving its existing portfolio companies headquartered in the city.

Bejul shed light on the reasons behind opening the office in Bengaluru. In an emailed response he stated, “This wasn’t a sudden decision.  The question has always been ‘when’ and not ‘if’.  The reason for opening the office now is because we felt that we were organizationally ready to operate in two offices.  We’ve made several Bangalore investments including Byju’s, Udaan, Sharechat, FreshMenu so the issue was not a concern of missing deals.  Rather, we want to be closer to our companies and engage with entrepreneurs earlier in the lifecycle, which we will now be able to do.”

In the post, Bejul also mentioned that the Bengaluru office is also a sign of Lightspeed’s commitment to the startup ecosystem in Bengaluru. Lightspeed Venture Partners has been investing in India since 2004 focusing on direct and cross-border businesses. The firm generally invests $1 to $25 Mn in growth or early-stage startups seeking to disrupt or transform large markets in the domestic economy.  The Silicon-Valley-based VC firm had raised a $115 Mn India-specific fund in 2015 to invest heavily in India’s burgeoning landscape. 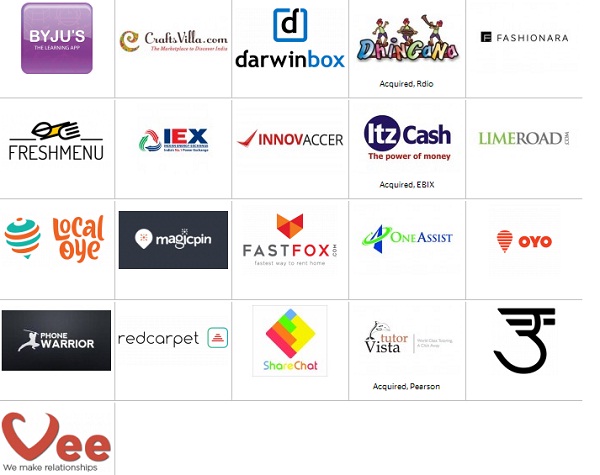 Lightspeed India also had a successful exit (3x-5x returns) this year when US-headquartered Ebix Inc. invested $123 Mn (INR 800 Cr) in Mumbai-based payments solution firm ItzCash against 80% stake in the company. Last year, the VC firm had inducted Sunil Rao, ex-Google as Partner of business services and community. Sunil is a veteran in the startup community and was instrumental in rolling out the startup initiatives at Google in India.

Sunil told Inc42, “Approximately one third of our existing companies are Bengaluru-based.”

As far as the investing focus is concerned, there would no change. Bejul stated, “There is no change to our focus – we continue to invest in technology and technology-enabled companies in consumer and B2B / enterprise. Areas of current interest include financial services, education, healthcare, logistics and content as well as horizontal SaaS companies.” He also added that both the Delhi and Bengaluru teams would be spending equal amount of time in both the cities.

As per Inc42 DataLabs funding report for H1 2017, tech city Bengaluru took the first spot in overall investments in H1 2017. Delhi and Bengaluru have always been locked in the battle for the top slots (although Delhi consists of Gurugram, Ghaziabad, and Noida – far larger scope in terms of area than Bengaluru) and this continued for H1 2017 as well. Bengaluru received over 144 deals and $2.572 Bn in total funding, whereas Delhi/NCR witnessed 128 deals and $2.129 Bn funding. Mumbai and Hyderabad took the third and fourth spots, respectively.